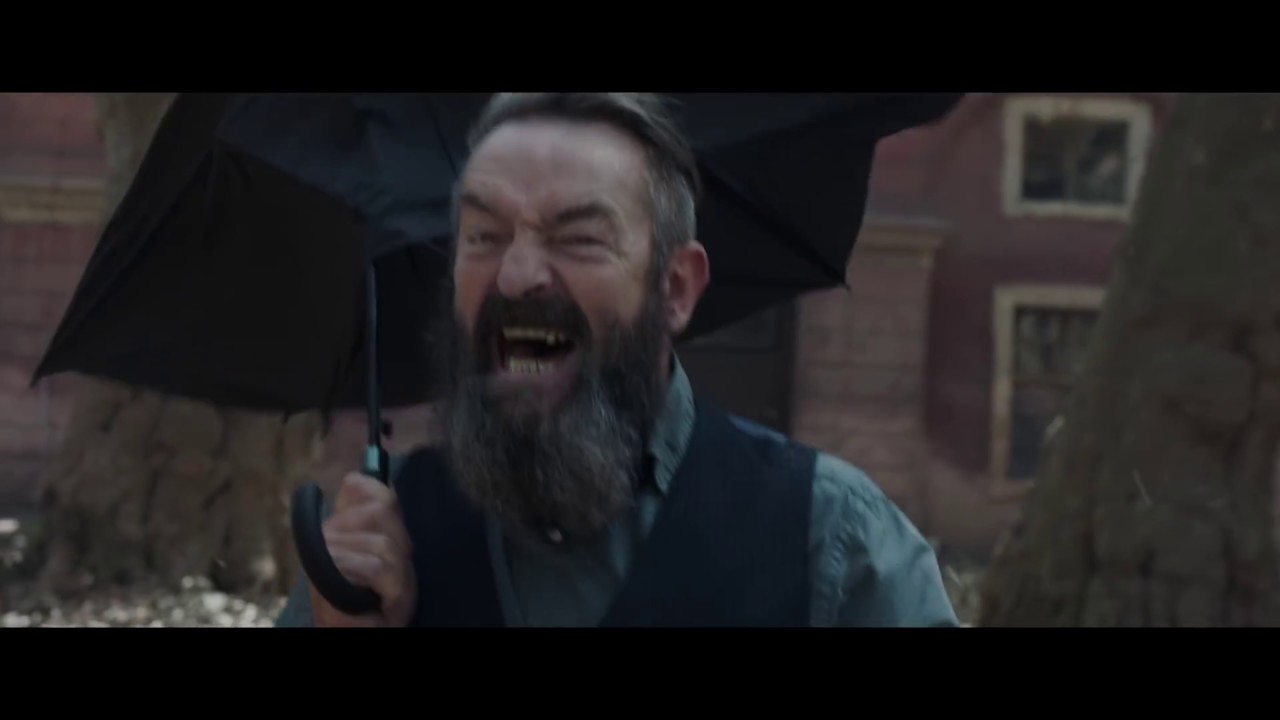 PlayStation Store kicks off its Countdown to Launch program with Marvel’s Spider-Man.

The countdown has begun! We are days away from the first of many highly anticipated blockbuster games launching this fall. To celebrate with our fans, PlayStation Store will offer cool deals and giveaways for some of this year’s biggest games.

From September 4th through November 6th, log on to PlayStation.com/Countdown and check out the new Countdown to Launch section. It will highlight this fall’s highly anticipated games as each game gets closer its launch date. In this section, you’ll find a range of videos that include behind-the-scenes interviews with developers, gameplay, deep dive on central characters, and more for games like Marvel’s Spider-Man, Call of Duty: Black Ops 4, FIFA 19, and Assassin’s Creed Odyssey. It’s also your one-stop-shop for info on giveaways, livestreams with pre-order information, and more info on top titles coming to the PS4 system.

Join us for the first event of the season — Marvel’s Spider-Man Countdown to Launch. Here’s what we’ve got going on the days before Peter Parker puts on a brand new suit for an all-out web-slinging adventure on the PS4 system.

Tune in to our live stream on September 6th. We’ll chat with the game developers behind Marvel’s Spider-Man. Special guests include key team members from Insomniac Games, such as Creative Director Bryan Intihar, Lead Writer Jon Paquette, Studio Art Director Jacinda Chew, as well as Marvel Games’ Executive Creative Director Bill Rosemann. We’ll show you some new game demos, new videos, and a behind-the-scenes look at development, and give a special sneak peek from the upcoming Columbia Pictures and Sony Pictures Animation film Spider-Man: Into the Spider-Verse…. so don’t miss it!

Between September 4th, 9:30am PT and September 6th, midnight PT, log on to your PSN account to grab a unique Marvel’s Spider-Man theme for your PS4 system. See Spider-Man in full web-slinging action mode, captured beautifully in this illustration by the legendary Character and Concept art Studio SIXMOREVODKA. – who are known for their creative illustrations of some of our most famous Super Heroes.

During the livestream, you can also enter for a chance to win a spectacular bundle, which includes the Limited Edition Marvel’s Spider-Man PS4 Pro Bundle, a custom Spider-Man box, and five Spider-Man comics that journeys through his origins, his battle with a top villain, his strive for greatness, and more. It includes a story written by Christos Gage, who helped write the story for Marvel’s Spider-Man in collaboration with Insomniac Games.