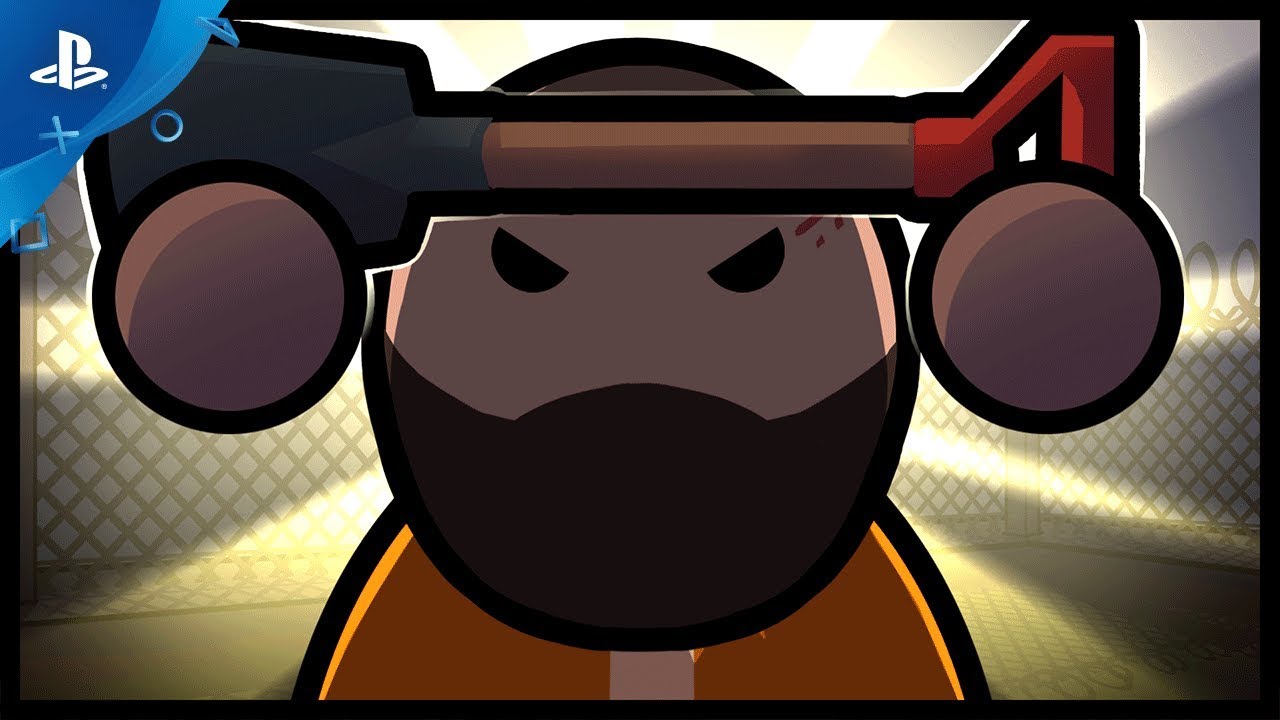 Plan your great escape as an inmate while juggling daily prison activities.

Prison Architect is the BAFTA award winning prison-building simulator, and finally after years of fan anticipation, Escape Mode is finally here! Take on the role of an inmate and try to escape by forming a crew, bribing guards and developing your skills to execute a masterful escape plan. You can try to escape your own prison, or try your luck at one of the thousands of community-made maps ready to download from World of Wardens.

With the console release of Escape Mode, we really had our work cut out. There was a lot of expectation for the mode to be a direct lift of the PC version, but this didn’t sit right with us. We knew that Escape Mode had the potential to be a deeper, more rewarding experience, but just what is it that makes prison escapes so compelling? After a lot of thumb-twiddling, we realized that to really encapsulate the feeling of a prison escape, you need to tap into the inmate’s dual life; blend in like a regular prisoner going about their daily routine, while slowly and meticulously plotting their escape.

We started by creating a system where the player has to cater towards various ‘Needs’ such as food, hygiene, clothing etc. If you let your Needs slip too low, you’ll find you start to suffer from various negative effects like reduced attack damage or an increase in how often guards will search you. We also added a large number of jobs the player can perform. These jobs would drain the player’s Needs faster, but would reward them with some cash and XP. This helped bolster the “well-behaved” prisoner lifestyle without forcing the player into a set regime.

We then created the Skill system, where players could take the XP earned from jobs and put them into Skills that would help them escape. Skills such as Swimming, Sabotage, Lockpicking and Rage Mode, helped create a sense of progress which then catered to the “secret escapist” aspect of the prisoner’s life.

Once we had the Skill system in place, we found that we needed something else to help the player gain XP in bigger chunks but with a bit more risk. We came up with the idea of the player calling up a crime boss and being given a mission. These missions will task the player with assassinating other inmates, causing distractions, or delivering contraband to the Dealer. These missions can get the player locked up or even killed, but succeeding will earn them a lot of XP and cash that can be used to recruit other inmates into a Crew, or to bribe guards so they ignore the player’s devious actions.

With the Needs, Skills and Missions in place, we had our core game loop that the player can duck in and out of as they please while they plot their escape. The rest of development was spent doing a lot of behind the scenes stuff (way too much to list here) to make sure that even if someone uploaded a really terrible map, it would still be fun to play.

To top it all off we added 27 new Snapshots that can be found by exploring prisons, six different endings (one of which is super duper secret) and 13 new Trophies, to round Escape Mode off as a full fat game mode that you can really sink your teeth into.

Prison Architect: Escape Mode DLC is available to buy now at PlayStation Store. Let us know what you think!