FIFA 19 Survival Mode: Lose a Player Every Time You Score a Goal 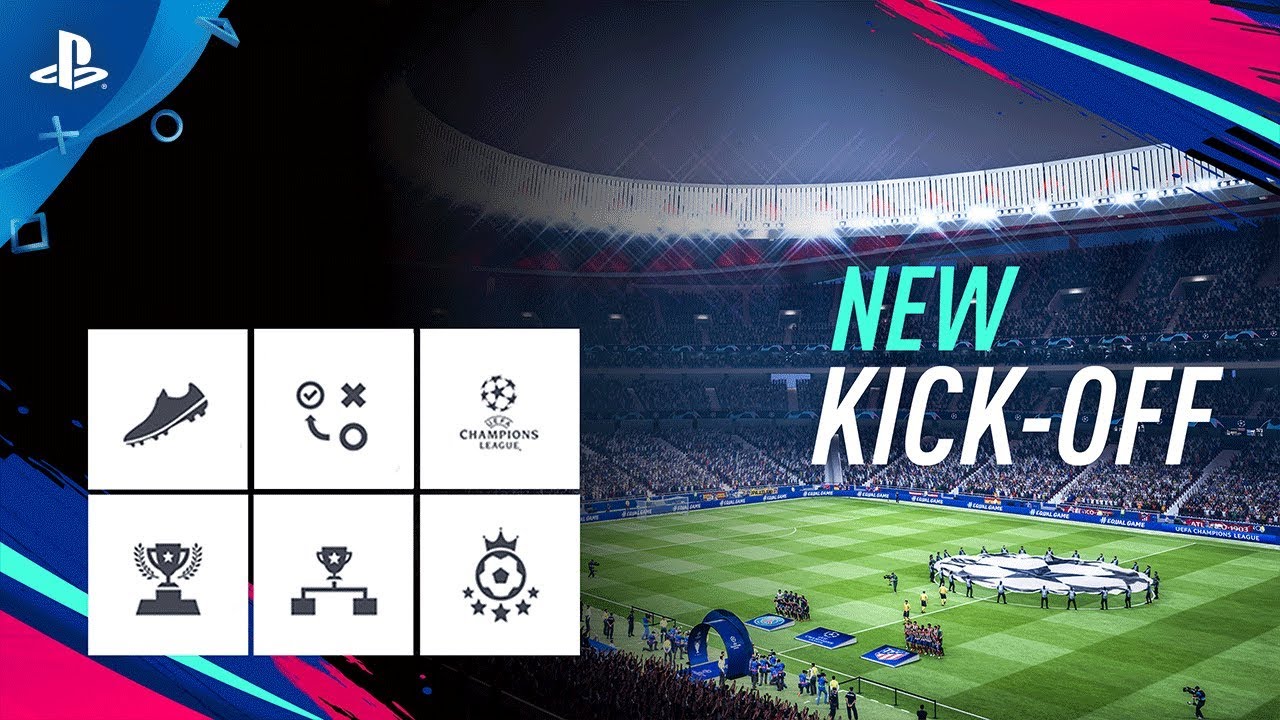 One of the most exciting features coming to FIFA 19 is the refreshed Kick-Off mode, which brings a host of new match options and more variety to the local multiplayer experience. Many of these match types that can be selected in Kick-Off are only concerned with visuals and number of matches (UEFA Champions League, Best Of Series, Home & Away, Cup Finals), but there is one that adds a higher level of intrigue, the unique House Rules.

A lot has been made about the No Rules match type (that falls under House Rules), in which there are no fouls, bookings, or offside calls, but possibly more interesting is Survival Mode. Matches in this mode begin like any other match—until somebody scores. Every time a team scores, a random player from the scoring team is removed from the pitch (excluding goalkeepers).

In accordance with official FIFA rules, matches are abandoned when either team has fewer than seven players on the pitch. So even though this match will go a normal 90+ minutes under regular conditions, if a player scores five goals (and thus loses five players), the match is over and the player with the most goals wins.

This match type provides a wrinkle that can completely change how players approach a match. Does going down a player while up a goal even things out, or will skilled FIFA players find a way to adapt? Will it be more advantageous to score early or late in a Survival Mode match? Watching how players develop strategies for this mode will be fascinating, and it should make for some of the most intense local FIFA matches in the history of the game.

Pre-order FIFA 19 for PS4 to get early access and more before the game launches worldwide on September 28.