Tira Returns to the Stage of History in SoulCalibur VI 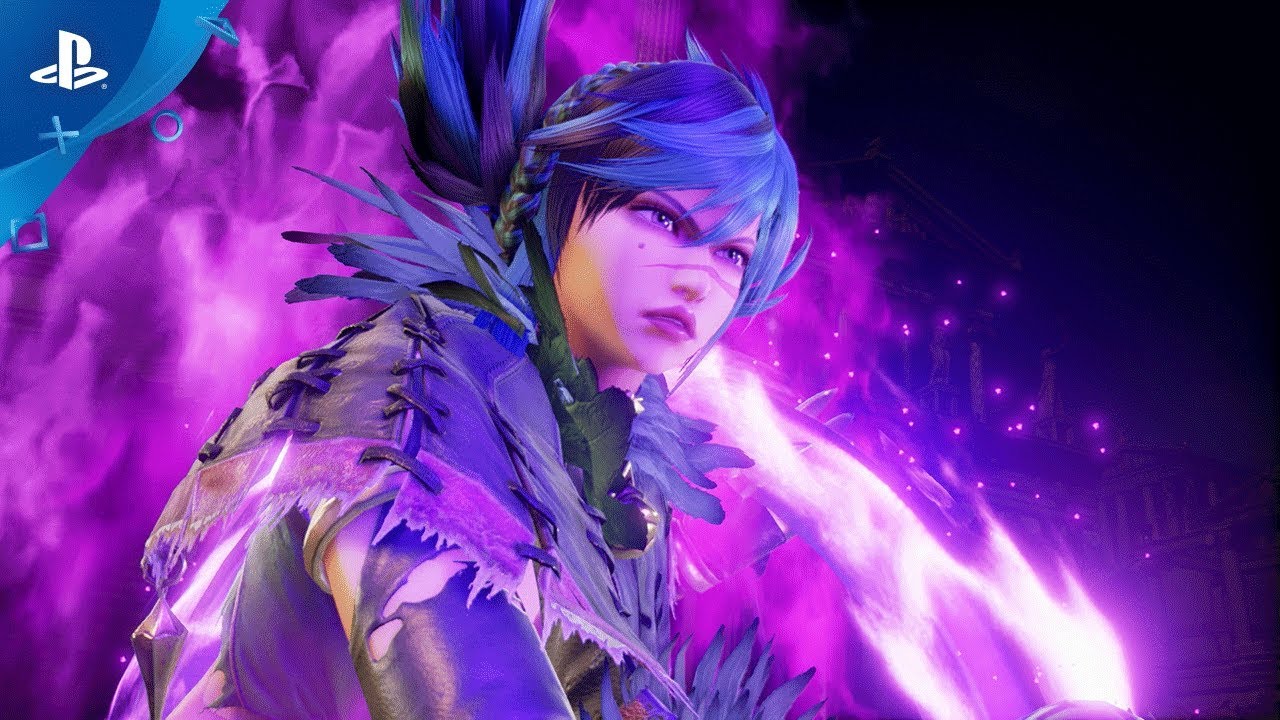 Wielding her signature Ring Blade, Tira is ready to take on any warrior

Since her debut in SoulCalibur III, Tira has become a fan favorite in the series. We’ve been paying close attention to the fans and know many of you were waiting for this announcement. That’s right — Tira will return in SoulCalibur VI when it launches on PS4 October 19!

Tira’s weapon is vastly different from any other in the SoulCalibur series. The Ring Blade is best described as a razor-sharp wheel of death. This weapon is extremely dangerous to wield, but enables terrifyingly fast and deadly combos.

A merciless combatant, Tira was raised by an assassins’ organization, the Bird of Passage. Due to her upbringing, she is well-versed in the art of murder, leaving few warriors able to stand a chance against her.

Tira is available as a bonus character in the SoulCalibur VI Season Pass. Pre-order the season pass today to receive Tira on day one as well three additional playable characters and armor packs in the future. Tira will also be available for individual purchase.