Introducing The Dark Pictures Anthology, From The Creators of Until Dawn 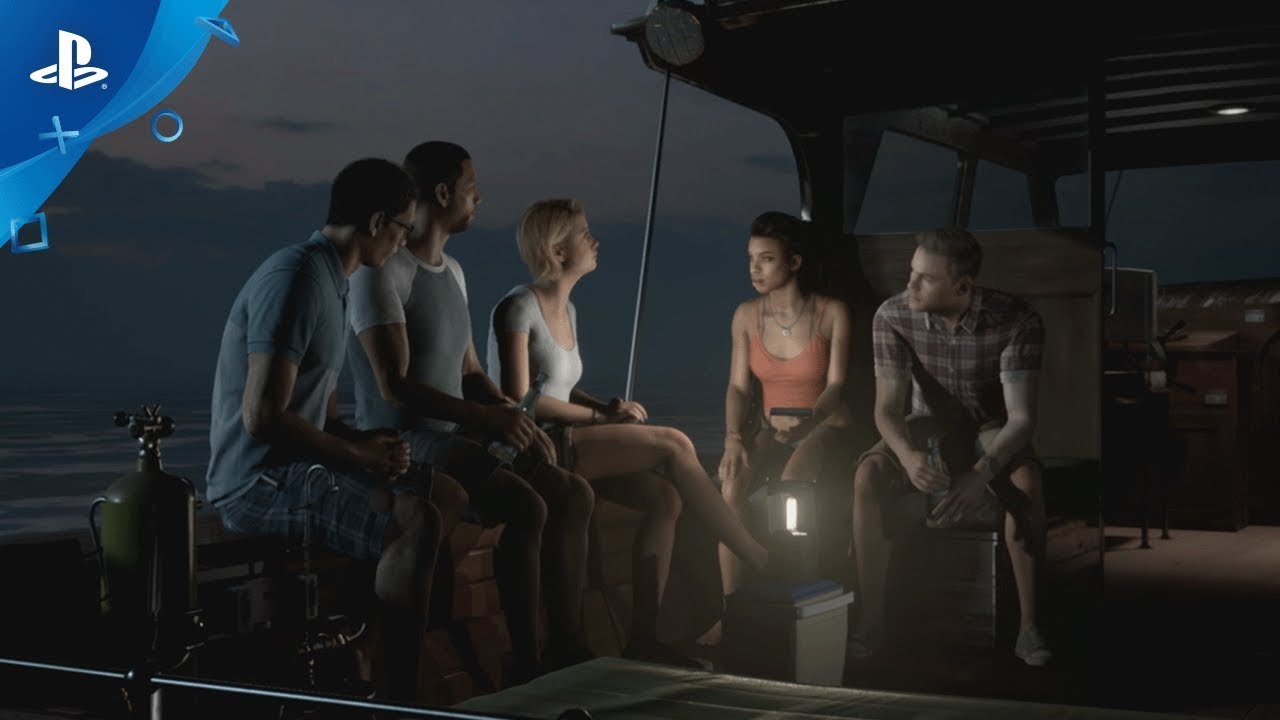 All playable characters can live... and all can die. A new series of standalone cinematic horror games with the first installment, Man of Medan, launching next year

Hi there, I’m Pete Samuels, CEO and Executive Producer at Supermassive Games. I am really excited to be talking to you today about The Dark Pictures Anthology – a series of stand-alone, cinematic branching horror games. The first in the series is called Man of Medan and is launching in 2019.

At Supermassive, we have a passion to deliver powerful cinematic stories and we’re following on from titles like Until Dawn and The Inpatient by telling new horror stories that we expect the fans will want to play. Each game in the series will feature a brand new story, setting, and characters. The Anthology format gives us the opportunity to tap into a variety of horror sub-genres. We’ve identified 39 that we’d love to represent in the Anthology, but that would take some time!

The story of Man of Medan starts off on a dive boat in the South Pacific. With a rumoured WWII wreck to find, and plenty of on-deck partying to be had, our group of 4 young Americans and their skipper Fliss get ready for what should be the trip of a lifetime…but it doesn’t go quite to plan. As the day unfolds, and a storm rolls in, they find themselves trapped on board a ghost ship. Subjected to unimaginable stress and terror, they must try to find a way to escape the ship and its sinister history.

Man of Medan, like all the games in the Dark Pictures Anthology, is hugely replayable. In fact there is more branching in Man of Medan than any of our previous games. There are multiple endings and multiple scenarios based on the decisions you make in the game. Be careful though as all the playable characters can live, and any and all of them can die, depending on the choices you make.

Through the protagonists eyes you will uncover the secrets of the mystery surrounding the ill-fated boat. Figuring this out can save their lives – but whether or not they all escape is up to you.

Creating this project has been massively exciting for us and we can’t wait for people to start playing Man of Medan and the subsequent games in The Dark Pictures Anthology.