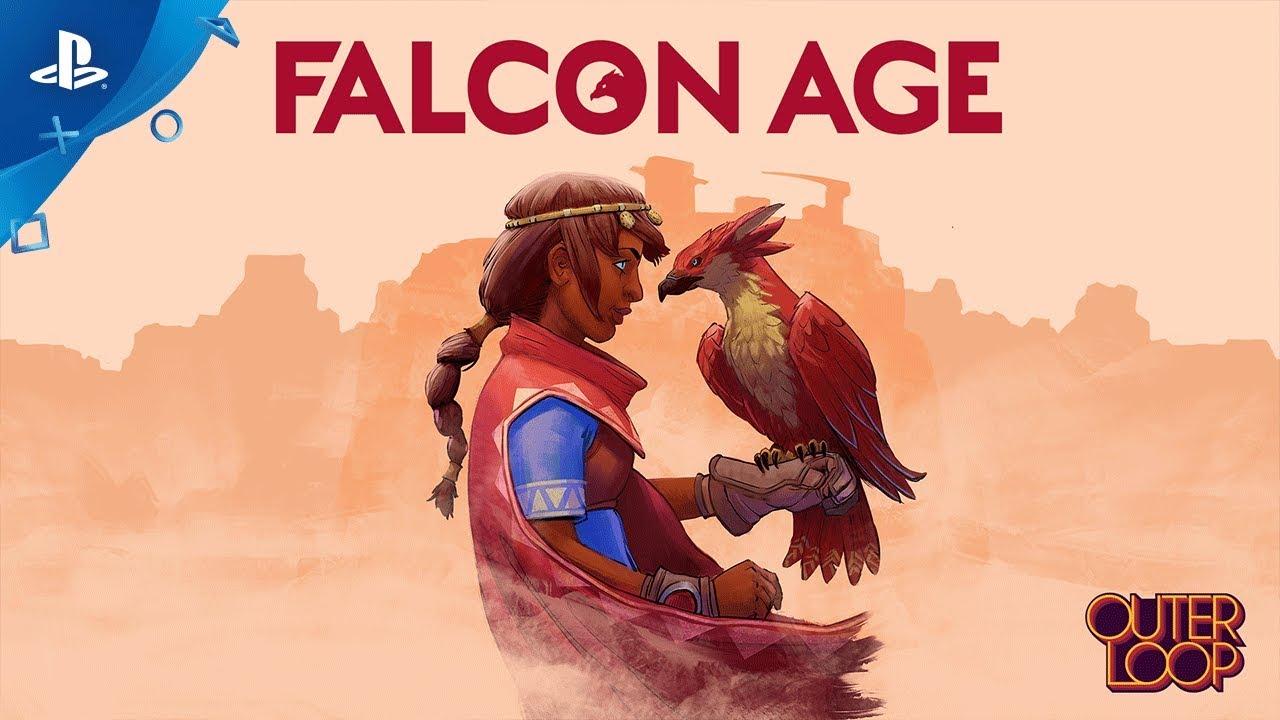 I’m incredibly excited to announce Falcon Age, a new first-person falcon-hunting action adventure that will be coming to PS4 and PS VR in 2019. The game starts on a dying colony planet that has been turned into a desert by machine invaders, with its culture destroyed and resources depleted.

Play as Ara, who’s been wrongfully thrown in jail for a minor infraction. While she awaits her fate in a lonely cell, she passes the time by befriending a young falcon. Together, they escape and set off on an adventure to help the resistance reclaim their freedom and drive off the invaders.

Learn to hunt, gather, and fight to reclaim your cultural legacy in the lost art of falcon-hunting against a force of automated colonizers. Explore a strange land while bonding with your falcon and helping the resistance.

Falcon Age has been built from the ground up specifically for PS VR using Move Controllers or a DualShock 4. It can also be played on PS4 and PS4 Pro using a DualShock 4 and standard FPS controls. We want to give gamers options on how to experience the unique world of Falcon Age with custom tailored support for different playstyles and devices.

Play it at PAX

We’re showing off Falcon Age gameplay for the first time at PAX Prime next week! Visit us at booth #660 and get hands-on time with your falcon companion.