Breaking the Silence on The Quiet Man 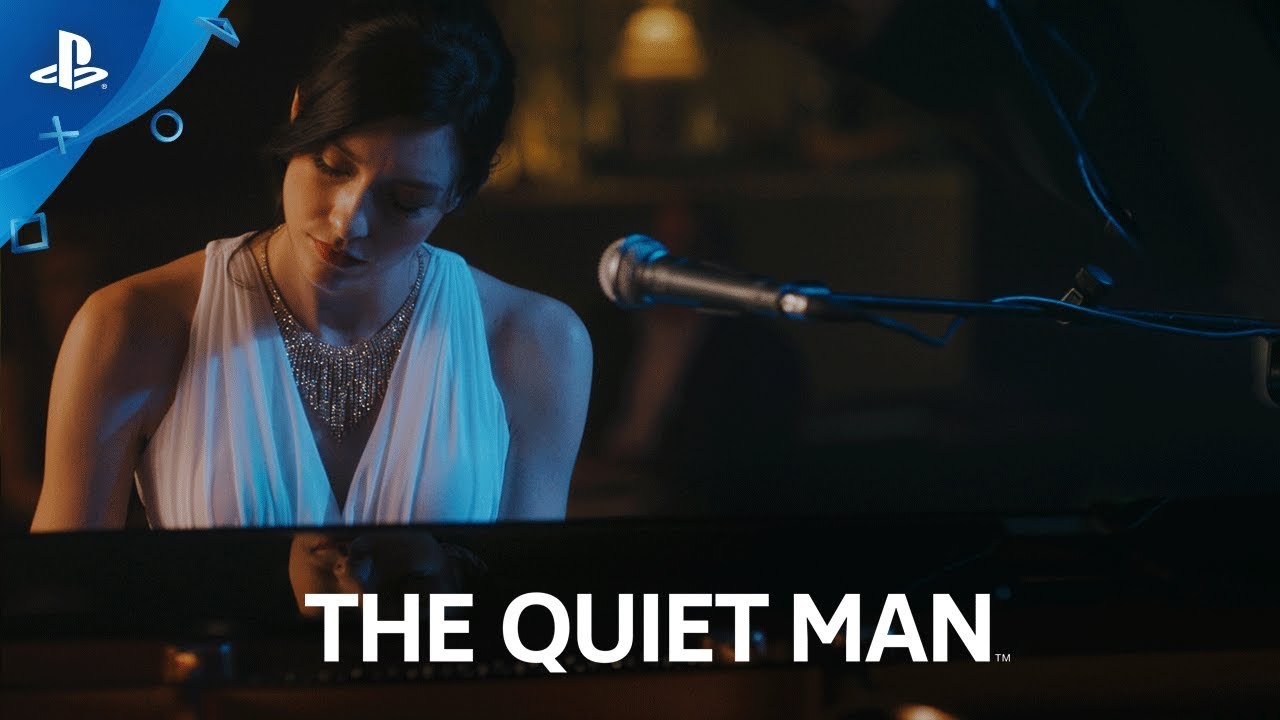 A cinematic brawler set in a soundless world

I’d like to share with you some of the latest updates on The Quiet Man, a title I’ve been working on with the talented Human Head Studios team for quite a while now. The Quiet Man is priced at $14.99 and can be completed in a short concise amount of time – approximately three hours.

We’ve shared very little about the game so far since our announcement at E3. In creating The Quiet Man, we wanted to take on an all-new challenge and opportunity in creating a game of high visual quality in a short compact gameplay experience that players could enjoy for a low price point. We wanted to create something unorthodox – a live action film, where you can take the role of the protagonist.

In case you’ve missed it, we’ve revealed so far that…

We’re excited to bring you a new trailer that shows off the intense and brutal combat, and lays out the mystery of what will transpire in that single night.

One of the main points we wanted to highlight in this game is the wide variety of combat – seriously, the combinations of grapples, attacks, and combos are amazing! They are all directed by action expert Tatsuro Koike, who is famous for being involved in properties like the Yakuza game franchise and the Power Rangers TV series.

Check out just a few of the gameplay highlights below.

One of the interesting things about this game is there is no HUD (heads up display). In order to show you a bit of how the combat works, we’ve developed some super simple battle guides! 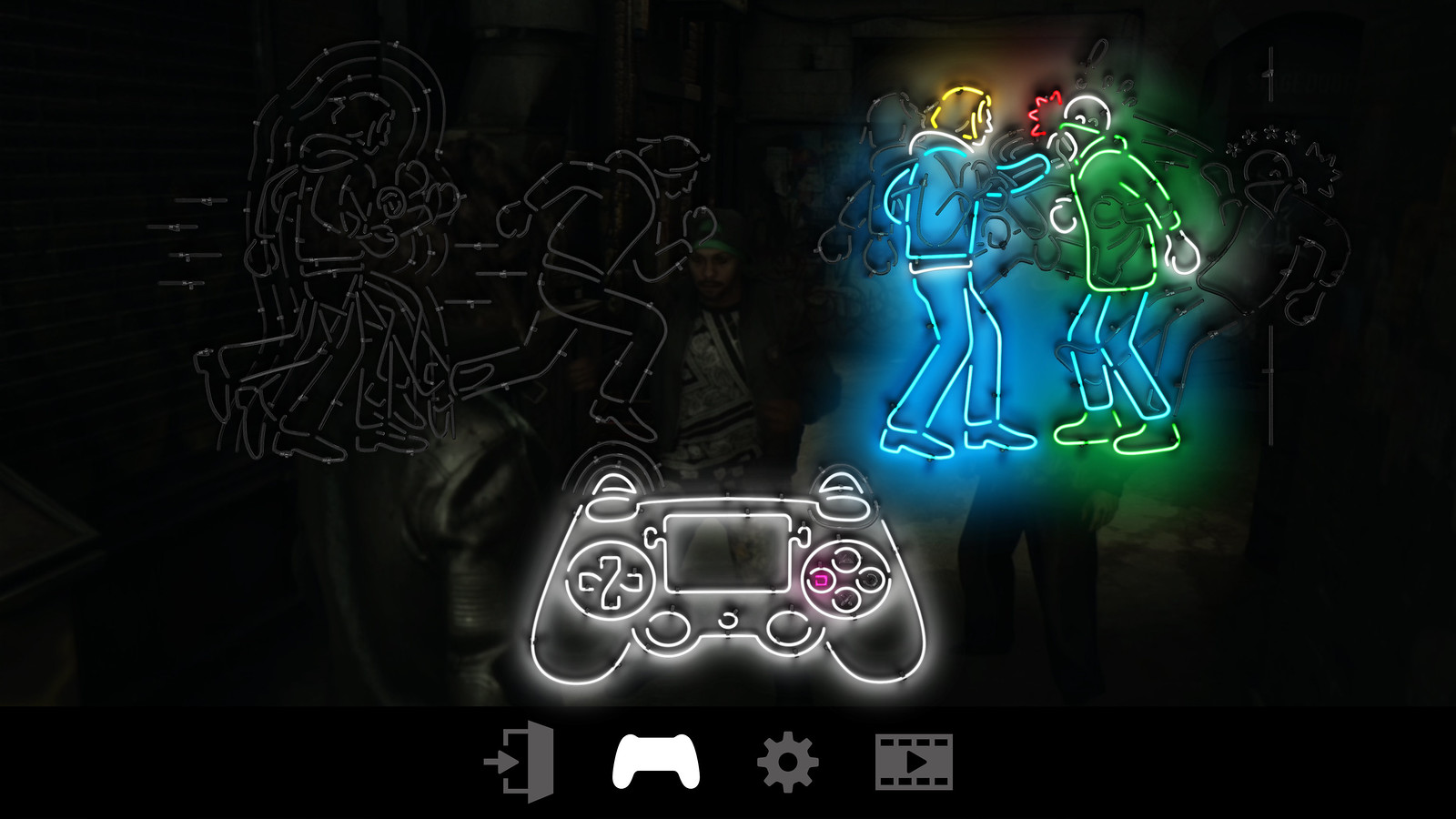 Using the square button will allow you to do single or combo light attacks. 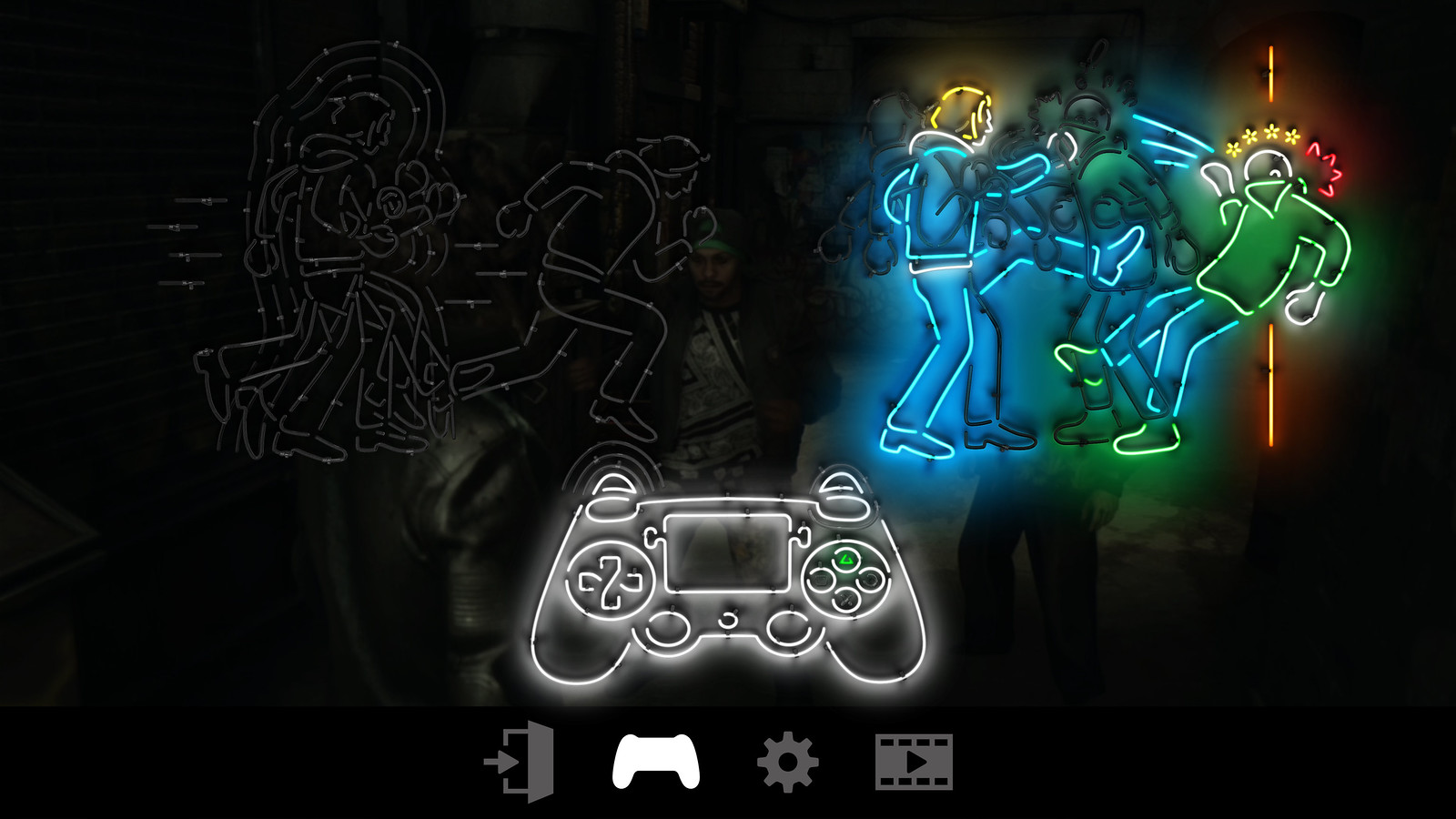 Triangle does heavy attacks, including kicks.
Of course, combo’ing square and triangle will create different results! 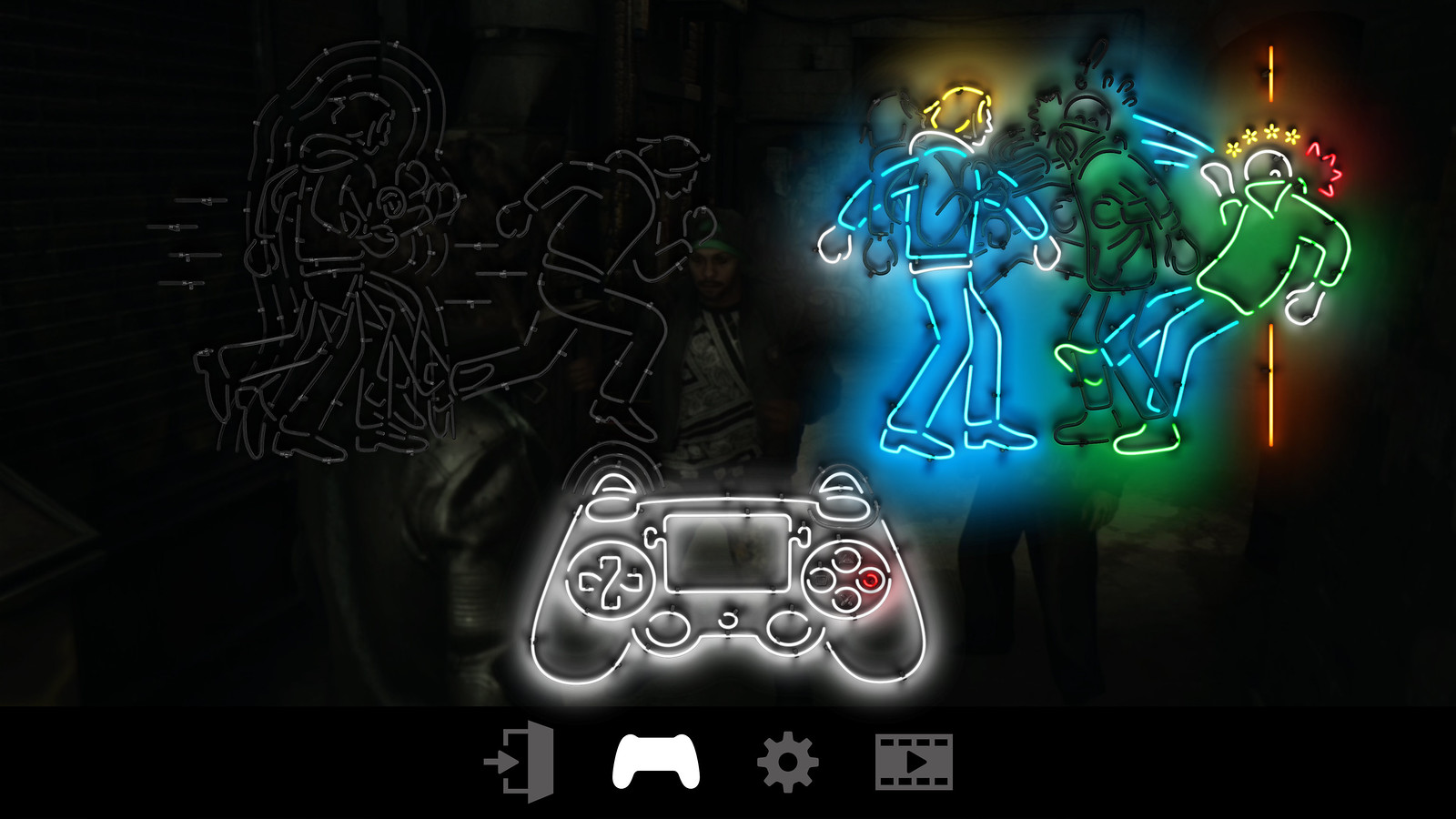 Circle will allow grappling and throwing enemies against the environment.

That’s just some of the basics, so we plan to share more of these leading up to the launch of The Quiet Man!

We hope you’re getting as excited as we are. If there’s anything else you are curious to know more about, please let me know in the comments below.