Fist of the North Star: Lost Paradise, Out October 2 on PS4 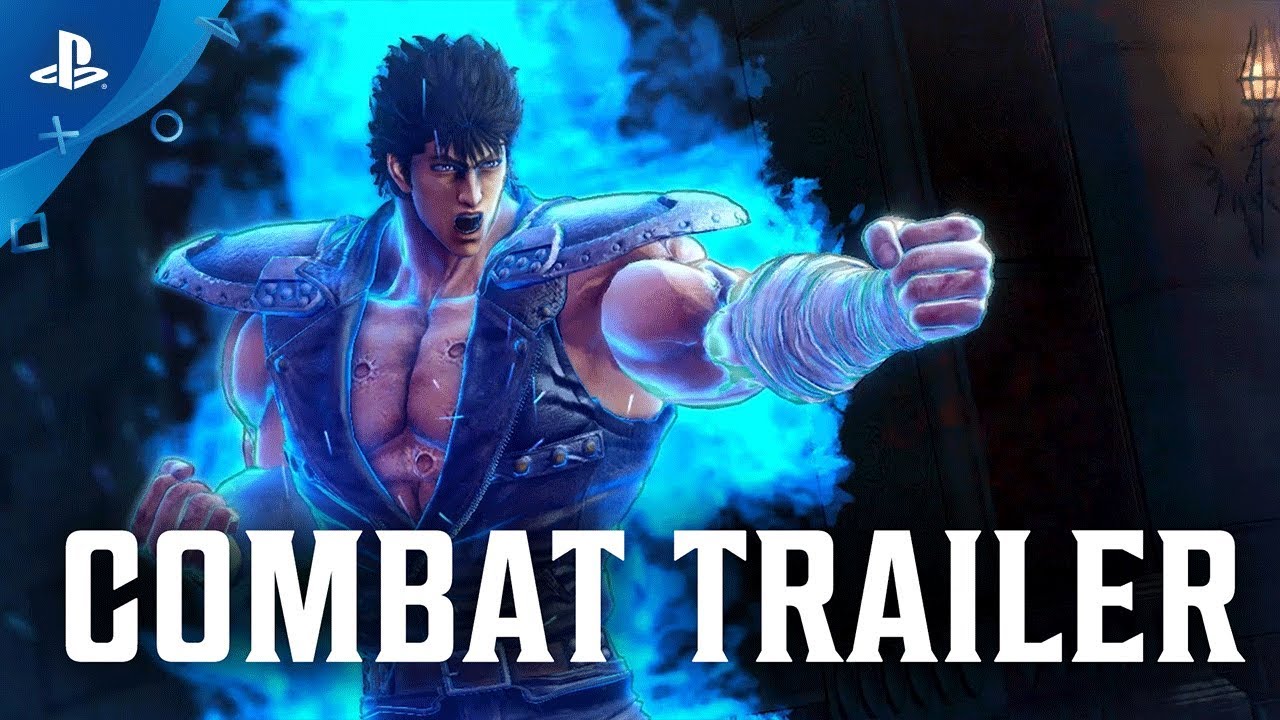 You stand in the middle of the decrepit city of Eden, a lone source of civilization in a post-apocalyptic, dusty wasteland and nothing will come between you and the love of your life.

As you jog through the alleyways on your way to recover parts for a broken dune buggy, you’re approached by a wild group of muscled men wearing mohawks straight out of the 80s, intent on starting a fight to the death. Punches, kicks, a scream of “ATATATATATATA” as you unload your charged fists into the torso of a single adversary, then the whisper, “Omae Wa Mou Shindeiru.” (“You are already dead.”)

Developed by RGG Studio, the developers behind the Yakuza series, combat and carnage in this alternate take on the manga are… plentiful. In the game, the main character Kenshiro utilizes a fighting style called Hokuto Shinken to deliver crushing blows to opponents with explosive results.

Only in the West: In addition to dual audio with Japanese and English voiceover, you will be among those able to experience the unrestrained, exaggerated deaths from the beloved manga and anime series.

Comfort Combat: If you’ve played Yakuza 0, you will feel right at home with Lost Paradise’s combat. Dodging and strikes are familiar, but with a twist. Faithful to the manga and anime, you’ll utilize the art of Hokuto Shinken, an ability Kenshiro has to focus his strikes into killer attacks. Special finishing moves can be set up that will channel Kenshiro’s power into the bodies of enemies… resulting in exploding heads and torsos.

Similar to Yakuza’s heat actions, after just a few quick strikes, you’ll be prompted to hit the circle button. Follow the quick time action prompts and very soon, you’ll be showered with a comical rain of blood and gore.

Now You’re Really, Really Dead: Besides these strong finishers, Kenshiro will also unlock “Destiny Talisman” moves that can be used via the D-pad. These Talisman moves can quickly end clashes with crowds and slaughter without pity or restraint the toughest of foes. More than two dozen will be at release, and can range from area of effect attacks for crowd control to temporary usage of crazy weapons like flamethrowers.

Bloody Carnage? An 80s vision of the future? Anime? LET ME BUY IT ALREADY OR YOU ARE ALREADY DE- We wouldn’t think of getting in the way of someone with such strength and power as you. Go right on ahead. Lost Paradise releases October 2 and you can pre-order it right now for $59.99!