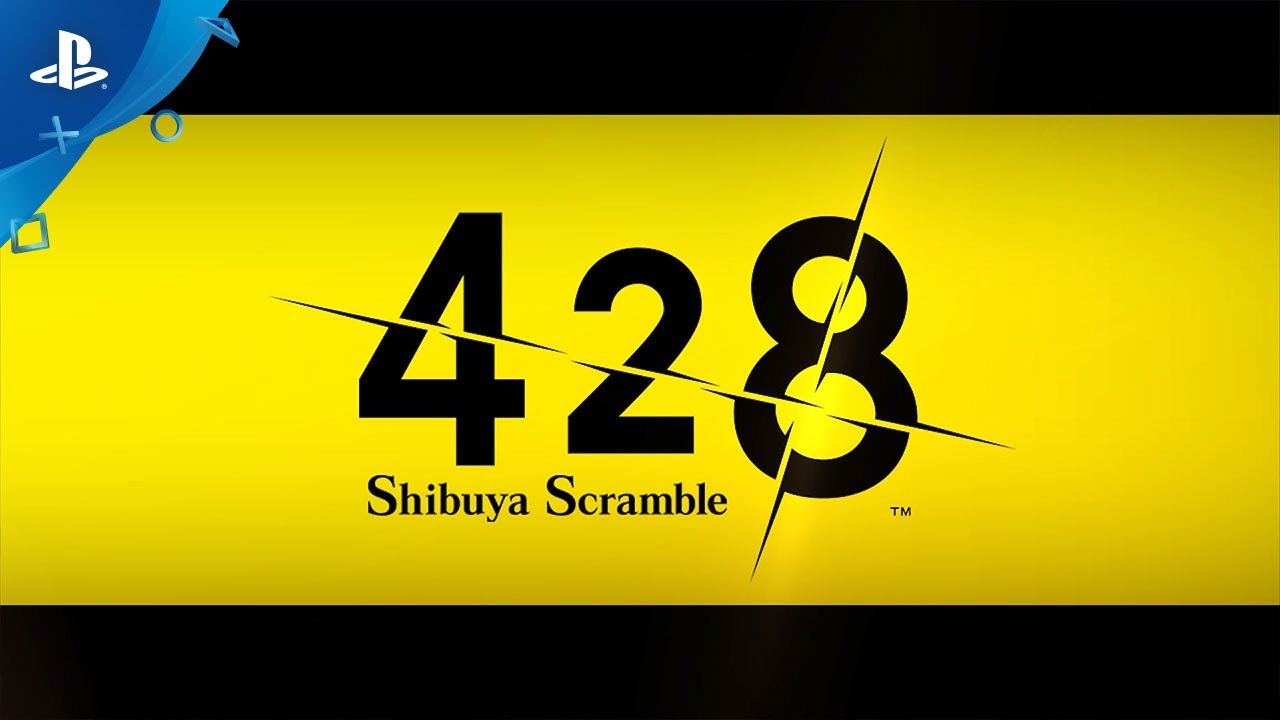 Exclusive interview with localization director David Kracker reveals how legendary visual novel 428: Shibuya Scramble made it to the West.

Hey everyone! 428: Shibuya Scramble is a visual novel with branching paths set in the streets of Tokyo that uses real actors and real locations for a totally unique narrative experience. The demo will be available for download at PlayStation Store tomorrow!

Today we have David Kracker, 428: Shibuya Scramble’s localization director, for a special interview. First off, how did this project come together?

David Kracker: My favorite Japanese video games have a certain sensibility that you don’t find in Western titles. They’re off-kilter, but in a good way, you know? 428 is the most “Japanese” game in our back catalog, so when I joined Spike Chunsoft, I made it my mission to localize it. The titular Shibuya Scramble crosswalk is a Tokyo landmark, something like the Times Square of Japan, and the game captures the vibe of the city that anything could happen at any time.

Eventually, I convinced my producer that there’s a demand for niche Japanese titles and somehow got the green light. Help prove me right, everyone!

AA: I believe there’s a demand for niche Japanese titles! So, tell us about your role as localization director.

DK: Well, it started with digging through thousands of photo stills and deciding how each scene should be handled… but nobody wants to hear about that, so I’ll say my most important contribution was bringing on Kajiya Productions as the localization team. The English script from editor Alexander O. Smith and translator Kevin Frane had me laughing and crying at all the same places as the Japanese original, which I think is the hallmark of a great localization.

AA: What can players expect to get in the first hour of 428: Shibuya Scramble?

DK: You meet two of our five characters—Kano, a rookie detective working a kidnapping case, and Achi, an ex-gang leader turned volunteer trash collector. You’re probably wondering, “What could these two possibly have in common?” In 428, multiple stories run in parallel, and at numerous points you’ll be asked to make a choice with the current character. An innocent decision for one protagonist can have tragic results for the other, so it’s up to you to puzzle out how their destinies intertwine. (Make all the bad decisions you can, it’ll pay off in the end, trust me!)

AA: Nice! After the first hour, the character routes expand to include journalist Minorikawa, brilliant researcher Osawa, and part-time cast mascot Tama. What was the hardest part of the localization process?

DK: The original uses dynamic text for dramatic effect—for example, if a character is shouting, the font size is blown up, or if someone is thinking of what to say next, there will be a pause between words to create a natural sense of rhythm. “Translating” these effects into the English script was no easy feat! I’m not sure Alex knew what he was in for when he signed up…

AA: The game deals with some heavy themes like kidnapping, murder, and bioterrorism, but it balances the mood with light-hearted elements like Tama, the part-time mascot! How did you set the tone for the localization?

DK: The script has a very wry, absurdist style of humor that’s rare in Japanese media but a natural fit in English. So the challenge was to keep from going overboard! For example, Kano carries around a notebook of maxims by a senior detective he admires. It was tempting to slide a joke in and call these “Dick Tips,” but to maintain the restrained tone of the original, we went with the more subdued (but still catchy) “Dick Dictum.”

AA: So aside from the main protagonists, there’s also the bonus “Mean Clean” scenario! How does he fit into things?

DK: Like all recycled items, Mean Clean didn’t start his life in his current form. I don’t want to spoil his backstory, but I will say Shibuya’s streets are littered with Easter eggs. Pay close attention during the main scenario and you might spot Mean Clean hiding just out of sight. If you miss him, don’t worry, you’ll receive post-game clues to help find him and unlock other bonus content.

AA: What do you hope players will get out of playing 428: Shibuya Scramble?

DK: The old adage says, “There are two sides to every story.” In 428, there are five (or more). Each character reveals different elements of the rest of the cast, so I hope players will take the time to explore all the narrative nooks and crannies the city has to offer. Shibuya’s story is yours to tell!

428: Shibuya Scramble comes to PlayStation 4 on September 4! Let’s open up our discussion to the PS Blog readers. Drop some questions below and David and I will try to answer them!