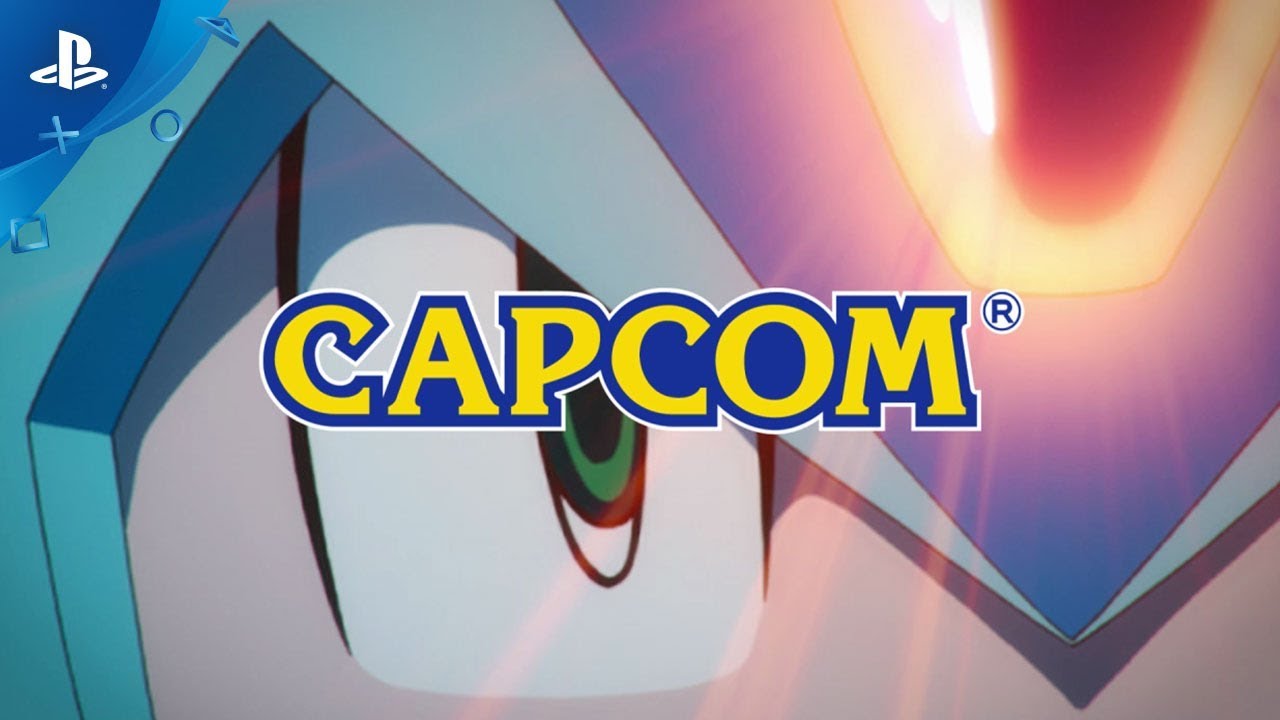 Study up with these tips to increase your odds of victory when facing off against multiple Mavericks at once.

Something to consider right from the start: X Challenge is split into multiple levels, pitting you against three stages of Maverick pairs before you can claim victory and move on to the next level of challenges. You’ll share lives, health, and weapon energy across each stage, so you’ll have to consider how much damage you’ve taken and how much weapon energy you’ve used.

If you’re going into a fight with low health, sometimes the best strategy is to take a quick death and start the fight over to get your health and some of your weapon energy back. Just make sure you have the extra lives to do it – if you run out of lives, you’ll have to start back at the beginning.

Donning a white variation of his Ultimate Armor first introduced in Mega Man X5, our intrepid Maverick Hunter is given a variety of weapons obtained from defeated Robot Masters at the start of each level. You can only select three weapons for X to take into each set of fights, so be sure to choose carefully.

It helps if you remember who’s weak to what, or to do your research before you start, but it also pays off to experiment with each weapon if you’re not familiar – some of them may have beneficial effects that can help you more than just knowing weaknesses!

No matter your choices, X also comes equipped with his powered-up X-Buster and a Z-Saber, allowing you to bring the hurt to Mavericks in any situation. Nearly every Maverick’s weapon can be charged up for a unique attack as well!

X can run, jump, and practically fly circles around his enemies once you know how to get him around the battlefield. An arsenal of agile moves is at your disposal, including the classic ground dash and ability to slide down or jump off of walls – core mechanics that have been around since the first Mega Man X. Fortunately, X retains moves gained in more recent titles – he can dash in the air and even hover for a short time as a way to dodge incoming attacks. Not every arena is the same, and knowing how to get around is crucial to X’s survival.

It’s tempting to try and pick weapons that will match every Maverick’s weakness, but sometimes the best weapon is the trusty X-Buster. If you’re familiar with a particular arena or know that a certain Robot Master will be a total pushover (sorry, Chill Penguin), often times it’s worth conserving your weapon energy for a later Maverick that you’re having difficulty with, or double up on weapons for a particularly devious Maverick duo.

Some Mavericks change their behavior once they reach certain health thresholds, so it’s important to keep an eye on both their health and yours. Focusing on one Maverick to defeat first is also a great strategy, as it removes them as a threat and allows you to focus your attention on whoever’s left – though sometimes you just gotta go for broke and take them both out at once!

X Challenge can be a real ordeal, and there’s nothing wrong with lowering the difficulty to see what works best for each Maverick. You can also take some time to try out different weapons and learn the controls. You may be surprised by what works when you take the time to observe how Mavericks move and attack in each stage.

Even veterans familiar with every Maverick and their unique attack patterns are sure to have trouble dealing with the unfamiliar situations of fighting two bosses at once. Can you keep hitting one Maverick with their weakness while another is constantly getting in the way? Learn how their attacks and movements work with or against each other, then use that knowledge to take down each Maverick pair permanently!