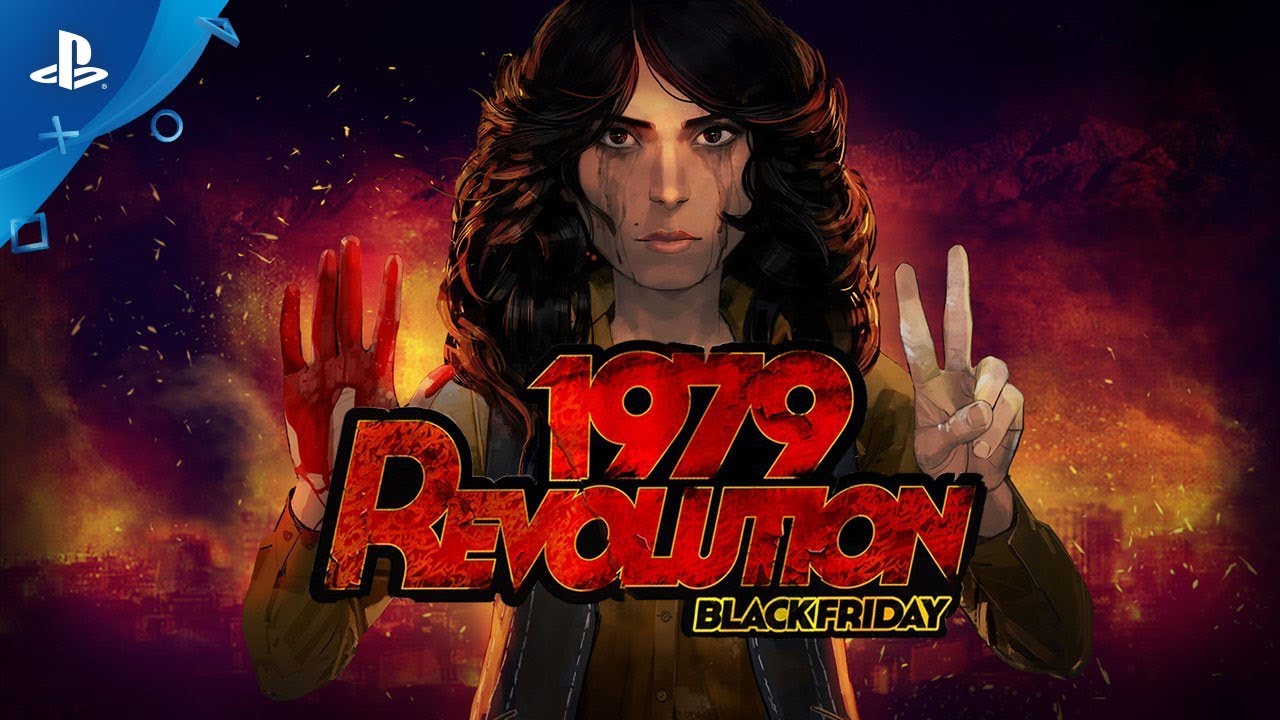 Play as a photojournalist chronicling a turbulent uprising in this game based on first-hand experiences and memories.

Hi everyone. I’m delighted to share the news that 1979 Revolution: Black Friday, a story-driven adventure set within the real-world events of the Iranian uprising, will be available on PS4 starting Tuesday, July 31.

In almost four decades of playing video games, I can safely say 1979 Revolution is quite unlike anything else I’ve ever come across. Modern-day Iran isn’t exactly a familiar location for gamers (I’ve played more games set in Tamriel), but it’s the turbulent backdrop of Middle East politics as a setting for the story that makes it such a unique experience.

I must admit, knowing its political theme, going into 1979 Revolution for the first time I really wasn’t sure how much I was going to enjoy it. But by the end I was completely enthralled. Developer iNK Stories has taken incredibly complex source material and crafted a compelling interactive drama that is simultaneously entertaining and enlightening. I can’t wait for more players to try it when it arrives on PS4.

Until then, and to whet your appetite a little more, here’s some additional info and context about 1979 Revolution: Black Friday…

There are two reasons why you play as a photojournalist

Players take the role of Reza Shirazi, a young photojournalist returning to Tehran during the revolution. Over the course of the game, you must make a series of critical choices that determine not only Reza’s path through the revolution, but also of those around him.

The idea to make the main character a photojournalist was twofold: a photojournalist’s role is usually one of objectivity, so the onus is on the player to decide how involved Reza becomes, but it was also a way to make use of the many archival resources that iNK Stories collated during development. For example, players can compare their own photographs taken in the game with those of French photojournalist Michel Setboun, who documented both sides of the revolution.

Although he was very young at the time, 1979 Revolution: Black Friday creator Navid Khonsari was living in Iran with his family and can remember the months of escalating unrest and the sweeping changes it brought to the country. When the revolution was over, looming instability and uncertainty crept into their daily lives and Khonsari and his family – under the pretence of a holiday – left for Canada. The experience made such a lasting impression on Khonsari that, more than 30 years later, he created 1979 Revolution: Black Friday.

The game offers an honest and accurate portrayal of events

To ensure 1979 Revolution offers an authentic retelling and framing of events, iNK Stories conducted exhaustive research during its development. The team interviewed more than 40 people, of all ages, and with varying religious or political beliefs, from Iranian academics to prisoners who were held at Evin Prison (a location which features in the game). Regardless of the authenticity, Iranian officials have a dim view of the game, banning sales of it in the country and calling it ‘pro-American propaganda’.

Thanks for reading and I hope you give 1979 Revolution: Black Friday a look when it launches for PS4 on July 31.