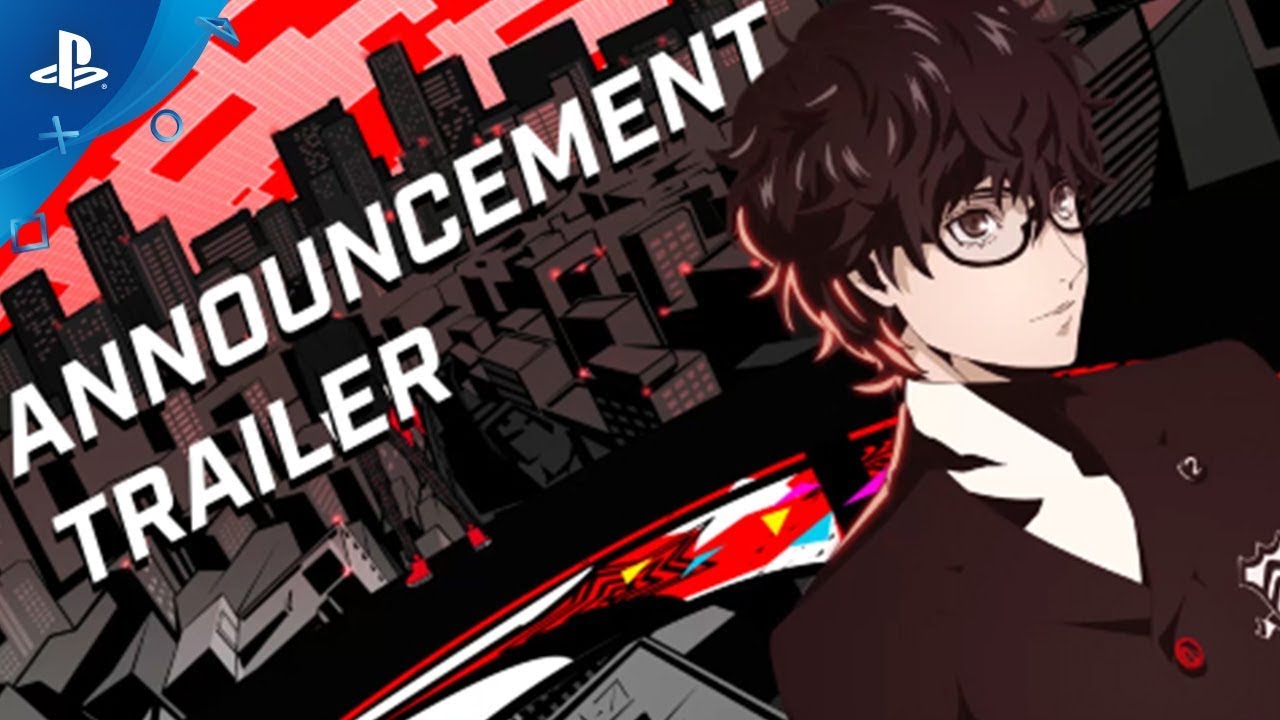 Get your first look at the English announcement trailers and rock out to both games' flashy animated openings and original songs.

Baby, baby, baby, baby, baby it’s finally time! We here at ATLUS are happy to announce that the latest rhythm games based on the worldwide JRPG phenomenon, both Persona 3: Dancing in Moonlight and Persona 5: Dancing in Starlight will be launching in the Americas and Europe early 2019! Both games will feature all of the songs included in their original Japanese versions, as well as a full English dub, dual audio options, and English, French, Italian, German, and Spanish subtitles.

Both games come complete with dozens of fan-favorite songs from the original Persona 3 and Persona 5 by Shoji Meguro, composed by Ryota Kozuka, as well as all-new remixes by ATOLS, Lotus Juice, ☆Taku Takahashi (m-flo / block.fm), Jazztronik, and more. You’ll start out with only a small selection of songs, but as you complete them, you’ll unlock more songs, dancers, partners, and costumes to customize your perfect performance.

Getting started in P3D/P5D is simple – choose a song, select a difficulty level, select your dancer(s), and get on with the show! After that, all you need to do is time button presses with the on-screen prompts in time with the music, and you’ll be jamming along with your favorite Persona series characters. There’s also an auto-play mode in case you just want to enjoy some catchy songs and expertly-choreographed dance routines (auto-play won’t count for progression, though).

Want to take a break and connect with the members of SEES or the Phantom Thieves? As you complete specified songs and accomplish various objectives, you’ll start to unlock “Social” event scenes between characters. These scenes offer a fun look into character personalities and relationships with each other; some “Social” scenes will also unlock new items after they’re viewed!

We’re really excited to share this alternate side of the Persona series with all of our fans in the West. Get ready, because life will change when Persona 3: Dancing in Moonlight and Persona 5: Dancing in Starlight launch early 2019!