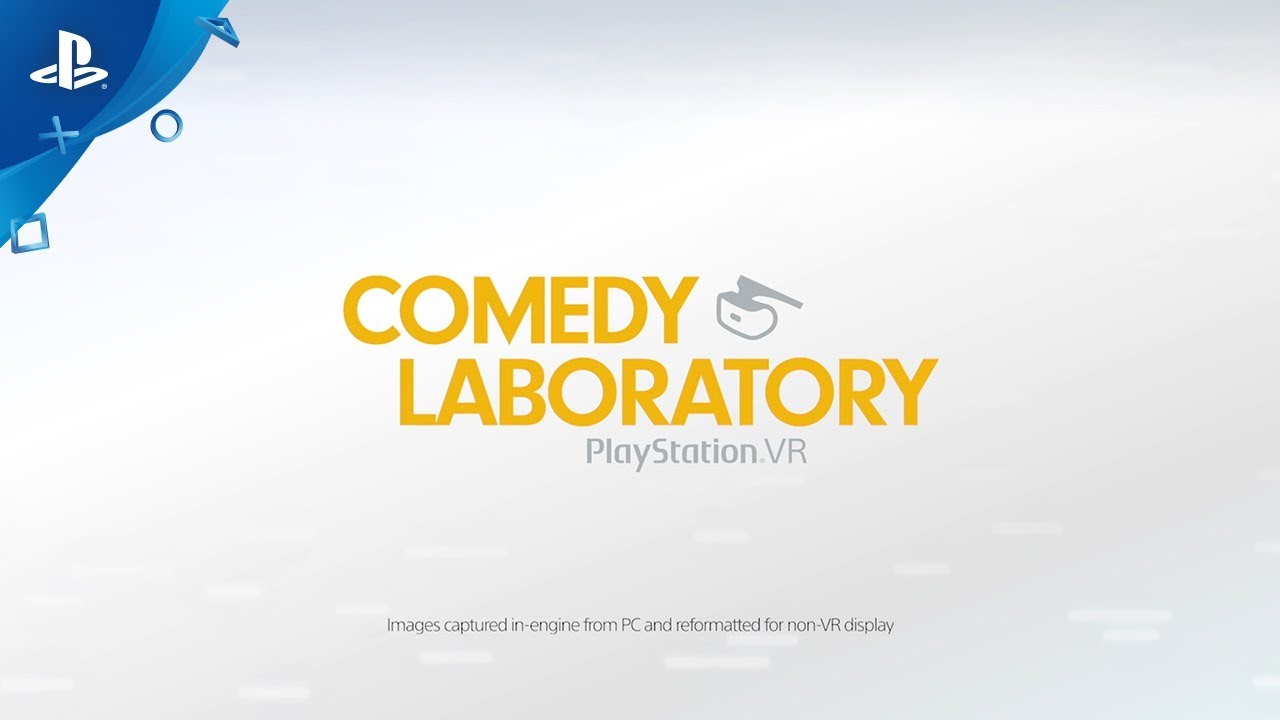 Looking for some laughs? These PS VR comedies have got you covered.

Though comedy games are as old as the medium, VR has unlocked an entirely new family of interactive comedic possibilities. And much like the horror genre, comedy games have taken firm root on PS VR. Here are a few of our favorite — chime in below with your suggestions!

The original, and in some ways still the best… at least until Vacation Simulator hits PS VR later this year. Owlchemy Labs was an early innovator in the VR comedy space, creating a sandbox simulation that — despite its gross factual errors — somehow ably captures the mundane realities of working in a cubicle farm, greasy-spoon restaurant, or sleazy gas station. Whether you’re brewing coffee, sending emails, or grilling hot dogs, Job Simulator’s brilliantly subdued writing and deadpan humor are a perfect commentary on working life. Well worth experiencing, especially with the free new Infinite Overtime update.

Picks up where Job Simulator left off… and then cranks the volume to 111. Created in a partnership between Squanch Games and Crows Crows Crows, this comedy laboratory blends the oddball humor of Rick and Morty (thanks to creator Justin Roiland’s wack-job performances) with the dry wit of The Stanley Parable. Explore a profane world in which you, as a test subject in a virtual realty accounting simulator, plunge deeper and deeper into successive VR worlds. Thought the guy in the tree was weird? Just wait’ll you meet The King of VR.

The sheer number of deep-cut references embedded in Virtual Rickality indicate this was a strong passion project for Owlchemy Labs. Speaking as a dedicated Rick and Morty fan, it’s a deeply surreal experience to inhabit a lovingly crafted 3D rendition of Justin Roiland’s animated world. As a hapless clone Morty, you’ll use dual PS Moves to explore every nook and cranny of Rick’s scifi garage, interact with characters, and perform menial chores under the disdainful glare of your dear ol’ grandpa. A must-play for R&M fans.

Less a straight-up comedy game, and more of a deeply weird series of challenges that become increasingly funny as you play. Frankly, the less I say here, the better. You star as a washed-up soccer player sent for “re-education” at the sinister Football Improvement Center. The gameplay is entirely based on “heading” soccer balls at targets, a strange but fulfilling mechanic that’s stretched to its limits over the course of the game. Headmaster’s deadpan humor and increasingly weird premise make it a PS VR star.

Another fascinating VR experience, but one founded entirely on social interaction — in this, via PlayStation Network. Like the classic party game, Werewolves Within sees a group of players trying to determine who among them is secretly a werewolf. Adding to the fun, these undercover werewolves can identify each other and gang up against the humans, spreading speculation and mistrust. Or they can throw each other to the literal wolves to save their own skin. Played with friends, this game is a riotous event every single gamer should get a chance to experience.