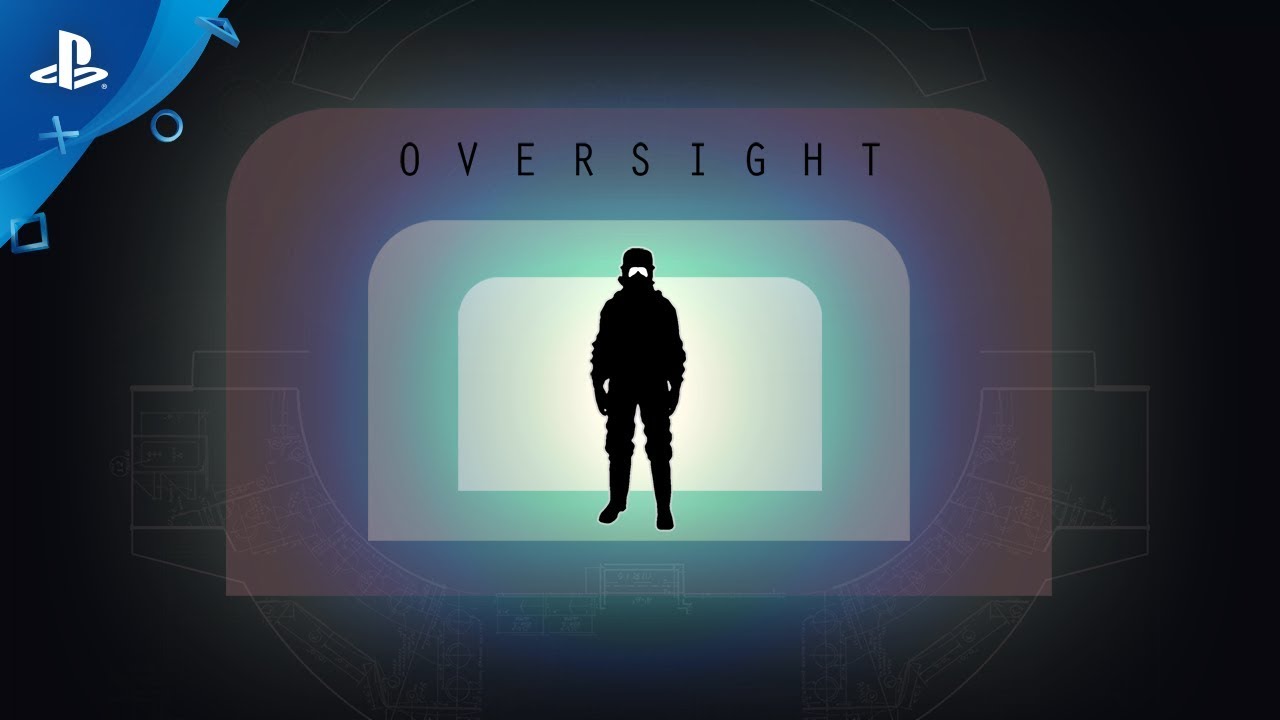 A closer look at the second episode of Asemblance

“And then, everything changed. The memories took on lives of their own…”

It’s been almost two years since we released the first Asemblance. Looking back, we didn’t know how people would react to the game’s release. Everything about it was an experiment, from its core theme of using a holographic memory machine to investigate incomplete memories, to the way we attempted to blur the lines between narrative game experiences and community-driven puzzle solving. Upon release, it appeared some of our ideas worked. Players joined efforts with streamers to solve the game’s most challenging puzzles and I figured we were onto something interesting. We learned from this experimental approach to ensure the next episode evolved from its progenitor, expanding on the aspects that worked best.

Development of the first Asemblance was fairly organic in its design (read: we sort of made it up as we went along), but the second episode, Asemblance: Oversight, required us to really focus on all of our core philosophies. First and foremost, was firmly establishing that our storytelling approach embraces what makes the first-person experience so unique to games; a perspective that offers players a subjective way of viewing the world around them. For us, it’s the kind of storytelling that makes David Lynch so unique and thought-provoking. You are thrust into a world that is already progressing with or without you. It is up to the player to interpret the strange (sometimes beautiful, sometimes disturbing) occurrences that are happening around them. So, we made it a goal to offer a milieu from which you can extrapolate what you believe to be the true perspective from the clues found in the world around you. In many ways this is how we use our memories in real life; we attempt to use incomplete and possibly biased data to inform our perception of reality.

The first Asemblance told a story where the central conflict revolved around a very personal tragedy, and asked players to put together the details for themselves. This time around, we altered our approach to look at the story from a new perspective: scientific and corporate ethics. With that as a backdrop, we decided to tell the story through the eyes of multiple characters working on a government project to replicate the human mind, using a memory machine built on an ethically questionable design. From there, we were able to explore the philosophical, psychological, and physiological debates surrounding the human brain, as well as the ethics of testing such an experiment on real subjects. Multiple narrative voices bring these characters to life, allowing players to switch perspectives, and even make different choices based on what side of the arguments they fall on.

We also expanded upon the social community puzzle solving of the first game. Over the past few weeks, the story for Asemblance: Oversight has already begun. We embedded imagery into the trailer that has been discovered by the community. These images lead people into the preface of what Asemblance: Oversight is at its core; an exploration into a dense series of experiences that encourage players to look closer into their reality to find the truth. If you haven’t been a part of this pre-release storytelling, check it out. We’d be honored if you’d join us.