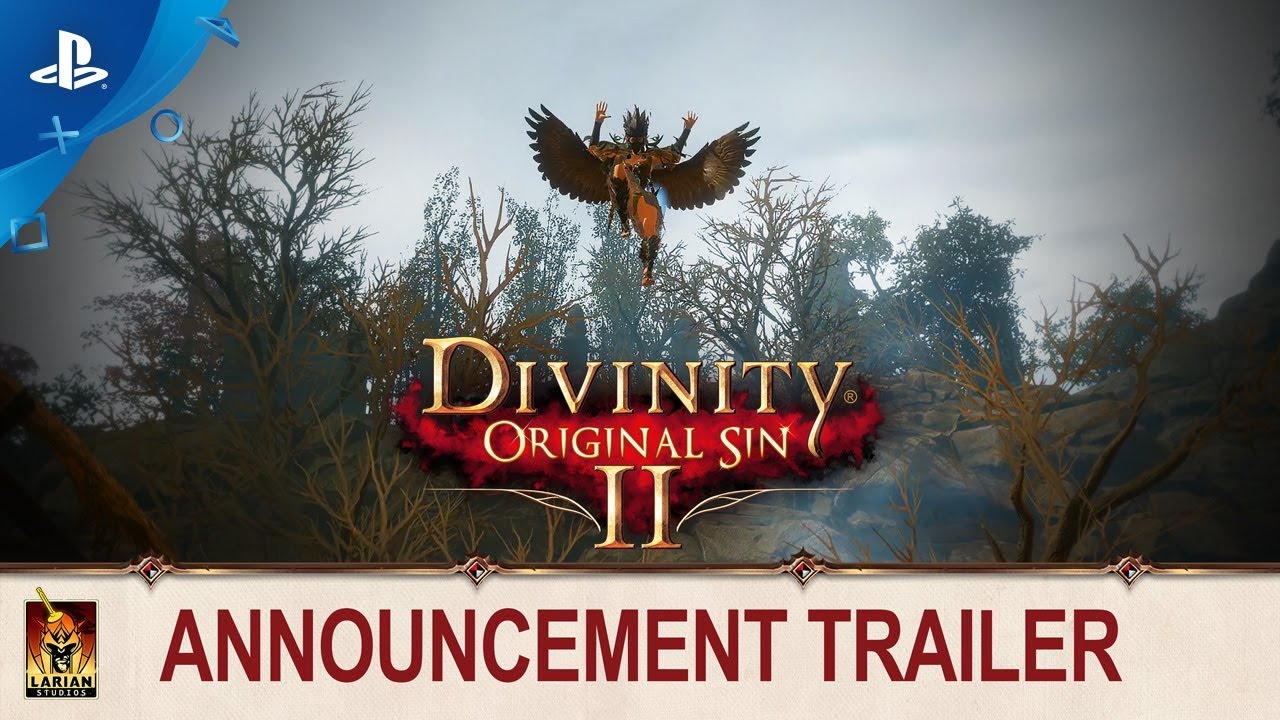 Hello everybody! My name is Michael Douse, Director of Publishing at Larian Studios.

In 2017 we released a PC game called Divinity: Original Sin 2, a sandbox RPG with the singular goal of bringing interactivity and exploration to new (sometimes ridiculous) heights.

Since that release, we’ve been inundated by letters and comments asking us to bring Divinity: Original Sin 2 to PlayStation 4. We heard those requests loud and clear, and we’re very excited that it’s finally happening.

If you haven’t heard of Divinity: Original Sin 2, it’s a massive RPG in which you control a party of one to four, chosen from six origin characters with their own personal agendas and histories, or a custom avatar you can build from the ground up. You can play alone or with friends, in split screen couch co-op or online.

The game world consists of a fantastic realm built to react to players’ creativity. Combat rewards experimentation, and elemental spells can be layered for max impact. You can cast rain on burning allies, teleport them to safety, and electrify the battlefield to stop enemies in their tracks. If an opponent is too close, you can lash them with temporary tentacles, summon a demon to fight for you, and fly away on your own pair of wings.

While Original Sin 2 was highly reviewed we knew we still had room for improvement, and bringing the game to PS4 was the perfect opportunity to introduce a massive number of much-wanted tweaks and additions.

We’ll be talking more about the specifics of those changes in coming posts but suffice it to say we’ve been hard at work bringing the entire experience to a new level.

So stay tuned for more news on what’s coming to the PlayStation 4 version of Divinity: Original Sin 2, and come chat to us on the socials — we’re always here to say hello!