That Time a Wolverine Attacked Us in Far Cry 5 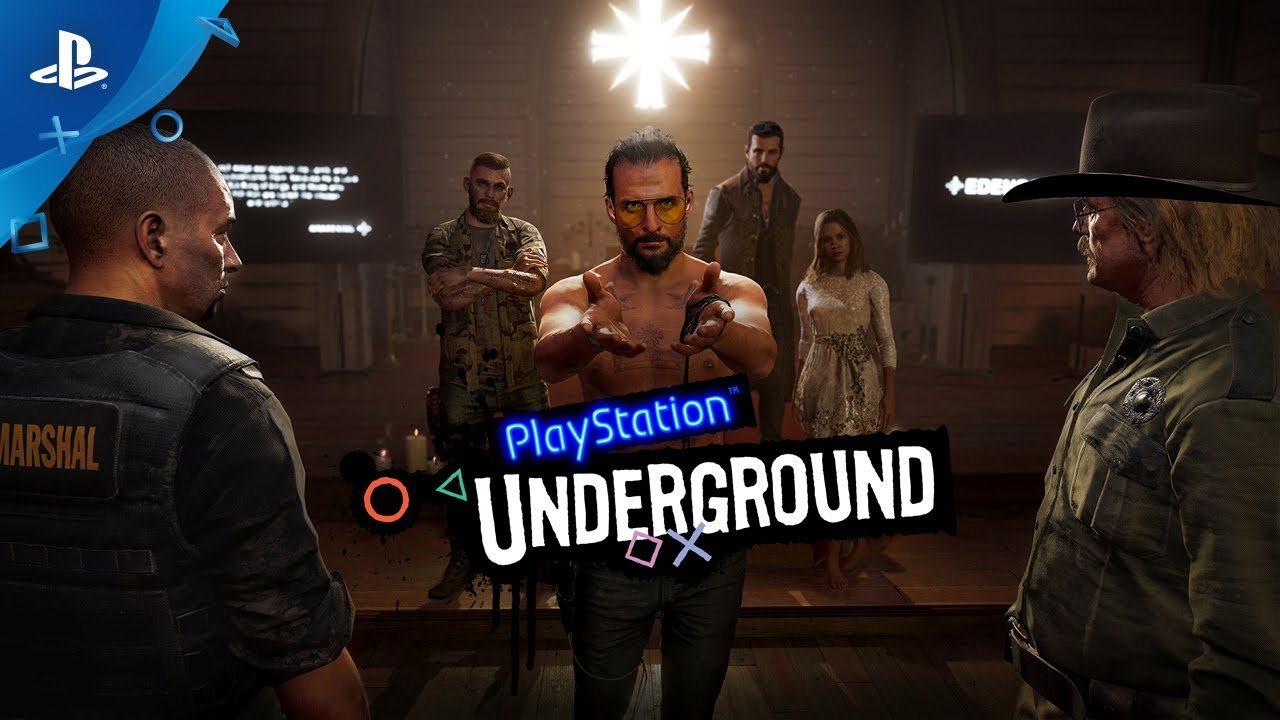 Almost anything can happen in the latest chapter of Ubisoft's action-packed open world.

While playing Far Cry 5 at a preview event in Livermore, California, the Ubisoft team stormed an enemy-held radar station at the crest of a hill. This coordinated attack between two members of the studio involved sticks of dynamite, powerful firearms, and a complete lack of stealth.

As the resistance fighters surged against the dangerous cultists within, a wild wolverine hurdled out from the underbrush in a surprise attack. This wolverine was not part of the station’s natural defense system. It was not a trained wolverine being used by the cult. It was, simply, a wolverine. An angry one, at that. Even Creative Director Dan Hay laughed in surprise at the torpedo of fur flying across the screen.

This wolverine embodies the emergent gameplay of Far Cry 5. It is a quality that the Ubisoft Montreal team means to emphasize at every turn, rocketing the franchise’s staple player freedom to new heights.

The setting of Far Cry 5 contains a number of series touchstones: the sprawling open world, the outlandish action setpieces, the iconic villain. In Far Cry 5 players control a rookie law enforcement officer who winds up in Hope County, Montana — a gorgeous, remote locale under the control of Joseph Seed and his cult the Project at Eden’s Gate. After a failed attempt at arresting Joseph Seed, players must fight to build a resistance in Hope County and push the cult out.

How players do that, however, is up to them.

There are countless systems in Far Cry 5 in constant collision with one another. Moments of intense action quiet into nail-biting stealth. Resistance members react to nearby Project soldiers if they drive too close. Animals skitter across dirt highways. AI companions (called Guns For Hire) provide additional firepower while an actual bear (Fangs For Hire) does lots of bear things. The interactions between these systems result in the emergent gameplay that makes Far Cry 5 so interesting.

The possibilities feel endless. Even the story itself reacts to player input. Once the opening tutorial section of Far Cry 5 is complete, players can go virtually anywhere without the need to unlock towers and open the map in a linear order. Characters and plot points will adjust dynamically based on how players go about the fight against the Project. Ubisoft Montreal does acknowledge, however, that some folks may wander off and fish for hours on end. That may not advance the narrative forward, but who cares when there are so many fish to catch?

When the developers step in to direct the action the results are enormous. The opening of Far Cry 5 introduces players to cult leader Joseph Seed. Greg Bryk is tremendous as Joseph, delivering soul-piercing stares and haunting whispers in equal measure, and further fueling the player’s drive to liberate a besieged community. When the dialogue comes to a close and Ubisoft Montreal hands control back to players, the beautiful chaos resumes.

No matter how players decide to battle the Seed family and save the people of Hope County, one thing is certain: beware the wolverine.