City of the Shroud Fuses Tactical RPGs with Fighting Games 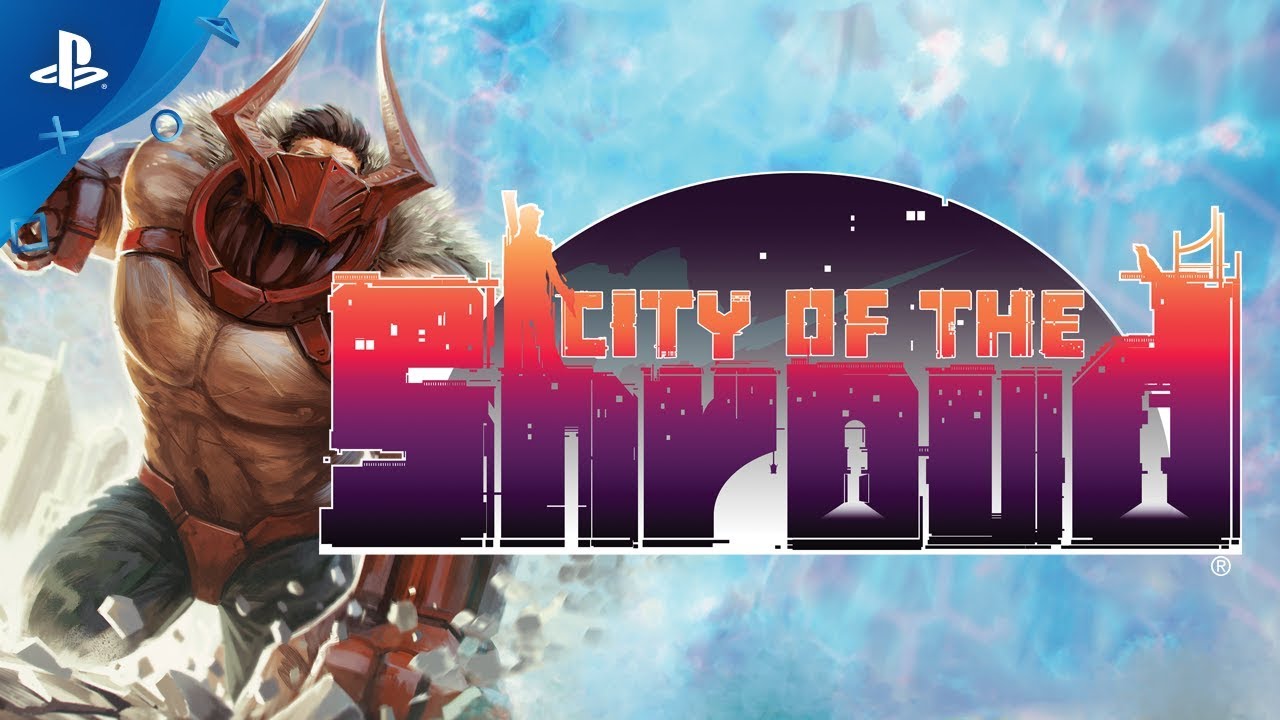 Chain powerful combos together next year on PS4.

When we set out to design City of the Shroud‘s combat, we knew we wanted to make 1) a tactical RPG and 2) combine it with the strategic thinking and a sense of split-second action found in fighting games. Simple, right? The end result is a tactical RPG / fighting game-inspired combat system that rewards both patience and think-on-your-feet strategy, allowing for rapid-fire battles in a story-rich world.

So how did we end up with this system? After a lot of iterating (you should see some of the prototypes), we came up with the “Combo Wheel” — a circle of inputs used to activate and chain together special abilities, similar to a fighting game. Think down-right-down to shoot a fireball and you’ve got it; if any of you ever played Legend of Legaia, it’s a similar approach, but in real-time.

Since abilities require specific input sequences to activate them, you can equip abilities that share a starting and ending point for easy combos. For example, if you set a Duelist up with both Dash (up-left) and Roundhouse (left-down-right-up), you can push up-left-down-right-up to activate both skills using only five inputs. This results in the Duelist dashing to her target to slash them with her sword (Dash), then following up with a powerful spinning kick to knock them backwards (Roundhouse).

One reason we settled on putting a big wheel up on screen for these combos is that there are so many abilities and potential combos in the game that remembering them all in real time battles would be a tremendous burden. To make it so you can focus on combat and not have to recall a specific ability’s path, we set up the Combo Wheel to show each equipped ability’s starting input, with the following inputs appearing once you start the sequence. With everything laid out visually, there’s always guidance on how to activate a character’s abilities, so you can think about which ones to use, not how to use them.

So now you have a bunch of abilities and several angry opponents to use them on. Great! Or not, depending on your perspective! How do we manage real-time combat with all these characters and combos on a controller?

Two elements come into play here: the first is that the game rewards patience and strategy. Wait for the opportune moment to strike and victory will surely be yours. Mash buttons and, well, victory will probably not be yours. Finding the right moment to execute a powerful combo is key, and the pacing in combat reflects that.

The other is that we’ve put a lot of time and thought into getting combat to feel good with a controller. You can easily swap between characters, quickly navigate the battlefield, and pop open the Combo Wheel — all with just four buttons.

The Combo Wheel is currently controlled with the left stick: rotating the stick around in a circle is like moving around the wheel and letting it return to center resets your combo inputs. It’s a lot of fun to enter combos this way, and it’s really fast. We’re still iterating, though! We’re thinking about additional options — for example, using the face buttons or directional pad to represent the four inputs on the wheel.

What we’ve created for City of the Shroud: Definitive Edition is a rapid-fire tactical RPG that’s chock-full of action and strategy. Throw in the combo mechanics we’ve adapted, and it’s quite the shift! We’ve worked hard to make the experience as awesome as possible on a controller, and we hope you enjoy the results when City of the Shroud: Definitive Edition launches in 2019 on PS4!

city of the shroudplaystation gamesps4