Jettomero: Hero of the Universe Launches on PS4 Tuesday 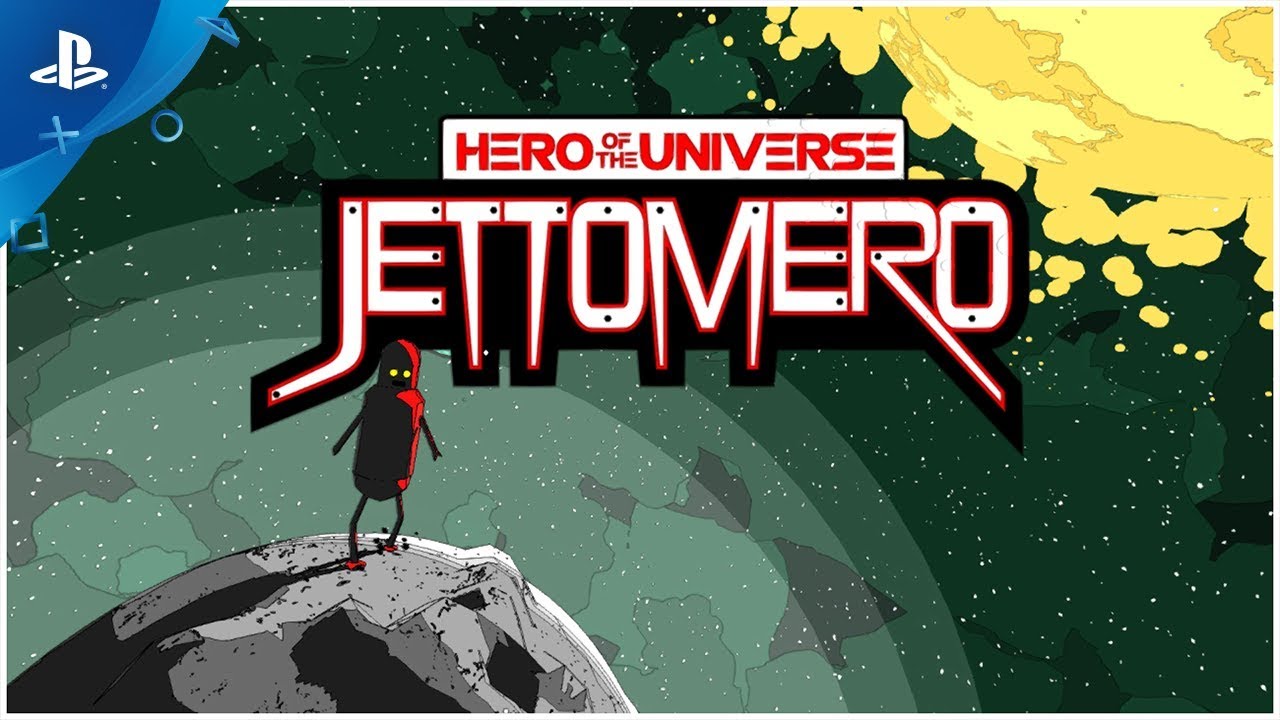 Help a well-meaning giant robot overcome his catastrophic clumsiness to try and save humanity.

Hello, I’m Gabriel, the lone developer of Jettomero: Hero of the Universe. I’m thrilled to be able to announce that on February 27, 2018 Jettomero will be landing on PS4 at last!

Jettomero has been my passion project for over 2 years. If I had to choose a genre to properly describe it I might go with “Meditative Narrative Toy”. Being a solo developer I was free to experiment and take risks with this game. I found the development process very organic; the feel, the look, the sound all formed around one another into something I think is unlike anything I’ve played before.

Taking inspiration from such magical games as Hohokum, Noby Noby Boy and Proteus, I wanted to create something that was playful and beautiful. A strong aesthetic was something I strived for from the beginning and a friendly and accessible experience always sat at the core.

The visual style of the game is what most people notice right away about Jettomero. Through rigorous iteration I eventually settled on a striking comic-like look, drawing on a fantastic history of stylized galaxies from many amazing artists over the years. This style went on to shape many more elements of the game, in some ways Jettomero is a lot like an interactive comic book. The game’s flexible photo mode also provided a way to elaborate on various experiments, handing off a wide variety of filters to view and tweak at any moment.

As a musician, creating the soundtrack to Jettomero was a highlight for me. I knew from the start that I’d want to record everything using analog synthesizers and electronic drum machines. I recorded a lot of music for the game but all the final tracks are a cohesive down-tempo set, setting a dark but calming mood for the zen experience of the rest of the game.

While the soundtrack plays to the darker themes of Jettomero, the controls quickly became a very humorous endeavour. I’m not much of an animator myself so it worked out especially well that I developed a procedural animation system for Jettomero. The giant robot struggles to walk in a straight line and wobbles from left to right at every turn, but this played completely into a crucial aspect of the game’s story as well. The unpredictable nature of Jettomero’s movements were refined over time but there’s still a wildness to it that I feel is essential to the character.

The story in its loosest form was one of the first things I knew I wanted in the game. Jettomero’s goal to save the humans is constantly at odds with its clumsiness. How can a being capable of so much destruction but with so little control ever be a hero? It’s a bit of a tragic comedy as far as I’m concerned. Overall, I wanted to create a relatable character, and I know I see more than just a little of myself in Jettomero, as I’m sure many others will too.

Jettomero is a very personal project and I’m always so happy to see when others connect with it. Being able to share this strange and unique experience with you is incredibly exciting. I sincerely hope you enjoy your time with Jettomero!