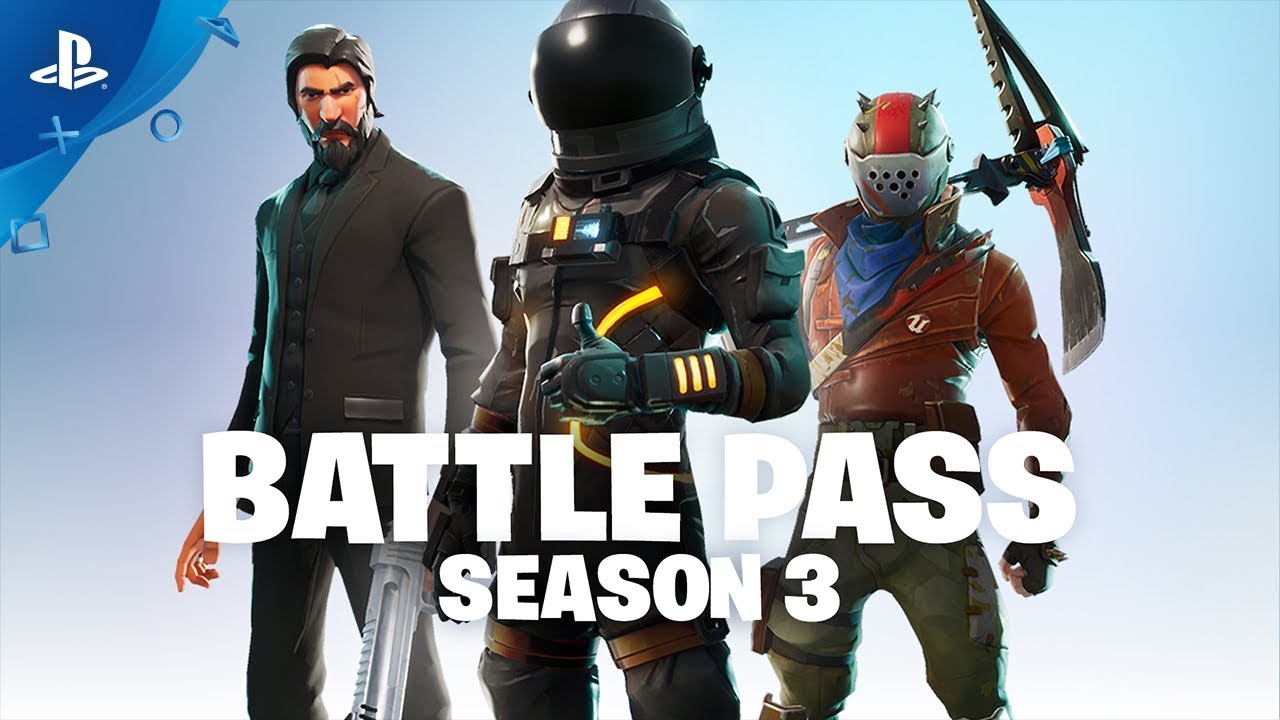 Save the World Updates

P.S. If you’re feeling Heroic, I’d give a listen to the newly overhauled orchestral Save the World music. There may even be a little in Battle Royale as well ;)

Finally, don’t miss out on the new PlayStation Plus Celebration Pack that’s free for PlayStation Plus members. This exclusive bundle gives you a new glider and a new outfit for use in Battle Royale. Be the envy of other players… right before you take them out.