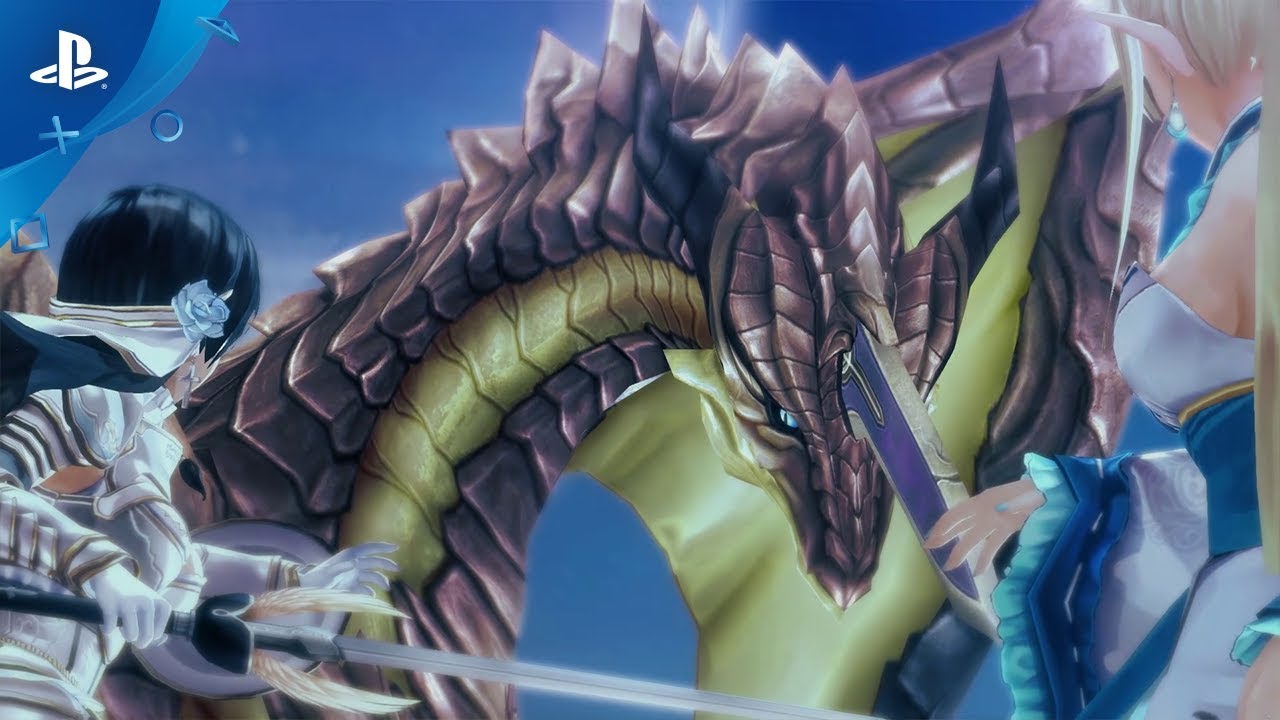 The latest installment of the legendary series comes west by way of a new PS4 remaster.

Shining fans rejoice! The latest installment in the Shining series, Shining Resonance Refrain, is coming to the West this summer on PS4! To get more details on the game, we caught up with Localization Producer James Kuroki, to ask him about the game, the characters and the music.

Jacob Nahin: For those new to it, what is the Shining series?

James Kuroki: The Shining series is a long-running Sega series. Some older gamers may recognize the name from Shining Force from the Genesis era. There was quite a hiatus since the last installment in the West, but we hope Shining Resonance Refrain can serve as the vanguard for future Shining titles.

JN: What is Shining Resonance Refrain?

JK: Shining Resonance Refrain, although brand new for the West, is a remaster of the PS3 game Shining Resonance, which was originally released only in Japan. This is the first time we are bringing it to the West. Along with improved graphics, Shining Resonance Refrain includes all the DLC released for the original, plus a brand-new “Refrain” mode with new content, which unlocks the Imperial Princess Excella and Dragonslayer Jinas as party members. This new mode is intended for those who want a second playthrough or who previously played the game released in Japan.

JN: What will players notice when they play this game?

JK: The game already looked great on the PS3, but in this remaster in 1080p, it’s gorgeous. Thanks to the increase in visual fidelity, the character models now look exactly like the illustrations provided by character designer Tony Taka, a renowned artist in Japan and abroad.
Each character plays differently, so you’ll take your time trying out all moves and party combinations. The game makes an outstanding effort to keep the battles seamless and the player engaged with the battle system. The battle is action-packed, with all sides moving at once.
Shining Resonance Refrain will also have both English and Japanese voiceovers available. Not only can players can choose which language they prefer to hear, but they can do it wherever and whenever they feel like. Even mid-battle!

JN: How does the element of music factor into gameplay and the series’ lore?

JK: The recent installments of the Shining series all have some sort of emphasis on music. Shining Resonance Refrain is no exception. Dragons share power with mankind, and mankind provides power to the dragons through the use of music. All of the party members use weapons that double as instruments and you can perform sessions during battle, providing various benefits such as increasing the party’s speed or making the enemy more vulnerable to certain attacks.
There are several songs in featured in the game, done by Elements Garden, a music production group that has created many hit songs for various artists, video games, and anime. And the songs are sung by the Japanese voice actresses, including Saori Hayami, Asami Seto, and Nana Mizuki.

JN: Tell us about the characters in the game.

JK: The protagonist Yuma is a timid young man, oblivious to the world and gullible, due to being locked away for possessing the Shining Dragon’s soul within him. In comparison, the people around him act as role models all in their own, different ways. As the story progress, Yuma learns from them and grows to become a reliable member of the team.

The characters are all unique and full of personality. For example, Kirika is a priestess who serves the Shining Dragon. She speaks very formally and is courteous, but she only sees Yuma as the Shining Dragon. Sonia, on the other hand, is very outgoing and straightforward. She helps prod Yuma during his times of indecisiveness but can be short-tempered at times. There are plenty of side stories to experience, both serious and comical, plus you can date them and see sides of them you otherwise wouldn’t be able to normally.

JN: What can you tell us about Excella?

JK: Excella, along with Jinas, were non-playable characters in the original game. But in Refrain mode they are available to play and have their own story to tell. Excella was a popular character in the original Japanese version, and I’m sure players will see why when they play the game. However, I do recommend playing the Original mode first though, because Refrain adds story on top of that.

JK: We’ll be hosting a livestream this Friday, 12pm PST on Sega’s Twitch channel in case anyone wants to see a first look at the localized gameplay! I am honored to be the Localization Producer for Shining Resonance Refrain, and our team is currently working hard to provide the best experience for our players. We hope the players will enjoy Shining Resonance Refrain this summer, as we ourselves are very excited to share this game with the world!