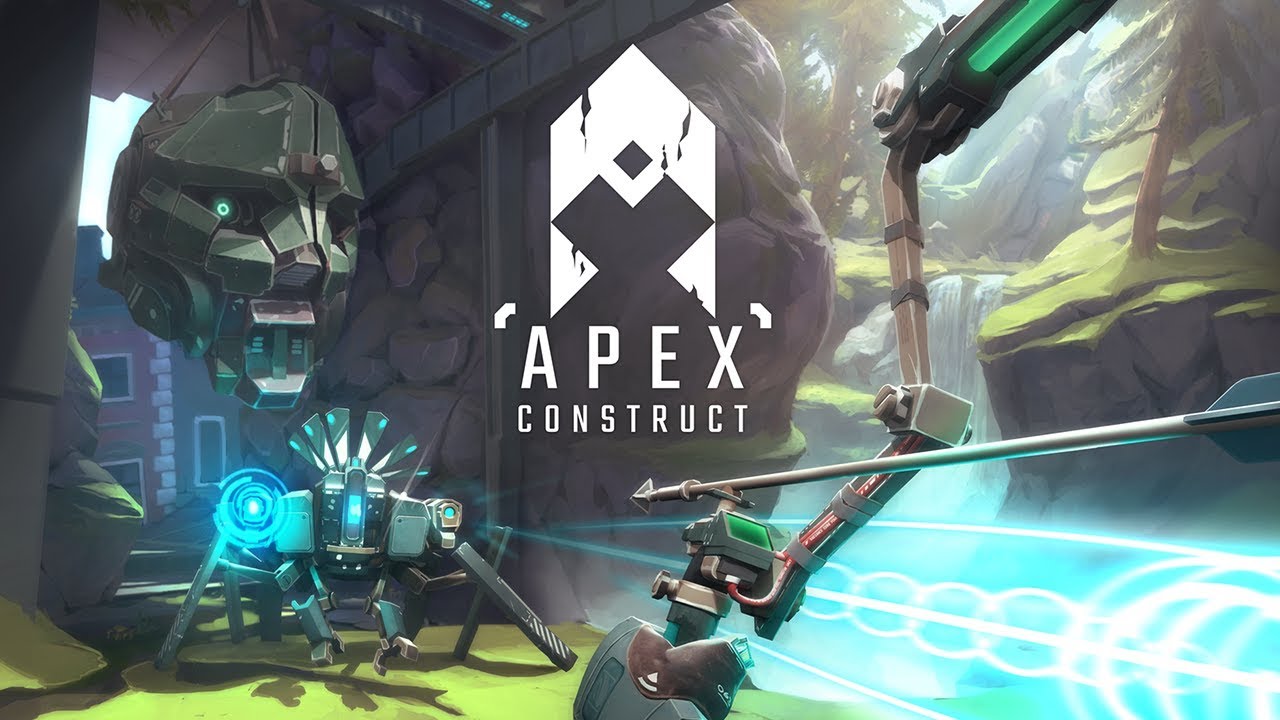 Bow and shield in hand, fight to unravel the secrets of a futuristic world torn between warring AIs.

Hello, my name is Erik Odeldahl. I am the Creative Director at Fast Travel Games, a VR games developer founded in 2016 by former creators of franchises such as Battlefield & Mirror’s Edge.

Today is a historical day for me and the team, and we could not more thrilled: Our debut title Apex Construct, an action/adventure we have built from the ground up for virtual reality, is finally available for PlayStation VR. The game is set in a strange future where merciless robots prowl the world as a result of mankind’s reckless experiments.

Using two Move controllers, with movement options like free locomotion or teleportation, players will need to explore this world to uncover its secrets while defending themselves from synthetic creatures, utilizing an upgradable bow, arrow & shield setup. Progressing through the story, players will gradually reveal what actually happened to the world they once knew – and what their role is in the drawn out conflict between two powerful AIs.

Early on, we set out on a mission out to create a VR world that was both beautiful and perilous – a world which you want to stay in and marvel at, but at the same time be cautious about and have a sense of imminent threat. In the beginning of the game, the player returns to earth after having spent an unknown period of time in the Void, a limbo between dimensions. Upon re-entry, the player soon realizes that the world is now a very different place. An event called The Shift ripped it apart and immediately reassembled it, but the fragments ended up all over the place, like scattered pieces of a jigsaw puzzle. Almost all human and animal life is now gone. How did this happen, and why? This is up to the player to figure out.

While 50% of Apex Construct will be combat-focused, using bow, shield and arrows — which can all be upgraded by using Radiance Points earned by killing enemies or finding secrets — the other 50% will be about exploration and puzzle solving. You’ll travel to places like pre-apocalyptic research stations, underground caves and parts of an old city, and those who take their time to explore and interact with the environment will be rewarded.

Thankfully, the player won’t have to do this alone. Accompanying you through the game is the voice of Fathr, an artificial intelligence from the time before the Shift. Fathr recruits the player into its fight against Mothr, another AI with an opposing view of how the world should function. These AIs seem to have been in conflict for a very long time, maybe even since before The Shift. Why? Get exploring today and hopefully you’ll find out!