Play The Evil Within 2 in First-Person Mode Starting Today 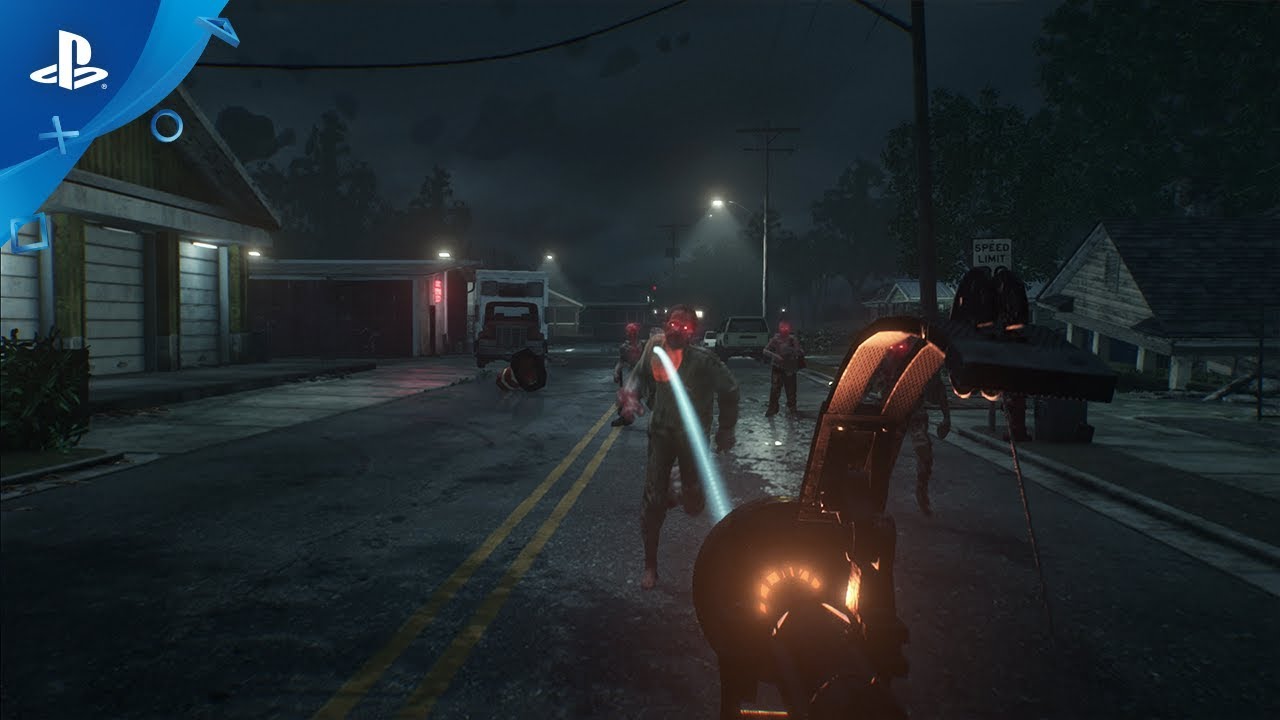 Right after The Evil Within 2 launched, inquisitive fans discovered something: a first-person mode that was limited to a specific part of the game’s story could be (with some finagling) extended to other areas of the game. The community began clamoring for this feature to be officially extended to the rest of the game, and the development team at Tango Gameworks has listened. The entirety of The Evil Within 2 can now be played in first-person via a free update. We spoke to Producer Shinsaku Ohara about the process and challenges of bringing a first-person mode to a third-person game.

What made you decide to get this feature working for the whole game?

We experimented a bit with first-person in the full game, but it was more of an afterthought and a little bit of playing around on our side, since we designed the game in third-person.

Some savvy users figured out a way to activate this mode outside of its intended area, and the reaction to it was pretty positive, so we said, “What the heck. Let’s put it in as a bonus.” A lot of players like playing horror games in first-person, so for those who want to see some of the game’s situations through Sebastian’s eyes, it’s a really neat experience.

What kind of development work goes into implementing an entirely new POV into a finished game? Did you run into any unique challenges?

The Evil Within 2 wasn’t designed as a first-person game, so obviously it was pretty difficult. We like to think of it as a “high-level hack” so we don’t want people to compare this with Doom or anything like that. There were some scenes that just didn’t work, so it jumps back and forth a bit to third-person. But we made sure the game’s an enjoyable experience and hopefully people will enjoy playing in this mode.

Do you have a favorite moment to experience in first-person?

I think exploring Union in first-person makes the scale feel even bigger than it does when you’re in third-person. Also, being able to see our environments and enemies up close allows players to get an even better look at how much effort went into their designs.