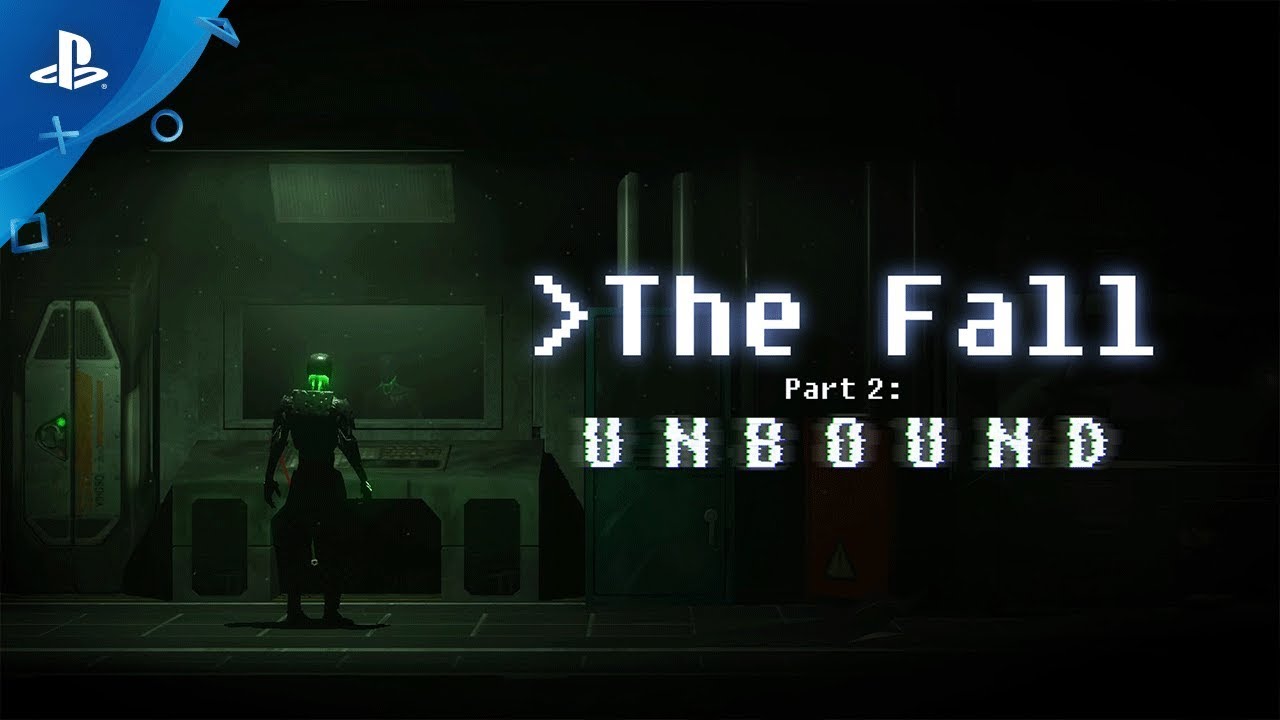 Push boundaries and solve puzzles to reveal a larger adventure.

Adventure puzzle games (such as the point-and-click genre) have a long, proud history of offering players strange and unexpected challenges. If you remember Monkey Island, then you’ll know what I’m talking about! So, while designing The Fall Part 2: Unbound, we aspired to give players perspectives and challenges that they’ve never had in a game before. This article will cover a little bit about how we attempted to do that. As for whether or not we succeeded in that goal, you can decide for yourself!

The Fall Part 2: Unbound is about boundaries. It follows an unshackled AI who invades and attempts to enlist the help of three robots who are very much still shackled by their own obsessions, rules, and hang-ups. This gave us an interesting starting point for designing unusual puzzles; it allowed us to craft weird challenges surrounding the personal quirks and errors in any given robot’s personality. For example, consider a posh, organized, meticulous butler, designed to objectively fulfill its routine to the letter: the perfect servant! The Butler will run its routine indefinitely, even after its masters are dead, and it’s stuck in a tiny cycle, without end, day after day, smearing lipstick on an old, mummified corpse.

​
To gain the Butler’s co-operation, you’ll have to find little ways of altering its cycle. Unfortunately, it refuses to deviate more than a few feet from its routine. You’ll have to skip through the stages of this routine until you find a way to alter it.

Each section of gameplay in The Fall Part 2 is its own narrative set-piece, which fits into a larger story about boundaries, coercion, purpose, perspectives, and ideology. As the story progresses, so does the bizarre nature of its challenges. Take for example the following scene, where a self-obsessed robot known as TRAIN –er…pardon me…that’s “One”… has lost his identity. You’ll employ a perspective learned from another robot to restore him to some resemblance of sanity.

Many more puzzles await you this February 13th, when The Fall Part 2: Unbound launches on PS4. I can’t wait to see how you enjoy it!