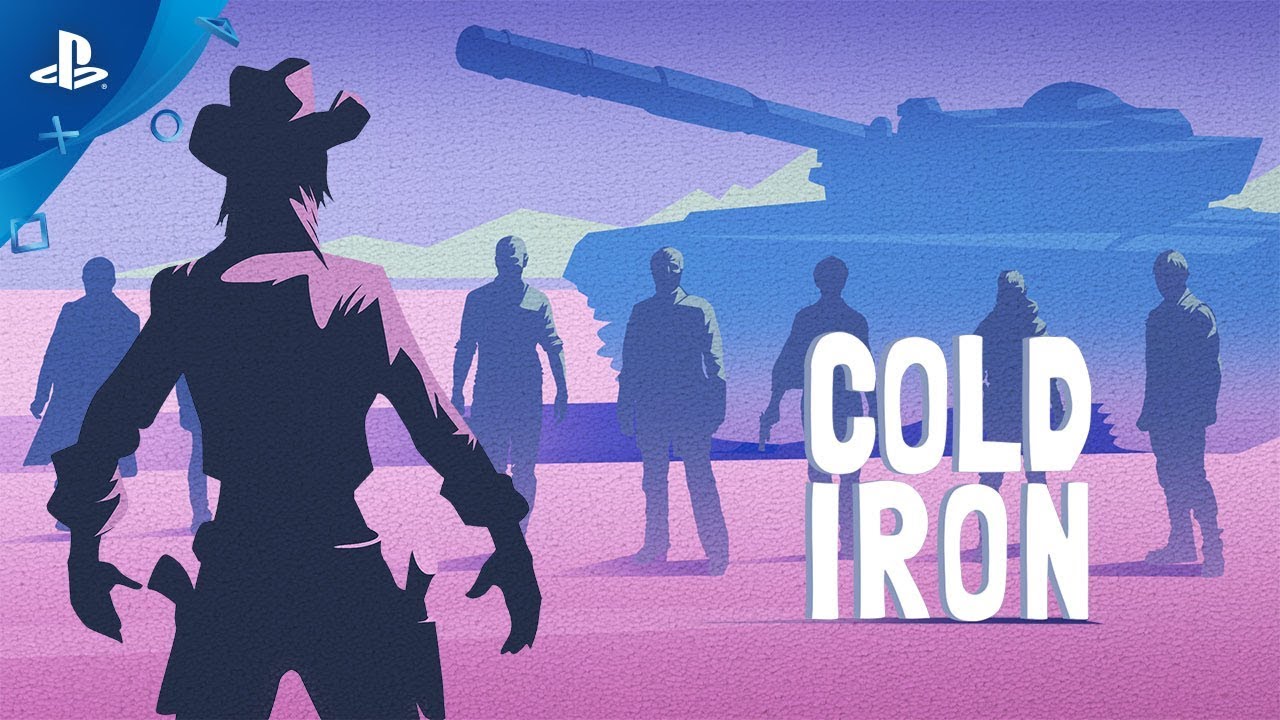 Will you destroy it before it destroys you? That’s the central question of Cold Iron, a journey through the Weird West starring a tragic gunslinger and a demon-infested revolver. It’s an odyssey that takes you through the past, present, and future as you duel against a diverse cast of bosses. More than anything, it’s a puzzle shooter. That means raw speed won’t be enough: your eyes, ears, and mind will be put to the test!

The odds are against you, but you’ve got a secret weapon: Cold Iron. If that’s not enough, here are six tips that will turn any greenhorn into a real gunslinger.

The devil’s in the details

Keep an eye out for each enemy’s unique mechanics. A seasoned gamer may be able to overwhelm the first duelist or two with expert speed and accuracy, but you’ll soon find that no two challenges are alike. Be on the lookout for unusual colors, sounds, and patterns, and you’ll arm yourself with everything you need to overcome even the trickiest opponents.

Shoot from the hip

Your father was the fastest gun in the West. Make him proud by shooting like a real cowboy. Instead of staring down the sights, try shooting from the hip. With this technique, you’ll make a quick motion with your wrist and fire before your opponent can unholster. It takes practice, but the reward is worth it!

Playing Cold Iron is like defusing a bomb with a gun. A puzzle that might seem simple on paper becomes much more challenging when you have less than a second to solve it before you’re obliterated by a massive robot. That tension is the magic of Cold Iron, and it’s exactly what we mean when we say it challenges your mind, body, and soul.

Understand the X’s and O’s

All this talk of speed and puzzles might make Cold Iron sound like a game where aim is irrelevant and spray-and-pray goes unpunished. It’s not! Whenever you lose a round as a result of missing, watch for the white X’s that appear on screen. They show where you missed so you can correct your aim. Missing low every time? You’re probably firing too early.

On the other hand, the perfect shot will make a green circle appear on the results screen. Usually a headshot will do the trick, but you’ll have to be more creative with inhuman enemies. Bullseyes are worth tons of extra points, so practice perfect aiming if you’re trying to collect every golden statue and unlock… well, you’ll see!

Cold Iron is designed from the ground up to be playable for everyone: the controls are simple, the difficulty curve is smooth, and the visuals are tuned for maximum comfort in virtual reality… but the enemies and challenges you’ll face are anything but simple. It’s easy to doubt your abilities after a few losses, but instead of banging your head against a (virtual) wall, take a break and try again later. You’ll find that just a few minutes will help your mind and muscles relax.

I know what you’re thinking. “Did he give six tips or only five?” Well, to tell you the truth, in all this excitement I lost track myself. But being this is Cold Iron, the first virtual reality puzzle shooter, you’ll need a lot of luck or a lot of skill. So ask yourself one question: “Do I feel lucky?” Well, do ya, punk?