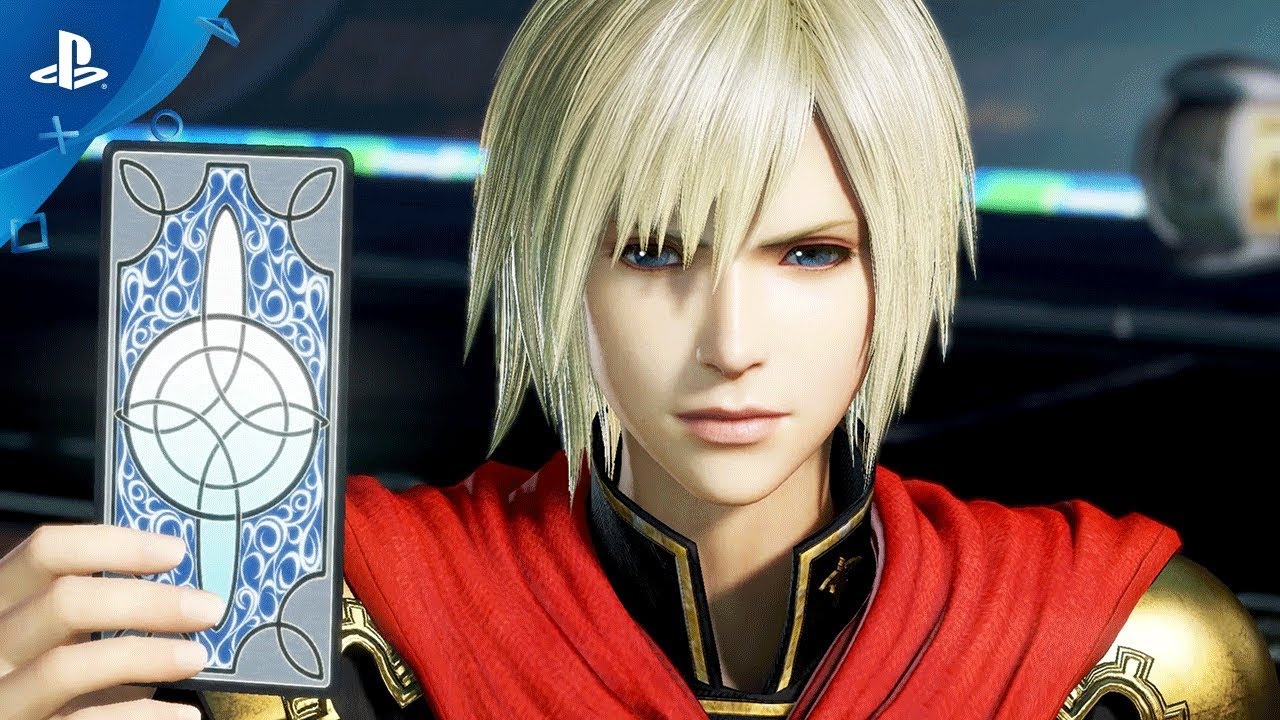 Today marks the launch of Dissidia Final Fantasy NT! To celebrate, we wanted to answer the timeless question: what’s the best Final Fantasy?

This single question causes so much debate. I had the distinct pleasure of asking some of our most famed Final Fantasy developers in Japan what the best entry in the series is, and why.

The developers’ comments are listed in alphabetical order…

The Best: Final Fantasy II
Why: Both the character development system that allowed a high level of freedom and the dramatic scenario were superb; even looking back on it now, it’s a masterpiece. It may be safe to say that the Final Fantasy series didn’t turn into a small collection of works because of Final Fantasy II. It was also because of this game, that I aspired to take part in the production of video games myself.

The Best: Final Fantasy V
Why: [It has the] best battle system.

The Best: Final Fantasy
Why: As a player, you are suddenly thrown into the world of the game, but as you progress, you begin to see the story, and the title appears on screen along with beautiful music. The gameplay style and direction/presentation shown in this sequence is essentially the starting point for Final Fantasy. After taking on a mainline title myself, I understand this, more than ever.

The Best: Final Fantasy Tactics
Why: The world of Ivalice and the job system are superb!

The Best: Final Fantasy VI
Why: The visuals using sprite artwork are beautiful and unparalleled, and the music is also fantastic. As we all know, it’s the best. The story for each and every character is drawn out in detail, and just the overall level of perfection as a piece of work is over the top. This title is what made me interested in the company called Square.

The Best: Final Fantasy XIII
Why: Because I can confront any powerful enemy if I’m with Lightning, the strongest heroine.

The Best: Final Fantasy V
Why: The job system was so outstanding and fun that I put many hours into this game.

The Best: Final Fantasy X
Why: I dwelled on the overwhelming emotion and sadness for about three days after the ending. While it was the first Final Fantasy title to be voiced, I felt that it had already perfected its usage. This was also the first game I played for more than 100 hours (and ended up playing 200 hours more after clearing the main game). I played through every single [piece of] content that was available.

The Best: Final Fantasy IX & Final Fantasy XIV
Why: Final Fantasy IX is the most memorable Final Fantasy title for me as a developer because it greatly impacted my designs. As a player, I would consider Final Fantasy XIV to be the best Final Fantasy title. I don’t think there is any other title in the MMO genre in which I can resonate with the game’s protagonist “Warrior of Light” to this degree, where I consider the in-game characters as friends, occasionally resent them, and feel delighted about meeting them once again. I feel like I’m living and crafting the future of this epic narrative in another world that truly exists along with other players.

Do any of the above responses surprise you? More importantly, what is your favorite Final Fantasy, and why? Let us know in the comments below!

Also, if you weren’t aware, an original theme is available for purchase!