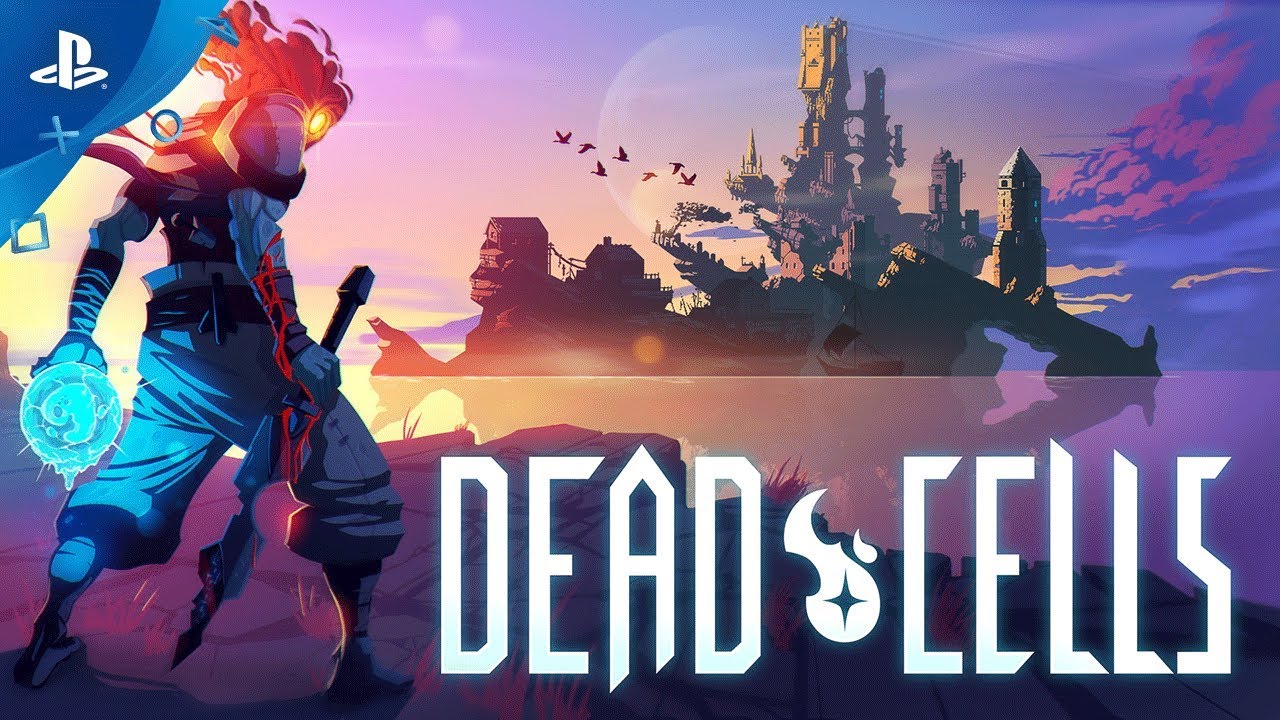 Built to empower players, but that doesn't mean it's going to be easy.

I’m Seb, lead dev at Motion Twin, a french indie studio currently developing Dead Cells, which we are very proud to be bringing to PS4 players later this year!

At first glance, Dead Cells looks a lot like Castlevania: Symphony of the Night wrapped in a rogue-lite, stuffed in a souls-lite and cooked in sweet pixelart sauce with permadeath, randomness and challenging combat at the core of the experience. However, I feel like this mashup doesn’t entirely convey what we’re trying to achieve with Dead Cells. What we’re really trying to do is empower the player, right from the get go.

Dead Cells is designed to be a challenging experience. You won’t be breezing through the game on your first go, unless you’ve got some outrageous Jedi-like reflexes. But difficulty for difficulty’s sake makes no sense, so each challenge should feel tough but not insurmountable.

This has been a core design principle since the beginning, and we always make sure you have the tools you need to overcome the challenge. Right off the bat, you feel fast and fluid when you move. You’ve got access to all of your equipment slots, double jump, a blistering stomp attack and your dodge: a roll during which you’re invincible. The challenge is not in acquiring more abilities, but in mastering those you already have. We want you to feel rewarded by your own progress, the strength of your character being equal to the extent of your skills, not feel like your progression is being artificially restrained by the game.

This is why we’ve put so much time and energy into making sure the controls are responsive as hell. They should feel like something you’ve played before, like old friends. If you’re not a fan, we’ve also made everything customizable, so the controller should always feel like an extension of your arm rather than another painful obstacle.

Each mechanic of the game is designed to move in the same direction. Plenty of weapons and items allow you to try a variety of playstyles and find ones you enjoy and are efficient with. Alternate paths to the end often mean you can skip a level you’re not equipped for (damn RNG) or have some trouble passing, leaving it for later when you’re more at ease with the game. Eventually, you will feel like an unstoppable killing machine blasting your way through the levels, and it will be because you’ve improved, not because we will have made your character super overpowered. We think this is a far more fulfilling experience.

Reaching this level of proficiency, however, may take a bit of time. That’s why we’re also striving to offer a meaningful sensation of progression throughout the game, even when the run ends earlier than you would have liked. That’s the role of the metagame. While you’re busy sharpening your skills, you will also unlock new weapons, new levels and new perks which will give you new things to experience and new objectives for your next runs.

I really hope my not-so-brief introduction of Dead Cells sparked your curiosity about our project. If you have any questions, let us know in the comments.