Those Who Remain Announced for PS4, Out Later This Year 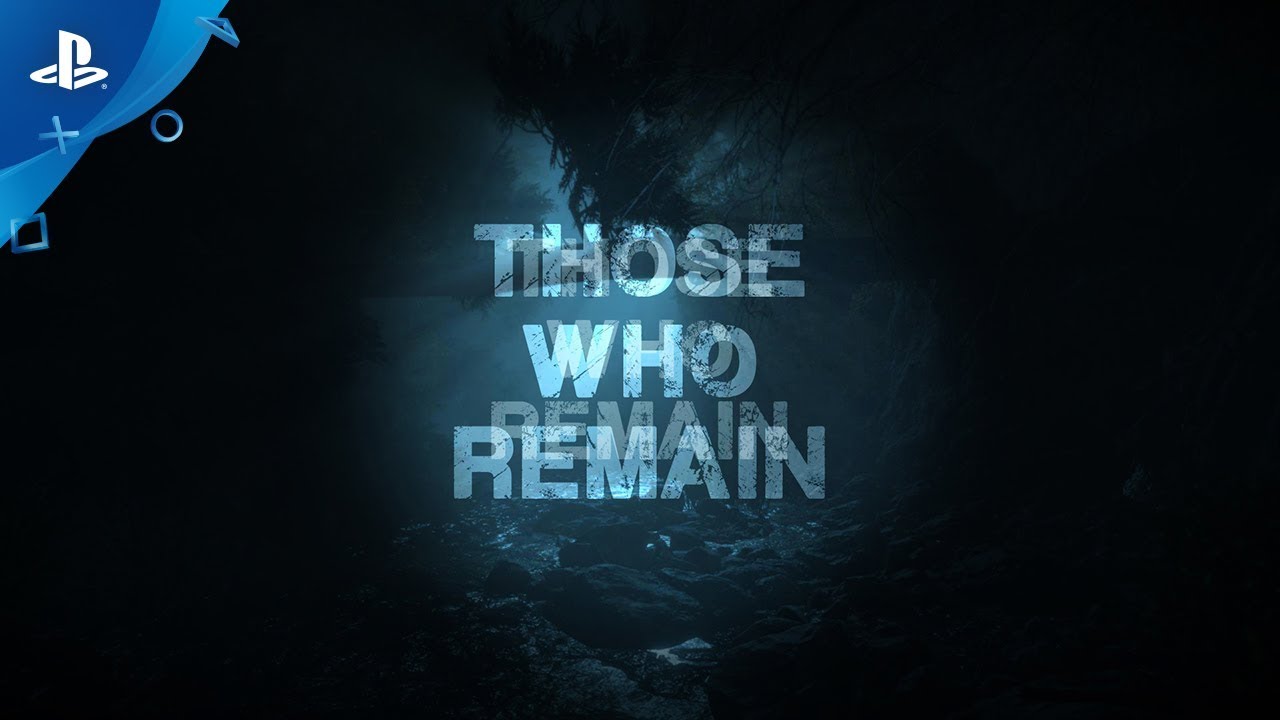 Stay in the light.

Hello there PlayStation folks! It’s with great pleasure that we write our first blog post here.

A quick introduction: we’re a small team who have been working on games for more than 10 years. We have a few titles on the market, but this is our first experience developing for PS4. Our last game was an action-oriented survival horror game that we really enjoyed making, but when we finished it, we wanted to create something different.

Our new game is called Those Who Remain. It’s been in production for about a year, and is scheduled for release later in 2018. It’s been a long way, and the time has finally come to show the world what we’ve been doing.

Those Who Remain is a psychological thriller that takes place in Dormont, a small fictional town in the US. Dormont appears to be a typical place at first glance, but the town is actually under a curse that has shrouded everything in darkness.

When our protagonist arrives in Dormont, he soon learns that he has more to face than his own inner demons. Mysterious entities roam through the dark, taking any who wander too close. In order to survive, you must stay in the light. Light means safety. Darkness equals death.

The darkness is not the only abnormal thing in Dormont. There are strange portals connecting our world to another dimension. A dimension similar to ours, yet different — a kind of dark reflection of our own world. And just like reflections, actions in one dimension are mirrored in the other.

These two mechanics allow us to create a surreal place with lots of possibilities, but we wanted more than just cool mechanics. We’re taking great care to create a gripping narrative; without spoiling anything, we’ll just say that a kid — a victim of bullying because she’s different — is at the center of the story. A tragedy occurs, followed by a series of unfortunate events, and a series of bad choices eventually leads the main character to Dormont.

Speaking of choices, there are some to be made during the game. We had so much fun discussing the plot that we couldn’t decide exactly how the game would end. So why not include all the endings that were discussed? There are some situations where the player has to decide a course of action. What you decide will affect the ending and the fate of the characters.

This is all that we can reveal for now. Thank you for reading, and from all of us at Camel 101: hope to see you in Dormont!