How Fan Feedback Shaped Lost Sphear, Out Today on PS4 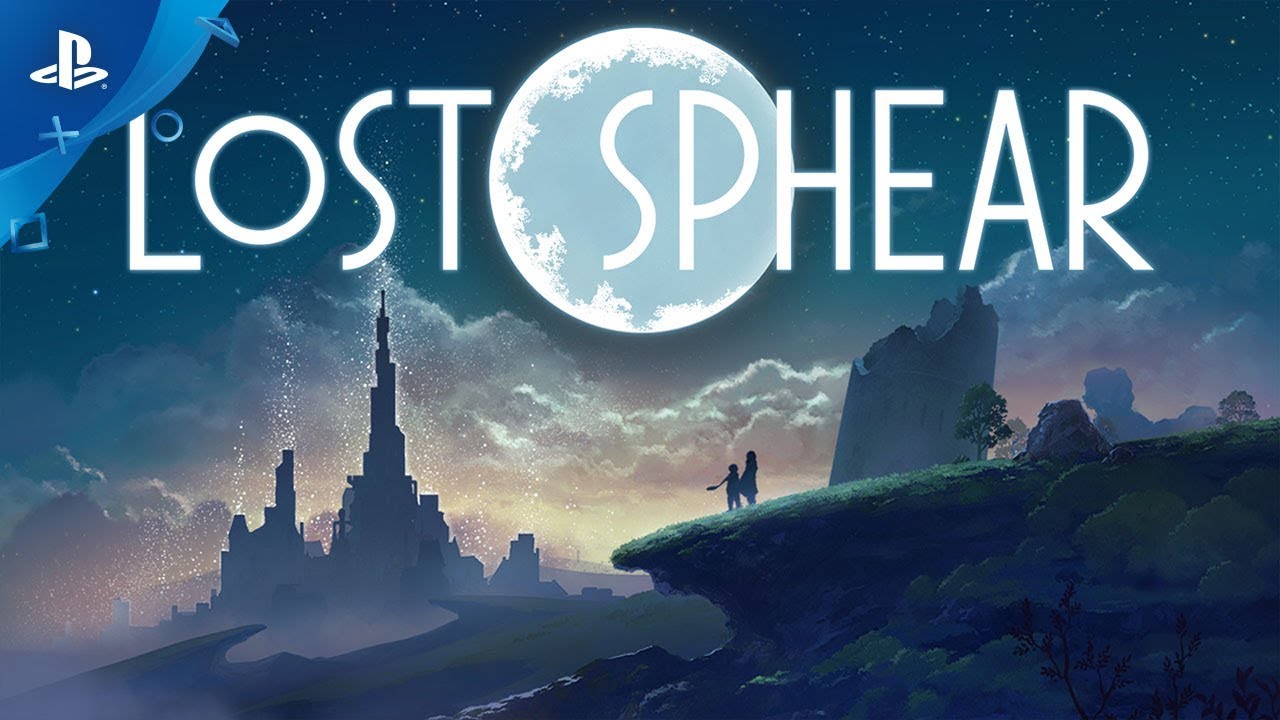 Director Atsushi Hashimoto shares rare development insights on the next game from the creators of I Am Setsuna.

Lost Sphear, the second title from Tokyo RPG Factory, will be released on January 23rd, and I am very excited to deliver this new RPG for fans to play.

Many people played our first title, I am Setsuna, and we received a lot of feedback. We thoroughly reviewed that feedback during the development process for Lost Sphear and used it to examine how to improve various elements of the game. Some of these improvements include the freedom of movement in battle, a Spiritnite customization system, the ability to converse with your party at any time, a diverse variety of locales to explore, over 40 hours of gameplay, and the fact that we now have inns (lol)!

We wanted Lost Sphear to deliver something players may have not experienced, so we made “memories” a central theme. The story and game mechanics revolve around this theme, and I believe fans will enjoy this new twist for an RPG.

Another new feature is the addition of “Vulcosuits” – mechanized armor that can be equipped by your characters. Each Vulcosuit has unique abilities and can be used to traverse obstacles throughout the game, but most impressive are the special attacks known as Paradigm Drives that you can unleash in battle! Try out all of the different Vulcosuits you acquire on your journey!

We paid careful attention to detail as we developed this title in order to power up in all aspects of the game, but there were many challenges we had to face.

One of the interesting challenges was when we decided on the name of the title: Lost Sphear.

Not only did we gather ideas amongst the development team, but we gathered input from team members across the globe and came up with “Lost Sphere” as one of our potential names. However, we wanted it to be a bit more unique, and as we pondered how to achieve this, CEO Yosuke Matsuda suggested “why not change the ‘Sphere’ in ‘Lost Sphere’ to ‘Sphear’?”

According to what Mr. Matsuda looked up on his smartphone, he said that despite “Sphear” being an archaic way of spelling it, it does have the same meaning as “Sphere.” Now, I tried to look it up as well and have not found any information of the sort. Ultimately, we reached a consensus with the Western offices and finalized the name as “Lost Sphear.” Since then, we’ve referred to Mr. Matsuda’s smartphone as a “magic smartphone” (lol).

Just the topic of deciding on the name brings up this much to talk about, which goes to show there was so much stuff that happened during the production that I could never run out of things to say. Thanks to that, I firmly believe this game will be something many people will enjoy. I would love for you take this game in your hands and enjoy it. Your support is greatly appreciated.