Horror Thriller The Inpatient Out Today for PS VR 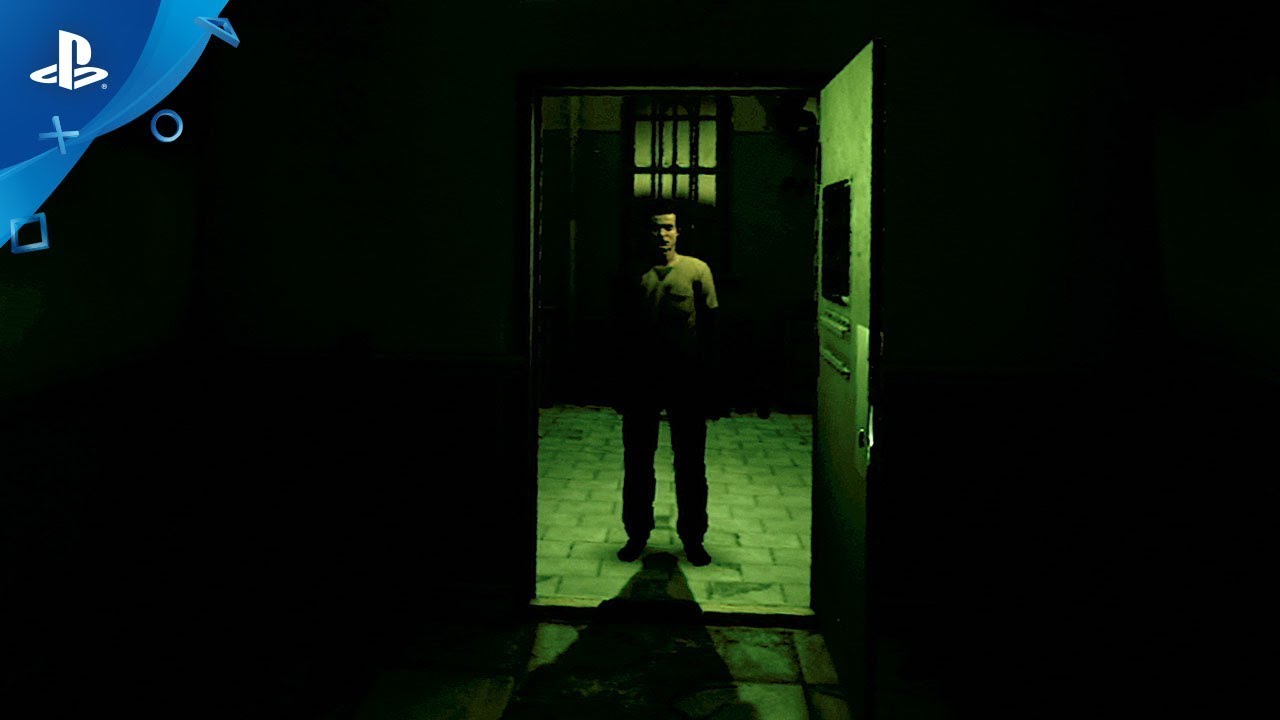 Supermassive Games is really excited to open the doors to the Blackwood Pine Sanatorium today, and I want tell you a bit more about how we built the dark and mysterious world of The Inpatient.

The branching storyline is one of the game’s stand-out elements, and it’s something we are proud of. We tested different outcomes to make sure it was truly effective on every branch and felt seamless regardless of what decisions a player makes. The team invested a significant amount of our initial development time looking at the different ways it could work, so even the simplest of decisions can have profound effects on the story. It was important to us that even the smallest detail was considered — something as small as turning left or right down a corridor can have dramatic consequences on your experience.

Because the choices you make shape what happens to you, we felt it was important make it clear to players when they had made a particularly important decision. So we have brought back the Butterfly Effect from Until Dawn to highlight that the actions you take have real consequences, both for yourself and the characters around you.

One of the great things about PlayStation VR is the way it immerses you and places you in the heart of the action. It was super important to us that players felt like they were inside Blackwood Sanatorium themselves, so we decided to make it possible for players to select their gender. This is one of the first choices you make when you begin and the selection you make actually affects the way that characters in the game interact with you throughout, helping you feel even more drawn in as you play. From a development perspective, this was one of the more challenging aspects for us to manage. It is a challenge we relished, though, and we’ve been able to present a richer, more believable experience because of it.

So we’ve talked about the impact of the decisions you make in the game, but to create something that would really draw the player in we had to make the story itself compelling — players have to want to uncover the mysteries they are presented with.

Writing a linear narrative is an art form in itself, but writing a series of narratives that take the story in different directions depending on the player’s choices? That’s something else. So we were excited to once again work with Until Dawn writers Larry Fessenden and Graham Reznick to bring The Inpatient to life.

Virtual reality is such an immersive platform and we knew that along with stunning visuals, the story needed to be fulsome and gripping. As Hollywood scriptwriters, the Larry and Graham naturally added nuance and detail to the characters that make you want to play on and understand what’s happening. We worked together to find new ways for the story to take twists and turns that would increase the tension, while building characters that players could genuinely engage with.

With the storyline in place, we wanted to create an atmosphere that reflected the bleak and unsettling environment inside the Blackwood Sanatorium. You will notice elements such as uneaten sandwiches resting on tables, smashed plates under the beds, and graffiti scrawls across the walls of the Sanatorium cells. These were added to create a bleak and unsettling atmosphere, whilst other additions play an important part in guiding the player to the next stage of the game.

Of course, The Inpatient also has links to Until Dawn. Fans of that game will see some familiar characters and have the opportunity to find out a bit more about the staff and patients.

That’s all from me for now. We hope you enjoy the new trailer and are looking forward to unravelling the mysteries of The Blackwood Sanatorium. We’ll be opening the doors today…