The Secrets to Localizing Yakuza 6: The Song of Life 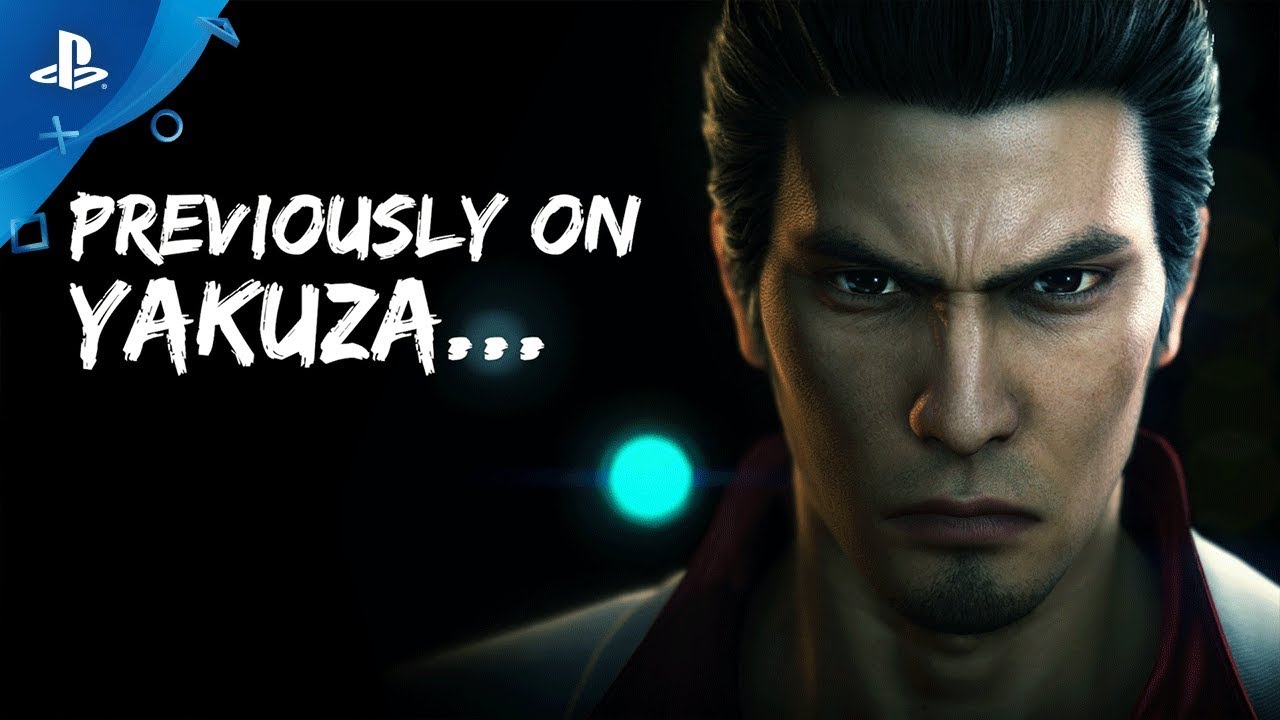 Who knew raising a baby could be so difficult?

You are tasked with translating an epic, 50-hour adventure from one language to another — including visual cues and UI elements — with a massive story, while maintaining cultural relevance, jokes, and idioms for your new audience. All without compromising the intent, message, and drama of any given scene. This was essentially our task for Yakuza 6: The Song of Life, and we wanted to share some of the hurdles (And joys!) of this process.

I wouldn’t classify any of Yakuza 6 as having a “single tough challenge” so much as having lots of little challenges that needed to be recognized early on, many of which stem from the fact that we very intentionally leave the Yakuza series in its native Japanese. For example: when baby Haruto is upset, as Kiryu, it’s your job to console him. The hints he gives you about how to do that are delivered via voice in the middle of a baby-comforting mini-game where the UI takes up the subtitle space, so we had to be creative about ensuring those hints were subtitled and displayed somewhere else on screen without conflicting with the UI.

Another huge challenge for us was the “Bar Conversation” minigame, in which Kiryu engages with a lively group of regulars at a bar and has to select from multiple dialog options to keep the conversation flowing naturally. We did a straight translation and edit on our first pass, but in this case, the unstructured nature of English makes canned responses like “Wow” “Oh really?” and “You don’t say!” all perfectly viable responses to any topic of conversation, while in Japanese, you would know exactly which one of those would carry the conversation forward. We ended up going back through this text to clarify which options were wrong, and as a result, due to the localization, this minigame will have a different feel in English than perhaps it did in Japanese.

The Balance Between Comedy and Drama

The developers and script writers have found this balance for us, and it’s really up to the localization team to ensure we maintain it in a way that Western players can appreciate.

While the main story’s dramatic twists and turns usually lean toward the serious side of things, the next moment you might find yourself rocking out at a karaoke bar or jumping off a fishing boat and punching a shark. I think our localization team really gets the dev team’s adult-oriented humor, and the substories in Yakuza 6 have some great social commentary about technology and the way people use it (or fail to use it) that’s universal around the world.

There’s one substory called, “Like, Comment, Subscribe” that has a little fun with the concept of social media influencers, and another finds Kiryu installing a digital “personal assistant” onto his phone, with hilarious results.

If you’d like to learn more of these behind-the-scene tidbits, we do a weekly stream across our channels (we we will be making some special announcements you won’t see elsewhere), which you can find out more about on Facebook or following us on Twitter at @YakuzaGame.

Or if you need to catch up on the series, I highly recommend: 1.) you visit our Yakuza Experience site (featuring character maps, timelines, and a whole comic series dedicated to filling in the backstory between Yakuza Kiwami and Yakuza 6). And 2.) just today, we released a video you can watch on our channels that will help newcomers better understand the relationship between Kiryu and Haruka. It’s also a great refresher for those who might not have played the games for a while.

Before signing off, I’ve been given the honor of revealing our cover art for Yakuza 6: The Song of Life! As Kiryu’s journey comes full circle, we wanted a throwback to the original Yakuza cover here, but with the additions of Haruka and Haruto, who are now the driving forces in Kiryu’s life. We hope you like it!

One more thing: For those of you wondering about the winners of our art contest, it has been a delightful challenge selecting the winners. We asked, ”How far will you go for family” and have seen some incredible submissions we can’t wait to show them off as part of our (very) limited Launch Edition.

As part of our first run, everyone who purchases the Launch Edition will receive a 24-page artbook, filled with art celebrating Yakuza fandom. We will begin contacting winners soon and will reveal the winning pieces through launch, so make sure to follow us on Facebook and Twitter to see this awesome art.