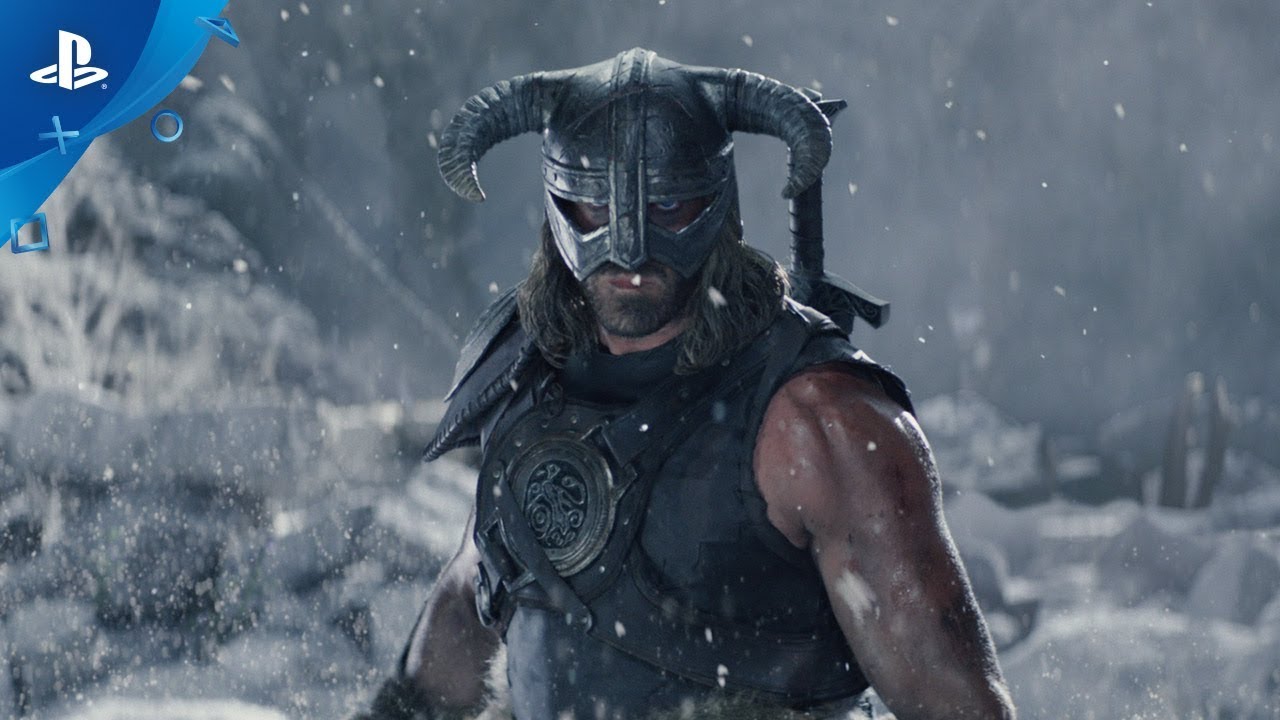 The November 17 release date for The Elder Scrolls V: Skyrim VR is just around the corner, and we couldn’t be happier to announce that we’re making it easier than ever to enjoy the epic open world of The Elder Scrolls with the PlayStation VR Skyrim VR Bundle.

The PlayStation VR Skyrim Bundle will launch alongside the game on November 17 in the U.S. for $449.99 USD and in Canada for $579.99 CAD. If you want to make sure you get your hands on one, pre-order your bundle starting today.

This is the full length open-world game you have been waiting to experience in virtual reality. The Elder Scrolls V: Skyrim’s stellar reputation hardly needs an introduction, as the title has won more than 200 game of the year awards in its time. We simply can’t wait for PS4 gamers to experience it like never before. For those who are longtime fans of the game, Skyrim VR will transport you right into the game’s epic world. For those who have yet to play Skyrim, you are in for massive treat.

Dragons, long lost to the passages of the Elder Scrolls, have returned to Tamriel and the future of the Empire hangs in the balance. As the Dragonborn, the prophesied hero born with the power of The Voice, you are the only one who can stand amongst them. And you will — all in a stunning virtual reality package. Skyrim VR can be played with either a DualShock 4 or the PlayStation Move controllers. To heighten your experience, each controller also enables you to customize your movement with both free movement and teleportation options.

This bundle will come with the updated PS VR system featuring revised design that enables the stereo headphone cables to be integrated with the VR headset, and a slimmer, streamlined connection cable. The updated PS VR system also comes with a new Processor Unit that supports HDR pass through, enabling users to enjoy HDR-compatible PS4 content on a TV without having to disconnect the Processor Unit between the TV and the PS4.

We are also excited to launch a brand new TV spot that drops you into the frigid and relentless plains of Skyrim as you get ready for an all-new journey against rival factions, creatures, and Alduin — the worldeater.

Long time player? Tell us your favorite Skyrim memory! New player eager to jump in? What are you most excited for?