Shadow of the Colossus for PS4 Launches February 6, Watch the Opening 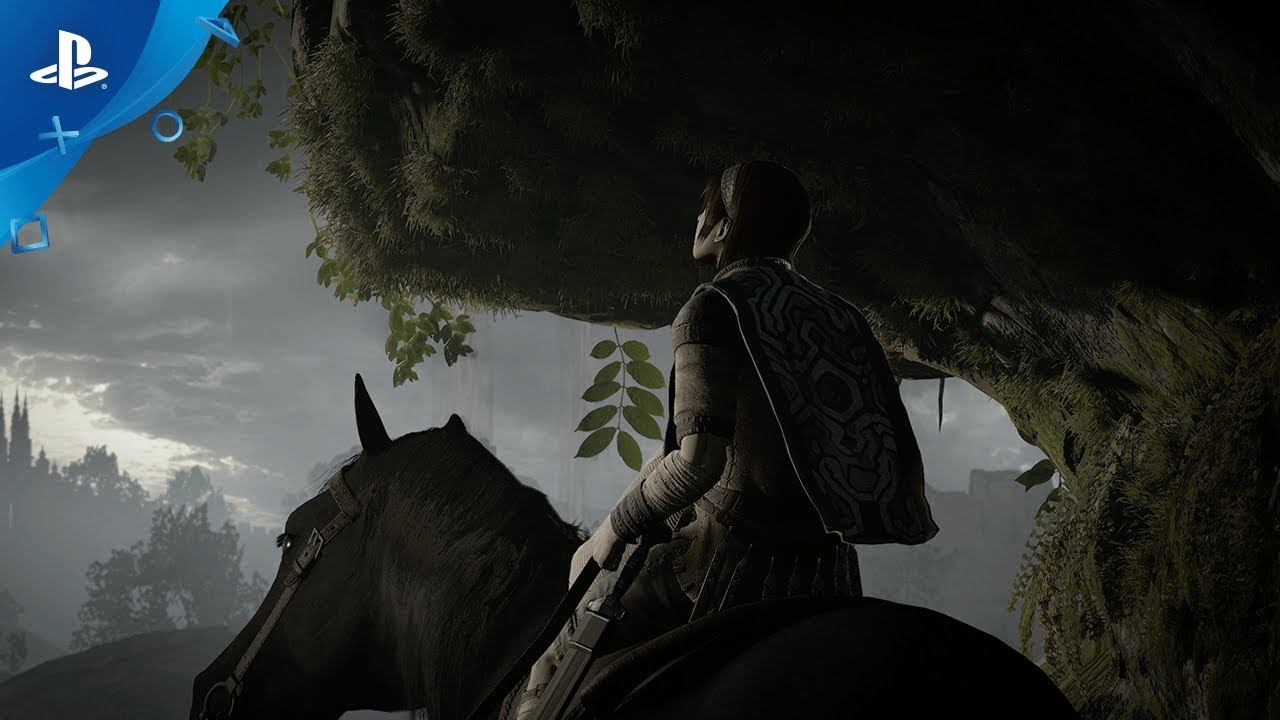 The team at Bluepoint Games has completely rebuilt the beloved classic for a new generation of players.

As we stressed during our E3 2017 unveil, Shadow of the Colossus on PS4 is not a port or remaster. The beloved all-time classic has been completely rebuilt by the highly regarded team at Bluepoint Games. They are no stranger when it comes to reintroducing gems of PlayStation’s past for new generations of gamers to experience; their reputation for faithful, beautiful restorations precedes them.

Still, Shadow of the Colossus will be their largest project ever, and as you’ve seen from the footage we’ve been able to share so far, they have reengineered a gaming masterpiece with amazing care and precision.

We can’t wait for longtime fans and new ones alike to be able to experience Shadow of the Colossus again on PlayStation 4. It has never looked more stunning and never been as immersive, and on PlayStation 4 Pro, runs at a breathtaking dynamic 4K resolution targeting 30 fps.

The opening to Shadow of the Colossus is haunting, something any fan would recognize from the first shot and musical cues. We’re excited to be able to share a clip of that introduction sequence, which we feel showcases the extent of this remake and the care with which it is being handled. Please enjoy!