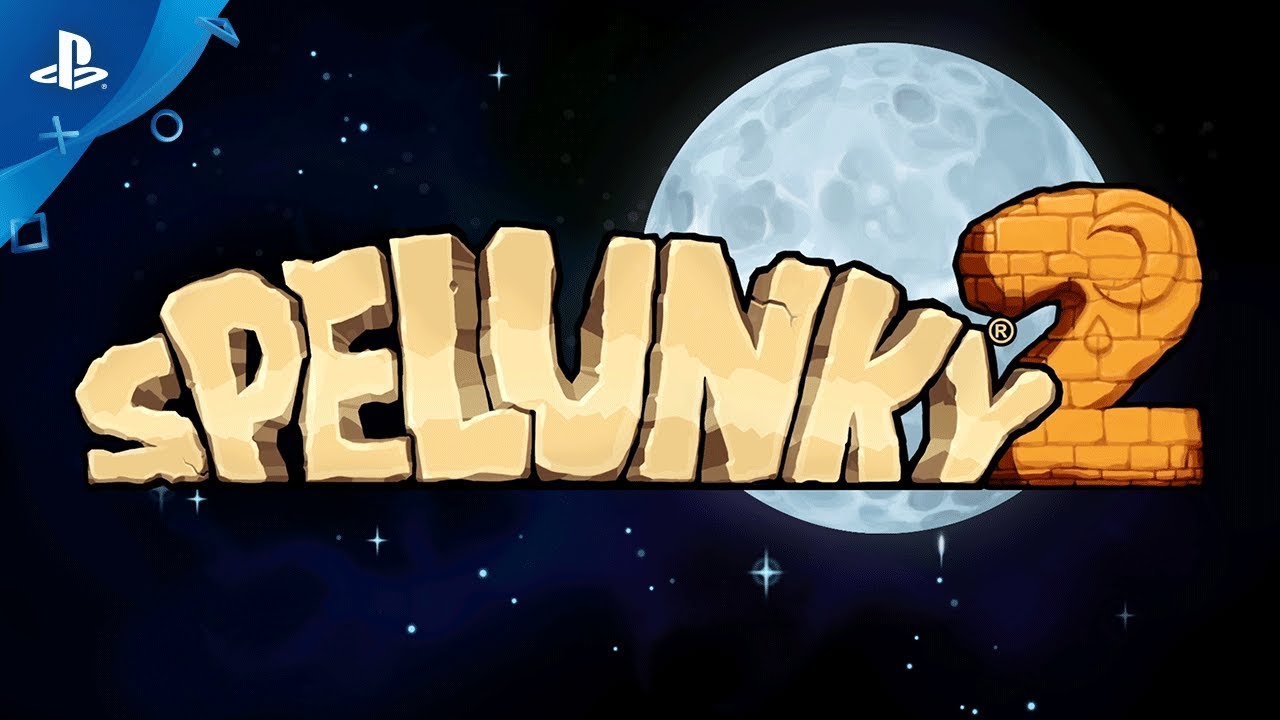 Yes, that’s right! I’m happy to announce that Spelunky 2 is in development and coming to PS4! This was a hard secret to keep, as we’ve received quite a few requests for a Spelunky sequel over the years. A sequel has been on my mind, too, but I knew I had to wait for the right time.

After Spelunky was released, I took a break from game development, got married, and became a dad! During this period, I wrote a book about Spelunky’s development and my design philosophies, but mostly I spent time with my wife and daughter. As my daughter got older and the chaos began to subside, however, thoughts of Spelunky 2 started to take a real shape inside my head.

Given what I wanted to do with the sequel, I knew the only way it could possibly get made is with my friends at BlitWorks. Sony first introduced me to them in 2013 to port Spelunky to PS3, PS Vita, and eventually PS4. I had a great experience working with them on the ports – they’re extremely professional, easy-going, and good at what they do. As far as I was concerned, Spelunky 2 would get made with Blit or it wouldn’t get made at all, since Blit was familiar with the original game and also had the skills and manpower to do the sequel justice. The only thing I wasn’t sure of was whether they would want to build a game from scratch with me, since their specialty was porting.

Thankfully, they were excited to work together again! And so, along with Eirik Suhrke (Spelunky’s musician), we began working on Spelunky 2 and have been at it for a couple of years now. Andy Hull, Spelunky’s lead programmer, is working on his own game, Dunk Lords, but I’ll definitely be picking his brain for feedback, as well.

As you can see from the trailer, parenthood has had a big influence on Spelunky 2’s story and themes. For now, I’ll leave it to your imagination what it all means, but I will say that there are similarities between being a parent and working on a sequel. Both involve a lot of reflecting on the past as well as thinking about the future. With Spelunky 2, we get a chance to examine in depth what makes Spelunky unique and draw it out even more. At the same time, we need to move forward and take some risks with new ideas, keeping the series fresh for longtime fans and for ourselves.

I’m sure you have a lot of questions about Spelunky 2 and we have a lot more to share with you in the months to come about what’s new, what’s returning, and when you’ll be able to play the game. For now, we just wanted to let you know that yes, it exists! Many thanks to Sony and all the PlayStation players who have supported us over the years. We can’t wait to bring you back into the world of Spelunky!