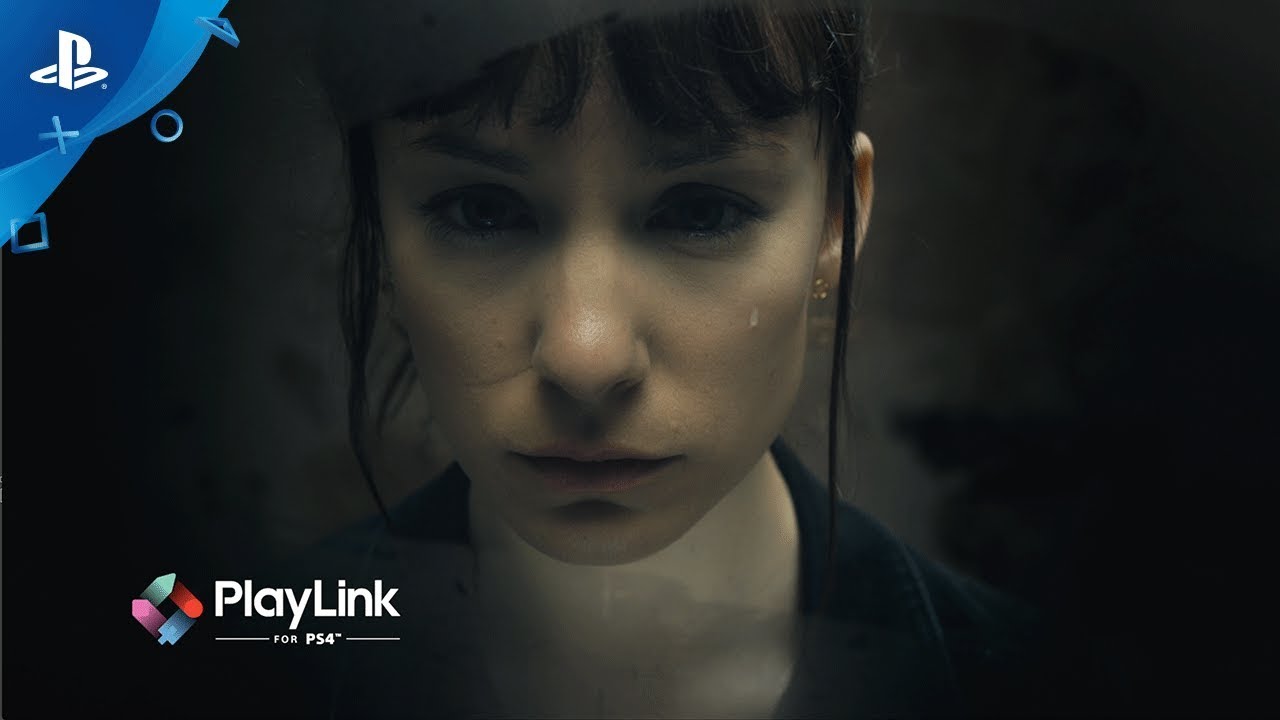 Hi, I’m Jack Attridge, Creative Director at Flavourworks, a digital entertainment studio based in London. We’ve spent years crafting our first title, and now I’m thrilled to work with the team at PlayStation to unveil Erica.

Erica is an interactive live-action drama, with no 3D graphics at all. That means you are interacting with a film that has no visible interruptions so it feels utterly cinematic. It has the pace, flow, and production value of a Hollywood movie. The difference in Erica is that you are an active participant, guiding the namesake protagonist in her journey.

During the making of Erica, we strove to ensure that anyone would be able to play. With PlayLink, we opened the experience up to touchscreen devices as a controller, making the game even more tactile, allowing you to feel immersed in her story. Erica is all about touching the world – for example, you can delicately wipe a tear from Erica’s cheek, or flip through pages in a book to dig a little deeper into her world.

Erica is a young woman dealing with a traumatic childhood experience that continues to haunt her into adulthood. An old family friend contacts Erica believing her memories may be key to identifying a killer on the loose. It’s not long before the killer attempts to contact Erica too. Caught between different versions of the truth, you must decide whom to trust and what to believe.

The fact that it is live action means that you can look someone right in the eyes and decide whether you believe them. The performances can be so nuanced and the world’s details so intimate that we knew we wanted to tell this story in live action. All player choices have an impact on the story and in addition, all the physical actions have consequences on how the scene unfolds. Let me give you an example: if you open a door forcefully instead of gently, Erica might attract unwanted attention. In this game, actions are often louder than words.

We’ve seen groups of players engage with Erica, and it’s amazing how social the experience can become. The cinematic live action aesthetic draws in new audiences as the story of Erica invites conversation. It was always our dream to make something not only for seasoned gamers, but also loved by their friends and family who have never played a game. To achieve this, we had to rethink the way we approach design in the tiniest of details, and avoid assuming that players know anything about the conventions of games.

That’s all from me today – this is just a glimpse into what Erica has in store… we will have much more to share in the coming months!