Concrete Genie, From the Team Behind Entwined, Comes to PS4 in 2018 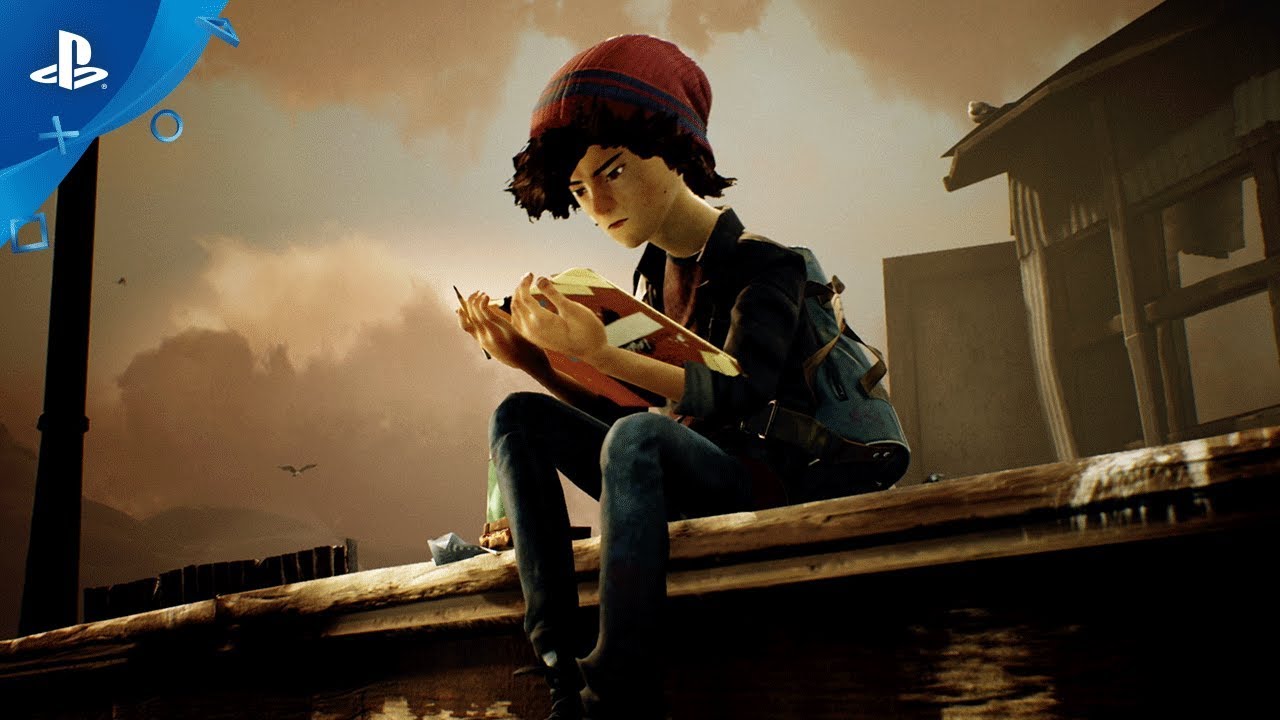 Pixelopus has been hard at work creating something wildly different from their first game.

Hi there, my name is Dominic Robilliard and I am the Creative Director of a small team at PlayStation called Pixelopus. It’s been a while since my last post — that’s because we’ve been away working hard on our second game: Concrete Genie. It’s an action adventure game about a boy called Ash who discovers he can bring his paintings to life.

As you might expect, given that our hero is an artist, a lot of the gameplay in Concrete Genie is about having fun with paint. Using DualShock 4’s motion sensor, you can effortlessly create stunning landscapes that come to life and even make your own cast of unique creatures to hang out and play with. Our goal is for anyone to be able to paint in this game. The paint strokes you make on the walls will turn into beautiful, living artwork.

Unfortunately, Ash has to contend with some bullies in the neighborhood, so the creatures in particular become really important to him: they’re the friends he wished he had in real life.

Concrete Genie is set in a small fishing town called Denska, which sadly at this point is practically abandoned. It has been heavily affected by pollution, but Ash discovers that his magic paint can cleanse the pollution from its streets and alleyways. Using the power of your brush to clean the walls is incredibly satisfying!

The team has been on quite the journey since we made Entwined. We’re really happy with the response we got to that game (It’s been downloaded over 1 million times!) but at the beginning of this project we decided as a team that we wanted to make something more accessible. Combining that with a desire to be more ambitious we decided to switch to Unreal 4 as our engine, and we invested in developing a 3rd person action adventure – a genre that we all have a lot of passion and love for. We wanted to make sure that if we were going to put our hearts and souls into making a game designed to create an emotional connection with players that it can reach as many people as possible.

There is so much more to share about Concrete Genie in the coming months, and I can’t wait to show everyone as much as we can as we head toward release in 2018. I’m also looking forward to sharing more from the team directly and their individual work on the game. There has been a lot of fascinating development behind the scenes, which I think will be really interesting for people to see.