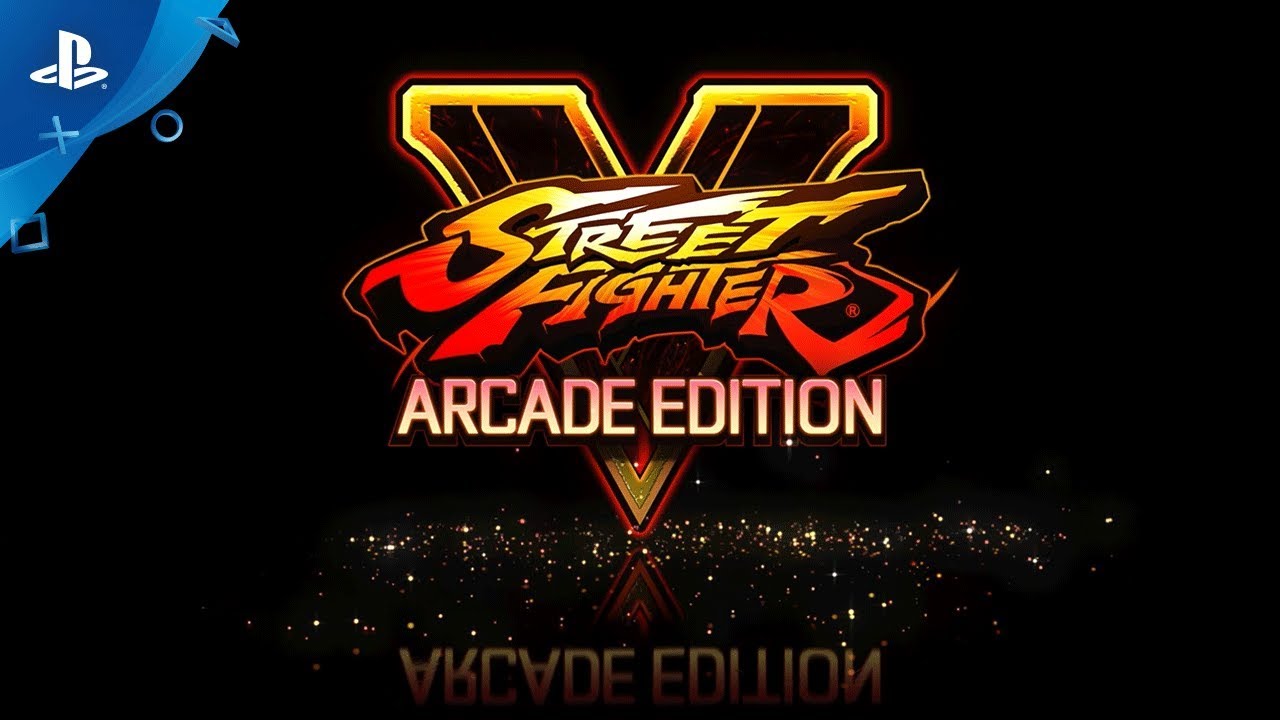 The legendary fighter's latest entry gets an upgrade January 16. The best part? New gameplay-related content will be free for all Street Fighter V owners.

Hello, PlayStation Nation and Street Fighters! We’re thrilled to announce Street Fighter V: Arcade Edition, coming to all our warriors around the world on January 16, 2018! As the name suggests, this edition includes the highly-requested Arcade Mode, but it also includes much much more! If you’ve been spectating on the sidelines or waiting for the right moment to join the fight, you’ll definitely want to check this out. Without further ado, let’s get to what’s inside!

First off, Street Fighter V: Arcade Edition will come with all 28 characters, which includes those from Season 1 and Season 2 – there’s still one more character that we’ll be announcing very soon. In order to introduce more variety in each match, all characters will receive a second V-Trigger you can choose before the match begins! It’s time to see what else your main character is capable of. We’ll be rolling out more details in the future.

As previously stated, Arcade Mode will be present, but this isn’t your cookie cutter version. Being the #1 requested addition to Street Fighter V, we’re making sure it’ll be an experience rather than just a mode. As it’s our 30th anniversary year, we wanted to add even more to Street Fighter V: Arcade Edition! Extra Battle Mode, V-Trigger moves, Gallery, and a UI design overhaul are among the features we can’t wait to show you in the future. There’s a lot of information to share with each of these new additions, so keep an eye out as we approach January.

Thank you for your feedback and for supporting Street Fighter V throughout the years! We’re listening and are planning to bring you something we’re really proud of and can finally announce. Here’s to many more years to come for Street Fighter V!