PlayStation VR: Over 100 Games and Counting 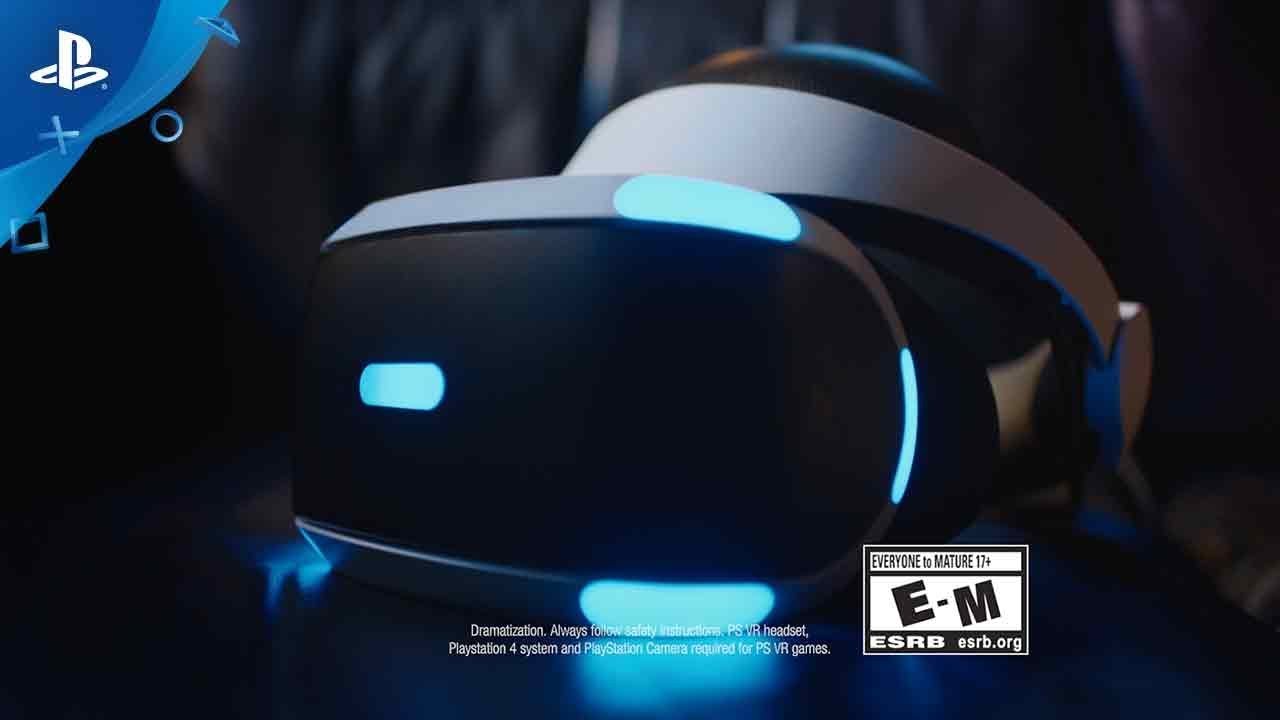 Nearly one year after the launch of PS4's virtual reality headset, we list its full catalog of over 100 games... and highlight a few of our favorites.

It’s been almost one year since the launch of PlayStation VR! And in that time, PlayStation and its development partners have built a library of more than 100 games that cut across all genres… and created a few new ones in the process. To celebrate, we’re kicking off a new series of videos, the first of which you can watch above.

We’re just getting started with this powerful new entertainment medium. This new video series expresses the physical sensations you experience when PS VR transports you to the amazing gaming worlds like Skyrim VR and Gran Turismo Sport.

It’s a good time to join the VR gaming revolution. We’ve been hard at work building up a library of the best VR gaming content in the business — check out the list of what’s available on PS VR below, including some favorites picked out by the PlayStation.Blog team.

And keep your eyes peeled — we have a lot more to say about PS VR. Stay tuned!

Eagle Flight
Fly like an eagle in this dazzling experience set high above a post-apocalyptic vision of Paris. A favorite of Boss Key Productions CEO Cliff Bleszinksi.

Farpoint
One of the more magical entries in the VR shooter market, thanks to the precision and immersion of the PlayStation VR Aim Controller.

Hatsune Miku: VR Future Live
Even casual Miku fans will be impressed by VR Future Live. Cheer along with dozens of performances from various spots in the crowd, or even on stage.

Job Simulator
Who knew work could be so much fun? Owlchemy Labs’ satirical distillation of the human workforce makes for one of PSVR’s most riotous experiences.

Polybius
Jeff Minter’s games specialize in “just-crazy-enough-to-work” mechanics and presentation, and his take on the fabled Polybius is no exception.

Resident Evil 7 biohazard
Perhaps the finest example of the possibilities of VR gaming, this bone-chilling masterpiece shines brightest in VR.

Rez Infinite
The ultimate realization of Tetsuya Mizuguchi’s seminal audiovisual masterpiece, Rez Infinite in PS VR is something everyone should experience.

StarBlood Arena
A slick multiplayer-focused arena shooter in the grand tradition of Descent.

Superhot VR
One of the most stylish and addictive titles on PS VR, with a meta-presentation that will melt your brain.

SuperHyperCube
A perfect example of how to make a game in virtual reality, SHC takes a simple puzzle concept and gives it just enough of a VR twist to really sell the magic of the medium.

Thumper
Perhaps the most intense rhythm game ever made, Thumper excels in VR. An easy recommendation for all PS VR owners.