Exclusive Cinematic: What the Messenger Tells Us About Star Wars Battlefront II 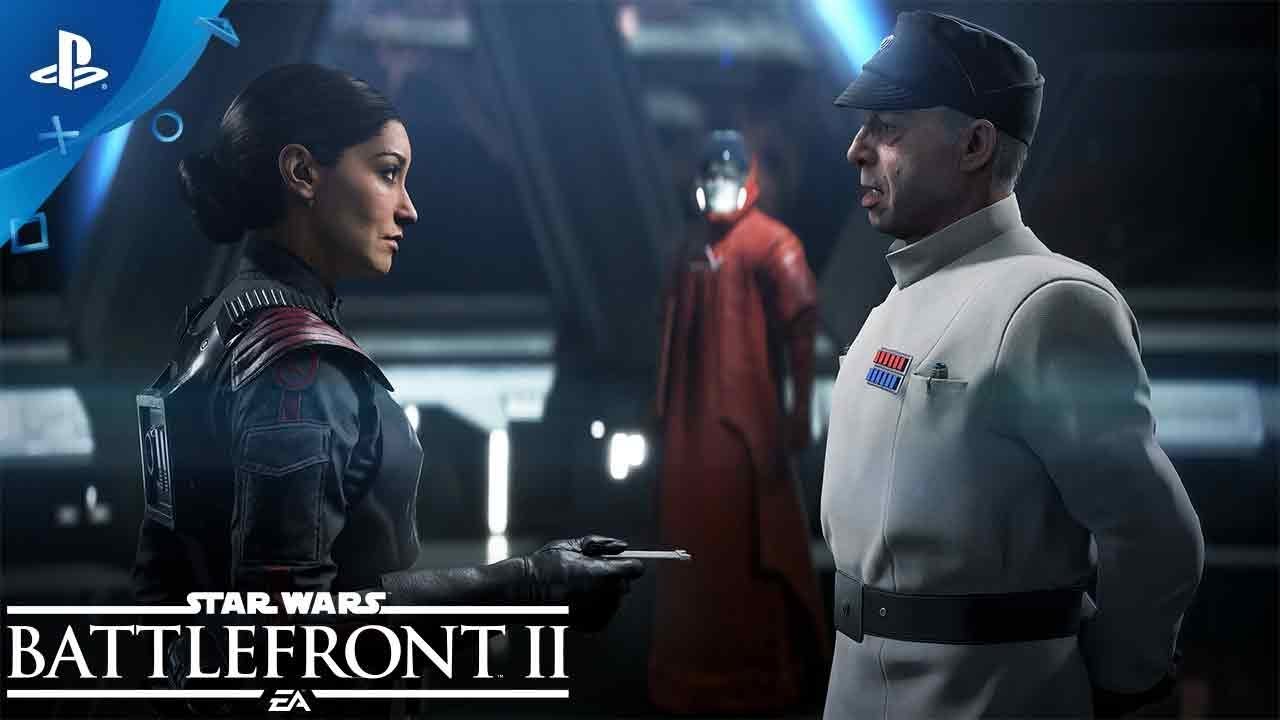 In this exclusive new video, we get our closest look yet at the Emperor's mysterious, menacing Messenger droid.

The death of the Emperor wasn’t the end of the Empire. While the fall of the nefarious leader sewed confusion among the ranks, the surviving officers of the Imperial navy still wield influence over vast fleets and powerful forces. But even from beyond the grave, the Emperor’s destructive control holds sway over the galaxy… not just over his enemies, but also over the servants who failed to protect his life.

Part of that vengeance is enacted by Messenger droids, one of which plays a key role in the single-player story of Star Wars Battlefront II.

Messengers are foreboding droids. They bear the visage of the dead Palpatine, and some are equipped to enforce his will not just with words, but with violent action. Early in Star Wars Battlefront II, a Messenger tasks Iden and her father, Garrick Versio, with terrifying instructions. We don’t want to reveal much more about this critical sequence, but its pretty clear that Iden’s “unusual” mission will place her on a collision course with the last wishes of the fallen Emperor.

The Messenger is just one of many story connections to the broader Star Wars galaxy revealed in the new single-player campaign. You’ll be learning much more about Iden, her teammates Del and Hask, and many of your favorite Star Wars characters in Star Wars Battlefront II, launching November 17.

However, you won’t have to wait until then to go hands-on with the game. The Star Wars Battlefront II multiplayer beta* is coming October 6 (or October 4 if you pre-order). Stay tuned for more news leading up to the game’s release.