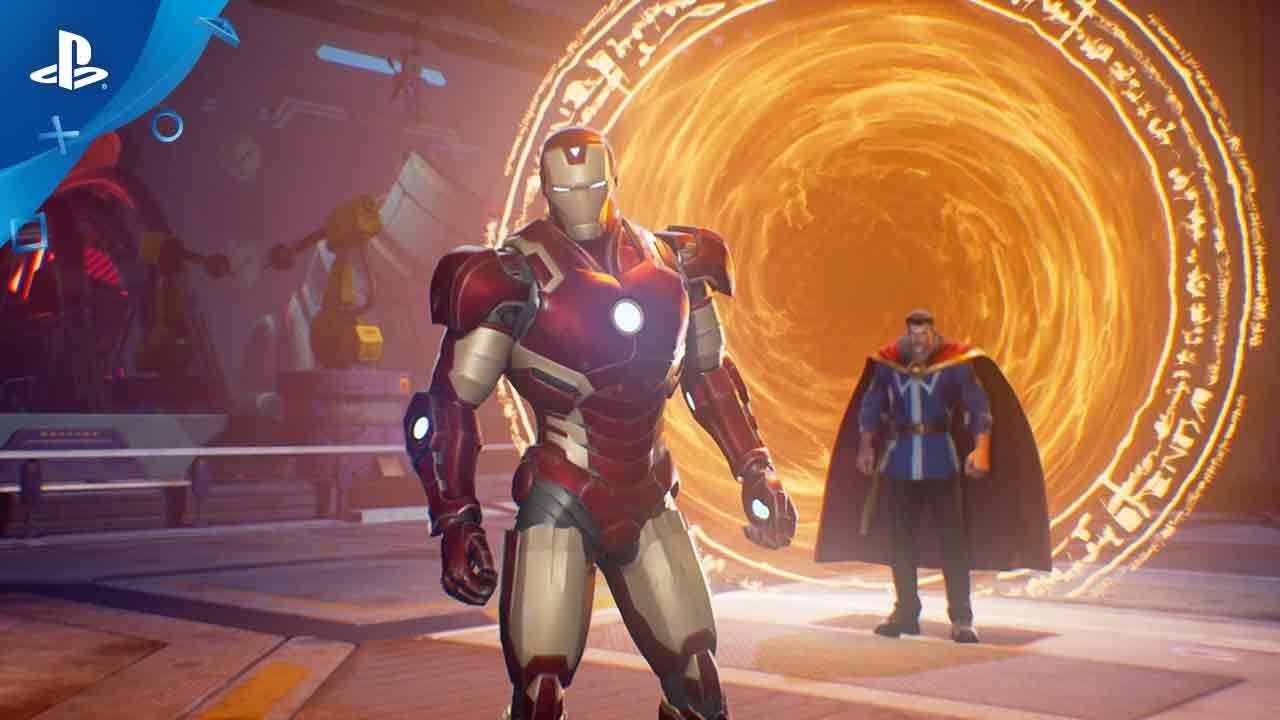 Showcase your creativity (and skills) with a roster of 30 legendary characters from across the Capcom and Marvel universes.

Hey PlayStation Nation! Everyone here at Capcom is proud to let our fans know that Marvel vs. Capcom: Infinite is now available on PS4! With 30 fan-favorite characters, a variety of single-player and multiplayer modes, and gameplay allowing you to flex your creativity, the next chapter of our action-packed series is finally here.

Also, we have some exclusive content just for PlayStation 4 players! By picking up Marvel vs. Capcom: Infinite on PlayStation 4, you’ll be able to get the exclusive Major Carol Danvers costume to fly into the battle with, just as series newcomer Captain Marvel did in her past. When accomplished Air Force pilot Carol Danvers was caught in the explosion of an alien device, she was imbued with superhuman powers. As an Avenger, she used her gifts to protect the planet. Now she is a member of the resistance, joining in the fight against Ultron Sigma — the ultimate threat in this newly-formed universe.

Captain Marvel’s moveset focuses on her super strength and energy projection powers. Due to her fighting prowess in the air, you’ll want to pair her with characters who have good ground control or trap options. With 29 other characters and more to come, we can’t wait to see who you pick as her teammate!

In addition to the plethora of available teams, you’ll also make your choice of which of the six Infinity Stones you’d like to harness in battle: Power, Time, Space, Reality, Mind, or Soul. Each Stone comes with its own unique powers which can alter the battle entirely. It’s up to you to discover which Stone works best for your team and your specific playstyle.

The Standard Edition of Marvel vs. Capcom: Infinite is available both physically and digitally for $59.99 ($79.99 CAD). The Deluxe Edition is available for $89.99 ($119.99 CAD) and includes the main game, along with six DLC characters releasing in 2017, including Sigma and Black Panther.

The epic clash has begun. Join the battle now!