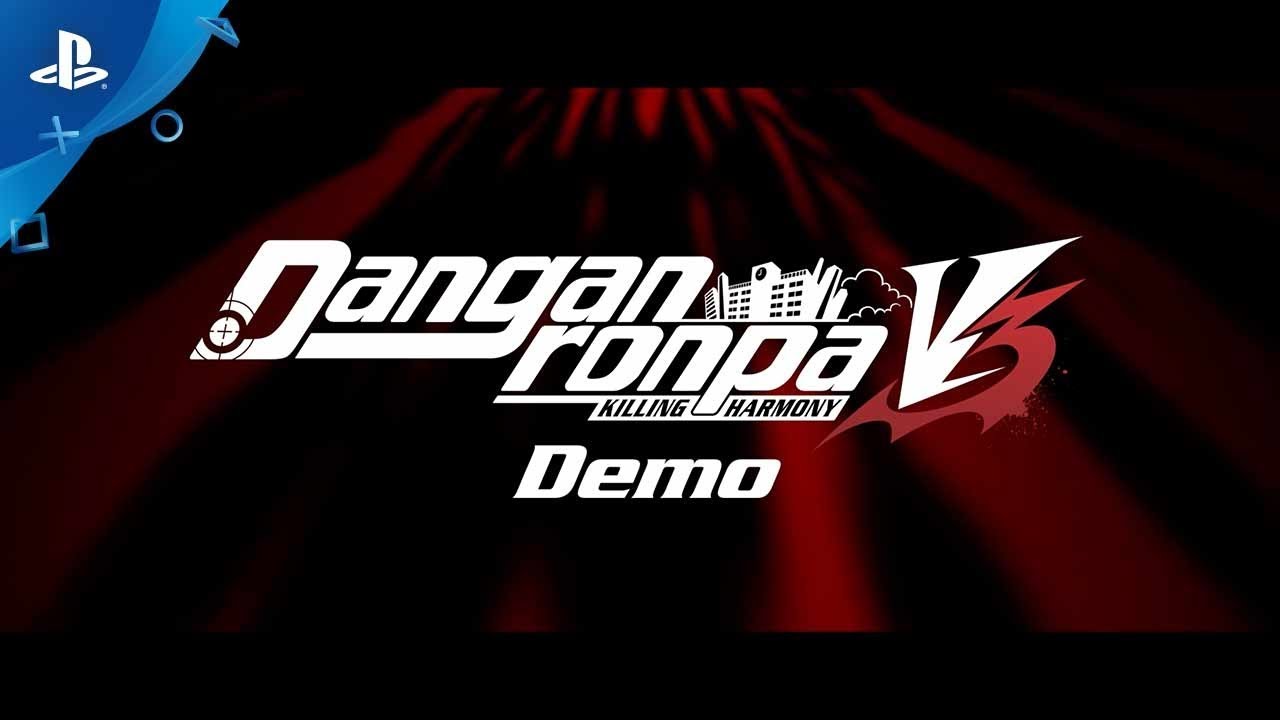 Download the demo of Danganronpa V3: Killing Harmony to play through a special chapter that won't be in the main game.

Puhuhu! This is Judith from NIS America, here to let everyone know that the long-awaited Danganronpa V3: Killing Harmony demo is now available for free at PlayStation Store! The demo gives you a special chapter not found in the main game as well as a taste of Danganronpa V3: Killing Harmony’s new features! Moreover, the game is now available for digital preorder at PS Store, and those who preorder digitally will receive a free theme!

Returning veterans of the Danganronpa franchise and newcomers alike will love what the third installment has to offer. The game once again begins with students – known as Ultimates for their special talents – waking up in a strange academy, unsure of how they got there. After meeting the headmaster, Monokuma (Danganronpa’s beloved sadistic robot bear mascot), they learn that they must participate in a killing game in order to escape.

But it doesn’t just end there! After a victim is discovered, all of the Ultimates must deduce who the killer is in a deadly “Class Trial.” If the culprit is caught, the rest of the students are safe and the killer is punished. However, if the killer gets away with murder, then the rest of the students must face severe consequences while the killer escapes! As the protagonist, Kaede Akamatsu (the “Ultimate Pianist”) must navigate these Class Trials, where she and the other Ultimates will debate each other’s innocence and solve puzzles in the form of mini-games to successfully find who is behind the chaos.

New to Danganronpa V3: Killing Harmony are Lie Bullets and Mass Panic Debates. Sometimes, in order to reach the truth and keep the debate from going in the wrong direction, Kaede must lie to the other Ultimates. To do this, she can convert her Truth Bullets into Lie Bullets and use them to commit perjury. Similar to Truth Bullets, Lie Bullets will counter another Ultimate’s testimony during a Class Trial. Truth and lies will meet to make a story that’s even more intense than its predecessors! Are you a good liar? Well, play the game and find out!

Now, let’s talk about the demo for a bit. As you might have already guessed, the demo will showcase some all-new experiences and does not contain any spoilers for the main game, so players can rest easy and give it a go. You’ll meet a couple of familiar faces from the outset (who missed Makoto and Hajime!? I sure did) and get a taste of the new gameplay that makes Danganronpa V3: Killing Harmony the most exciting installment of the series.

Download the demo now to get some hands-on experience with Danganronpa V3: Killing Harmony before September 26! I highly recommend playing the demo before jumping into the main game, because it’ll give you double the dose of Danganronpa fun, and some rewards for the full game, too! See you soon…