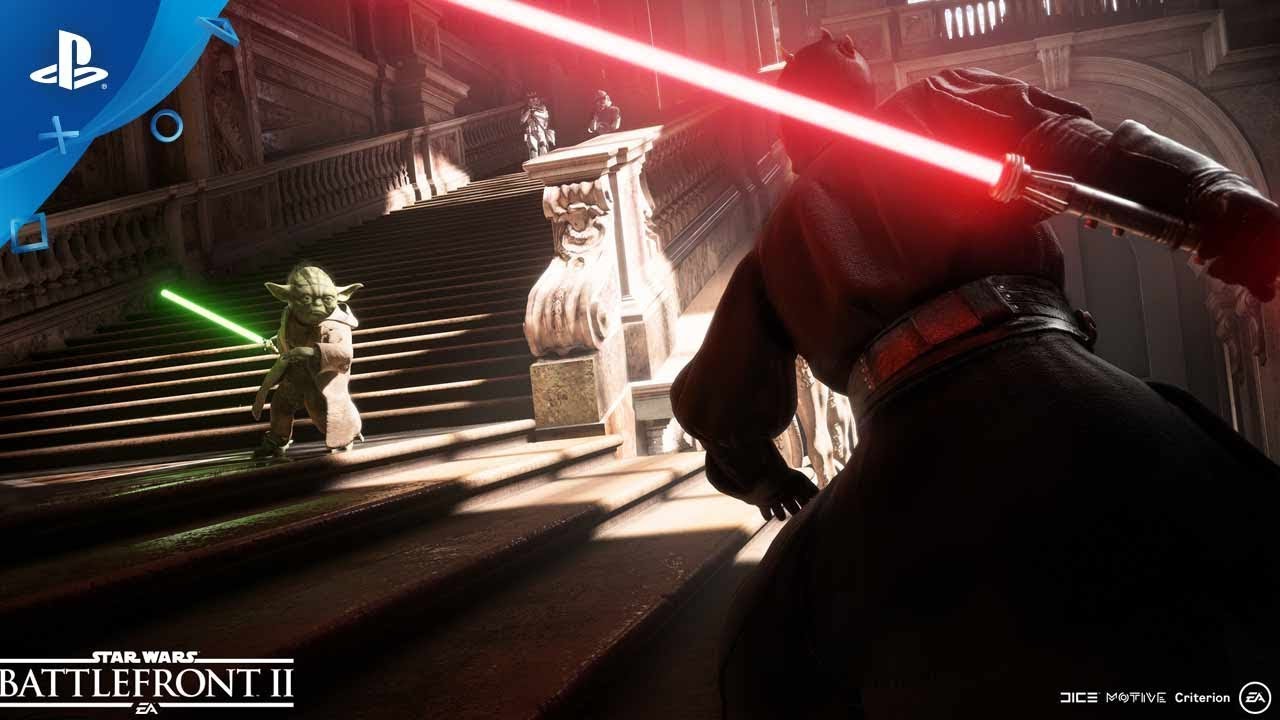 EA’s most ambitious game ever is being developed by three cutting-edge studios -- this is their story.

By many measures, Star Wars Battlefront II is shaping up to be the most ambitious game in EA’s history. It’s a colossal, global development effort that spans multiple game modes, genres, and all three film eras. And it’s being managed by three prestigious studios: Criterion Games, DICE, and the newly-formed Motive Studios.

I recently had an opportunity to catch up with representatives of all three studios: DICE Producer Craig McLeod, Criterion Executive Producer Matt Webster, and Motive Creative Director Mark Thompson.

It’s a juicy conversation — more than 20 minutes of detailed discussion revolving around the game’s conception and how the studio is addressing fan feedback.

A few details that stuck with me:

Give it a watch and let us know what you think. Enjoy your weekend!