You Decide What the Real Story is in ICEY, Out August 8 on PS4 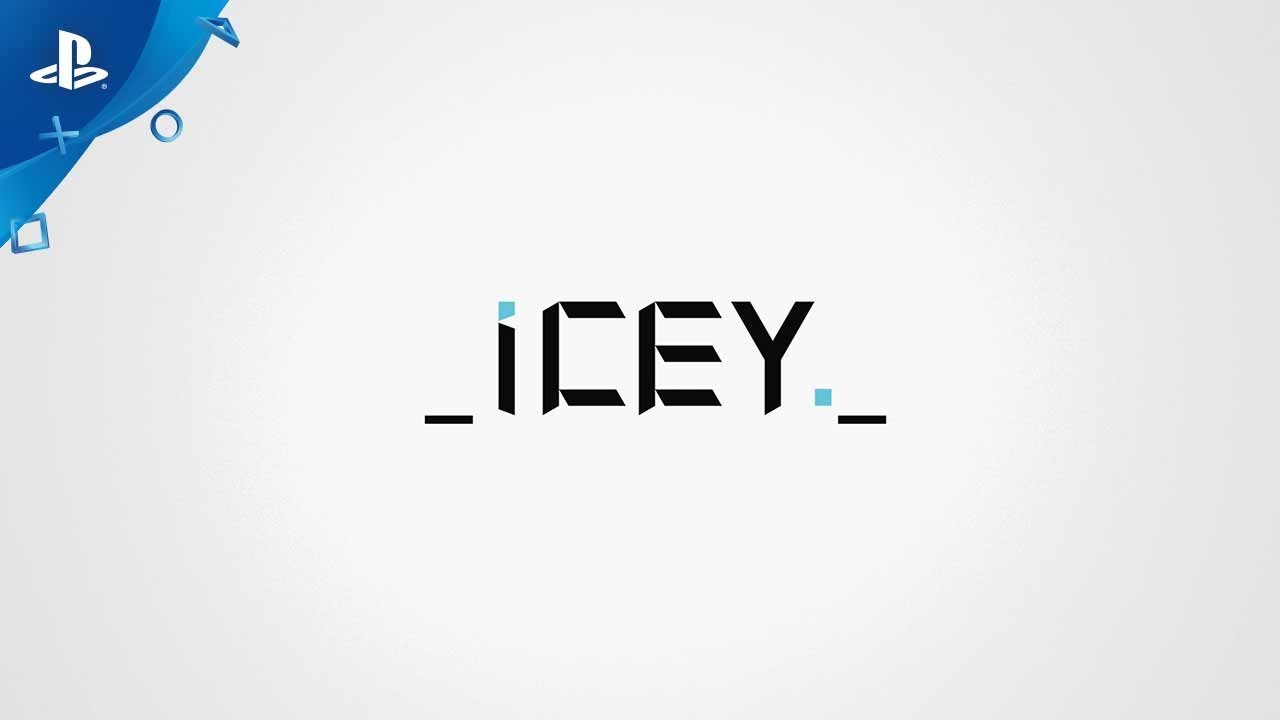 Fantablade explains how their new sidescroller puts players in control, to the chagrin of its narrator.

Hi, everyone! I’m Mark Xiao, the Producer from Fantablade, a game development team in Shanghai, China.

This goes without saying, but the opportunity to have our game join PSN is both extremely humbling and very exciting!

Icey is a side-scrolling action game. On the surface, players take on the role of a young girl with no memory, with only the voice of an omnipotent narrator to guide them through Ultimopolis on their quest to find Judas, a dangerous and powerful enemy.

Look deeper, however, and players are actually acting as themselves. Should they resist the narrator’s instructions and instead help Icey discover her own self-awareness?

It’s up to you, really. Do you prefer to see through Icey’s eyes and act as she would? Or do you prefer to remain “yourself” and see the world through your own eyes? Only you can decide what the real story is.

There are plenty of combo attacks to tie together during battle in Icey.

Once enemies are sufficiently weakened, you’ll be able to dispatch them quickly in a flurry of slashes.

Absorb energy released from kill shots to then release a massive attack which damages all enemies within view.

Combine all of these together to build up devastating combos.

Resist the Narrator and Find Your Own Path

It’s possible to play Icey as a simple action game, but if you want to discover the real story behind Icey you need to realize that the narrator can be directly disobeyed.

For example, the narrator will tell you to activate a bridge.

Of course, you don’t have to listen.

Resist these instructions enough times, and the narrator will prevent your progress and even teach you how to play the game.

Resist further, and the narrator will create a “temporary” zone for you.

And, of course, try to force you to finally follow the arrow.

Feel free to once again disobey these commands.

Only by annoying the narrator throughout Icey will players be able to uncover some semblance of the truth about the game world.

In the beginning, I started making Icey because I wanted to make a game that provoked players’ emotions in a unique way.

For example, if players were to enter Icey’s world and treat it as an action game, only to find that as early as the new player tutorial they could ignore the narrator’s directions, wouldn’t that be cool? Wouldn’t it be nice to feel that the narrator was actually a real person who could be resisted and annoyed? We showed a few of our classmates an early demo with these ideas, and their response was overwhelmingly positive. As a result, we moved forward with producing the full version of the game.

My classmates and I began producing Icey immediately after we graduated in 2014. This was the first time any of us had ever tried to produce a game. There will probably be parts of the game we didn’t develop well enough, or ideas that could be further expanded upon. We hope that we’ll be able to continue improving Icey and create even better games in the future through sustained suggestions and feedback from all of the awesome people enjoying the game!