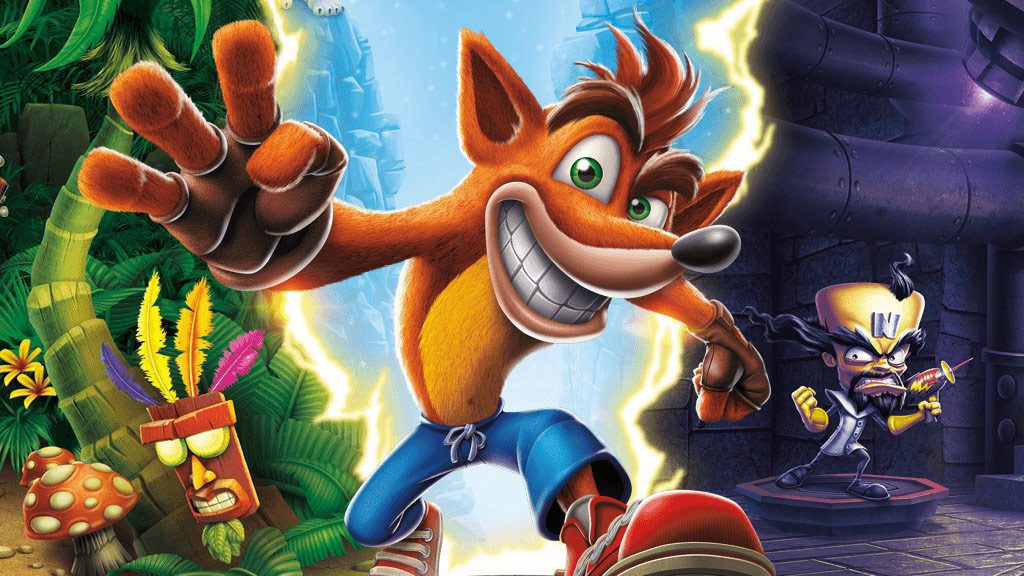 Big winners last month include Crash Bandicoot, Superhot VR, Shadow of Mordor, and The Last of Us.

Woah! Crash Bandicoot’s long-awaited N. Sane Trilogy spun to the top of the PS4 download charts last month, followed closely by Middle-earth: Shadow of Mordor (there’s still time to catch up before Shadow of War!). The insanely stylish (and just awesome overall) Superhot VR took the top spot for PlayStation VR, which makes sense since the game can, ya know, control the flow of time and everything. Seems like an unfair advantage, to be honest.

Miss any of July’s top games and want to see what the fuss is about? Head to PlayStation Store to pick ’em up!