Hands On with Wolfenstein II: The New Colossus 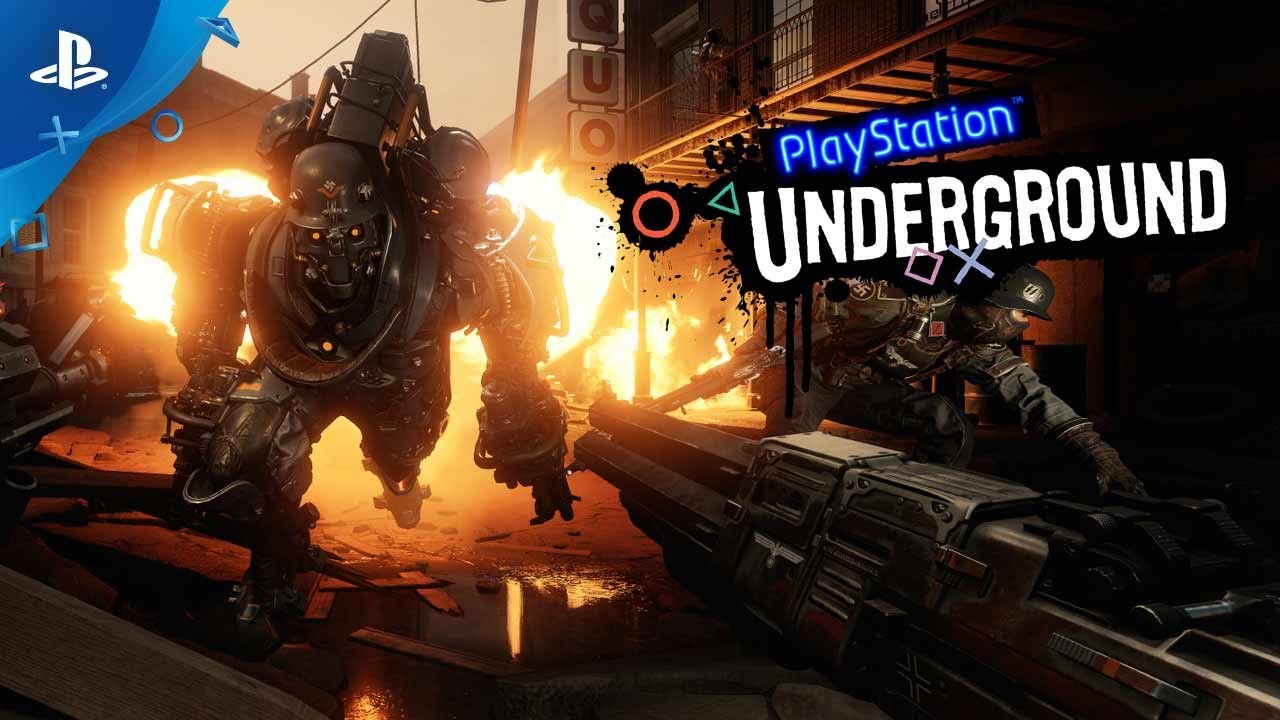 MachineGames returns with a follow-up to one of PS4’s best story-driven shooters.

Wolfenstein II: The New Colossus is showing a lot of promise. My recent hands-on time with an early build of the game pointed to a more confident, more polished follow-up to 2014’s subversive hit Wolfenstein: The New Order… which still stands as one of the best story-driven shooters on PS4, by the way.

With Wolfenstein: The New Colossus, developer MachineGames is shifting the fight overseas to a Nazi-occupied “United States of Amerika.”

The themes are heavy, and MachineGames doesn’t pull any punches in its depiction of this dark alternate history — though the studio wisely punctuates the tension with moments of shocking humor, such as the infamous milkshake scene shown at E3.

The New Colossus picks up with William “BJ” Blazkowicz recovering from the crippling injuries inflicted by Wilhelm “Deathshead” Strasse during their duel at the end of Wolfenstein: The New Order. The Resistance leadership has survived by commandeering an enemy U-boat, but the bad guys have finally tracked them down.

In the first sequence I played, Blazkowicz has to fend them off while confined to a wheelchair. This impressive scenario wasn’t just a graphical reskin or an on-rails affair. Though the wheelchair’s movement and handling felt more rigid, more tank-like, I maintained a good deal of mobility as I carefully rolled through the corridors of the surprisingly accessible U-boat, ambushing the invaders and carefully navigating a maze of tricky microwave traps.

Later, I went undercover to transport a nuke around occupied Roswell, New Mexico. I wandered around town while taking in the disturbing sights and sounds in a sequence that reminded me some moments in Bioshock Infinite’s Columbia.

Even though this sequence was unsettling, I enjoyed being able to slow down and explore at my own pace. The game is riddled with bits of lore: books, propaganda, audio recordings, and overheard conversations add meat to the game’s narrative bones.

As for the actual shooting gameplay, expect a more refined approach to combat. Building off one of The New Order’s most satisfying features, BJ can pretty much dual wield any weapon, or combination of weapons, in the game. Dual shotguns? Dual sticky bomb launchers? One pistol, one assault rifle? All possible, and all with unique benefits and drawbacks.

You’ll also find weapon upgrade kits that can trick out your favorite guns in multiple ways. But because they’re scarce, you’ll need to choose carefully. Magnum bullets or a suppressor for your pistol? Armor-piercing rounds or reduced recoil for your assault rifle? The upgraded Perk system also grants more passive benefits for hitting certain tiers of headshots, grenade kills, and so forth. In general, the character customization here is far deeper and more satisfying than in Wolfenstein: The New Order.

All in all, a promising early showing here from MachineGames, complete with the excellent writing and performances that made the last game such a pleasure. Look for Wolfenstein: The New Colossus to hit PS4 October 27, and the studio already has big plans for post-release content.