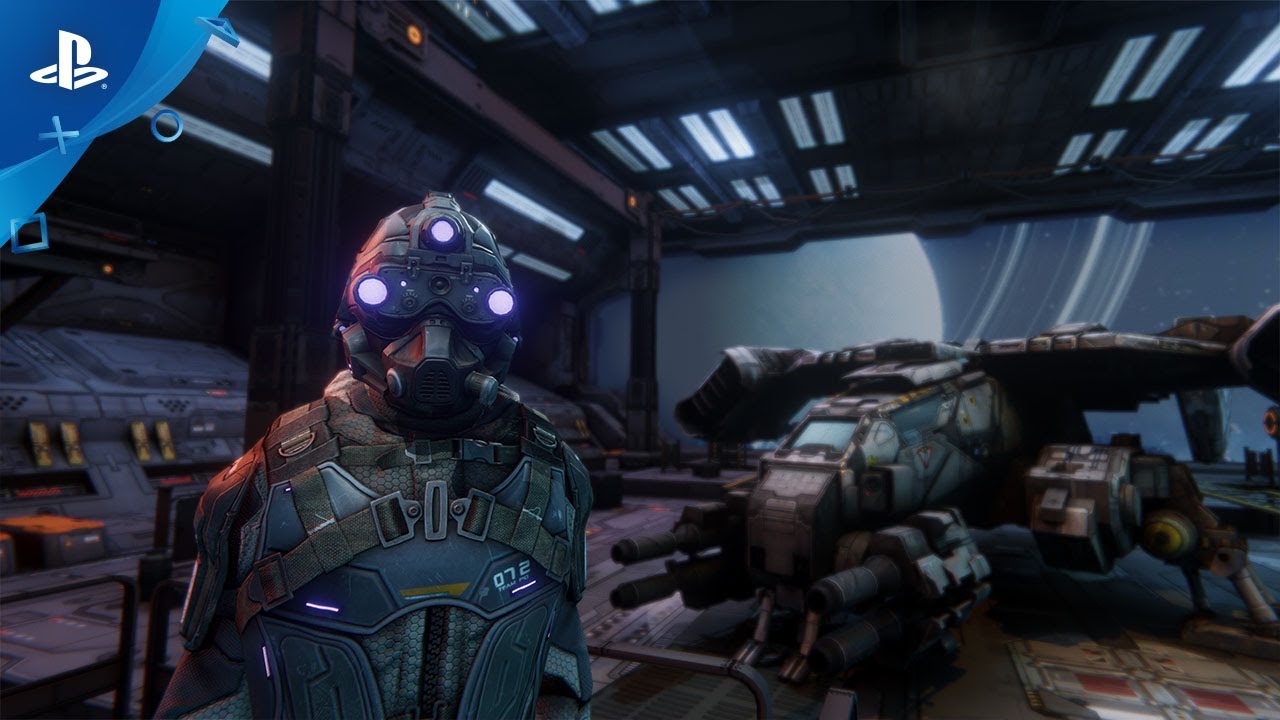 A new outer-space shooter from Orange Bridge Studios. Get it for $19.99 (10% off for PS Plus members)

Get ready to ship out to the Tartarus Sector – End Space is coming to PS VR on September 19!

VR Space Combat at its Finest

We’ve been working hard to create a space combat simulator that really showcases the advantages of gaming in virtual reality. In End Space your Minos Starfighter is equipped with turreted guns neural linked to your gaze direction so you can easily track or lock on to your target while independently controlling your ship’s velocity and direction with your DualShock 4 gamepad.

In a race to reach the distant, mysterious and resource-rich Tartarus Sector, the UTC has stretched its resources thin. Just as the UTC has almost cemented its foothold in the sector, the insurgent Tartarus Liberation Front has emerged, demanding autonomy for the Tartarus. Having infiltrated the UTC’s warp-gate network, the TLF has been using hit-and-run tactics to disrupt UTC supply lines and mining operations. These brazen raids have become increasingly frequent and now the TLF has its eyes set on acquiring the secrets of the Hyperluminal Drive.

The UTC’s top brass can’t ignore these attacks any longer – It’s time to bring order back to the Tartarus Sector. That’s where you come in, pilot. The UTC relies on a cadre of elite contract pilots to protect its interests across the galaxy, and as a promising new recruit you’re being sent to the Tartarus Sector.

End Space for PlayStation VR features a mission story-driven campaign where you will fight the TLF insurgency in a variety battles and explore ever deeper into the Tartarus Sector.

You’ll be able to jump in the cockpit of your Minos on September 19th for a retail price of $19.99, and if you have PlayStation Plus you’ll get a special launch-week discount of 10%!

On top of all of the awesome PlayStation VR optimizations and improvements we put into End Space, we’ve added even more pew pew pew goodness for PS4 Pro owners. We’ve cranked it up to:

Mark your calendar for September 19th and we’ll see you in the Tartarus Sector! Deadly as it beautiful.