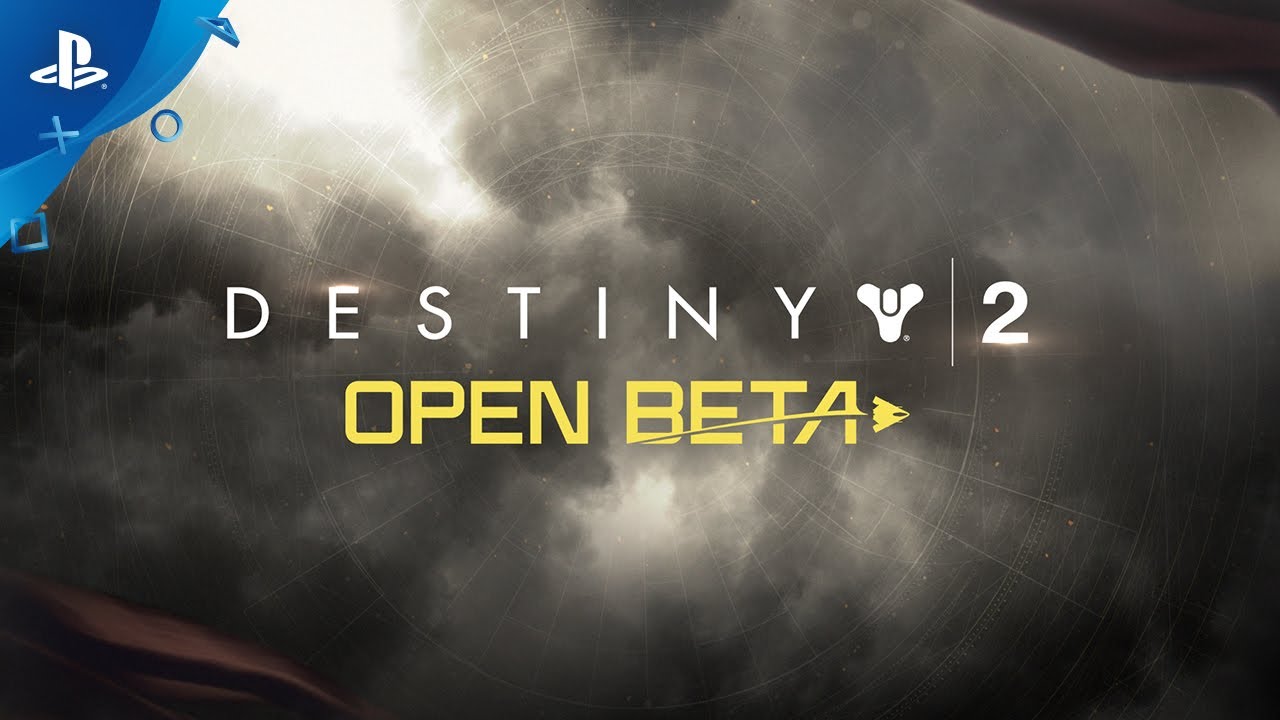 You’ll get a chance to try the first mission in Destiny 2’s campaign. What does Dominus Ghaul want with the Traveler?

The Destiny 2 Open Beta comes with support for two competitive modes. In the new mode Countdown, you’ll attack or defend a base on a map custom-built for this new scenario. In Control, an update on the Crucible standby, you’ll attempt to dominate zones on a map built for this objective type.

In the Inverted Spire Strike, you’ll assault a well-protected Vex stronghold with the help of two teammates. You can also use matchmaking to join up with a Guardian fireteam!

Each Class’s new fighting style will be available in the Open Beta — that means Warlocks can try out the Dawnblade, Hunters the Arcstrider, and Titans the Sentinel.

The Destiny 2 Open Beta will also offer fans a chance to check out The Farm, Destiny 2’s new social space. Bungie is extending an open invitation to Open Beta players to participate in a limited technical test. Take a tour of The Farm from 10am to 11am on Sunday, July 23 to see how many players the new social space can accommodate at one time. Note: Most vendors and other services will be non-operational.

I can hear Justin hyperventilating from here. I’ll definitely be joining in on the fun come July 18 — how about you?