The Elder Scrolls Online: Morrowind Sends You Back to Vvardenfell Today 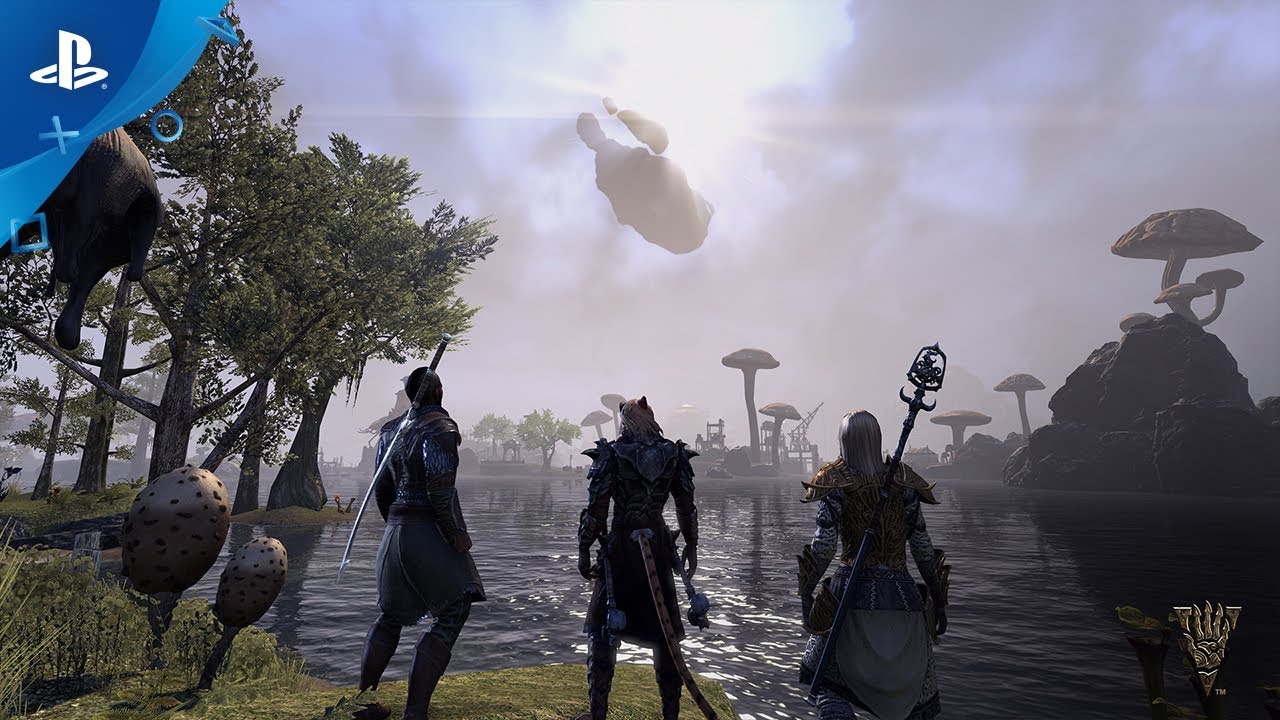 Take your Elder Scrolls Online character into a massive new region, or create a new one and dive straight into the expansion's new content.

Millions of players have spent countless hours exploring the dark corners and grand cities of The Elder Scrolls Online since its original launch on PlayStation 4 in 2015, and today, The Elder Scrolls Online: Morrowind launches globally. This new Chapter in The Elder Scrolls Online saga introduces a massive new area to explore, a new character class: the Warden, a new small-scale, fast-paced PvP mode with Battlegrounds, a new 12-player Trial in the Halls of Fabrication, and more than 30 hours of quests and exciting story content.

You can start a character without completing any previous ESO content and head straight into Vvardenfell to enjoy hundreds of hours of original ESO quests just waiting to be explored. If you’re an ESO veteran, you can upgrade the base game and immediately journey to Seyda Neen to start your new adventure with your existing characters or begin fresh with an all-new Warden.

After three years of refinements, updates, and incredible DLC additions, ESO today plays more like a traditional Elder Scrolls game than ever before, featuring all of the same freedom of exploration and unique character building that you have come to love in games like The Elder Scrolls V: Skyrim.

You can join millions of other players online to adventure together, conquer World Bosses, Delves, and Trials as a group, or, if you want to play by yourself, you can save Morrowind on your own as you would in any other Elder Scrolls RPG.

The Elder Scrolls Online: Morrowind adds a host of new content for the game including:

The Elder Scrolls Online: Morrowind is available today! You can visit the PlayStation Store to buy either the full game, which includes the new Morrowind adventure as well as the original ESO content, or, if you’re already an ESO player, you can just grab the upgrade and make your way to Seyda Neen.

We cannot wait to see you explore Vvardenfell for the first time in 15 years!