Randall, an Action Sidescroller from We The Force, Hits PS4 June 6 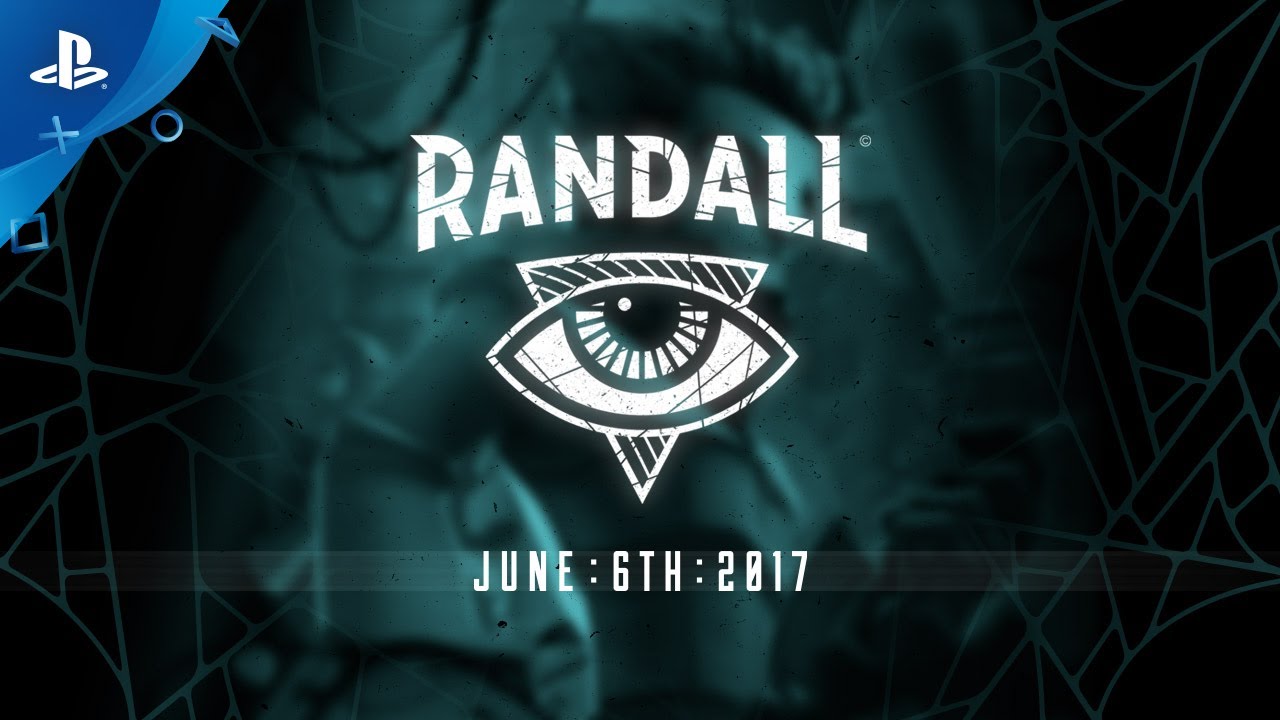 Indie studio We The Force reflects on a four-year journey, culminating in the launch of their debut title.

In a dystopian world controlled by a giant corporation, people live as slaves under permanent surveillance. Most of the people are being forced to work in places where they never come out. Randall wakes up with no memory. He is a strong man with schizophrenia and a bad habit of skipping leg days at the gym.

Randall is an action side-scroller packed with enemies and traps. The player controls Randall, who has to defeat hordes of enemies in order to escape this nightmare and learn what is going on in City of Nook. Randall relies on his fists to defeat his enemies, on his agility to perform parkour moves and on his brain to control his enemies minds.

Randall has to explore City of Nook as he stumbles upon power ups, new enemies and new places in this side-scrolling, exploration-based adventure. As the game progress, some previously locked areas become accessible.

Randall is the debut title of We The Force. We are a group of developers based in Saltillo Mexico. This game has been in development for almost four years. We created a dystopian atmosphere and mind controlling mechanics in conjunction by all the members in the studio.

It has been a great experience building this world that we hope you will enjoy exploring. In this four years of development there were times when we had to scrap almost everything, to start over always with the clear objective in mind to create engaging and fun places for you to explore. In a way, Randall represents all of us in the studio in the sense that challenges were presented and surmounted.

We The Force Studio’s games look to shine a light on some of our society’s issues like totalitarian governments, discrimination, how we treat our planet and how we forget about what being a human means. Their games also try to recreate the classic gameplay experience of some early 90’s titles. Yes, we are 90’s people.

Randall will be available at PlayStation Store on Tuesday, June 6th.