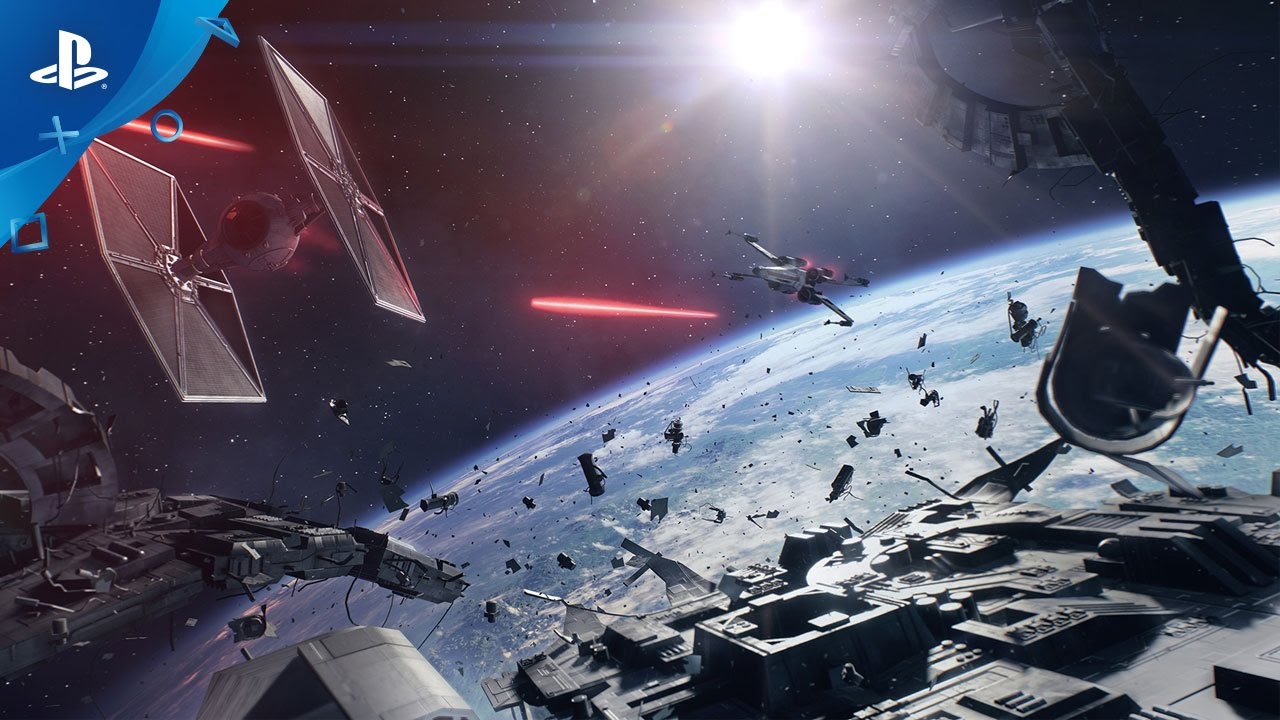 The team behind Battlefront II wants to make everything bigger, better, and morally denser than the original.

But it’s the new single-player campaign that’s sure to catch the eye of series devotees, particularly in its promise to explore that shadowy period between Return of the Jedi and The Force Awakens.

In the final part of our interview with the game’s senior development staff — including EA Motive’s Mark Thompson and EA Criterion Games’ Matt Webster — we learn more about how EA’s development teams are managing the Herculean expectations that come with developing Star Wars Battlefront II.

Give the video a look and let us know what you think in the comments!