Split to Survive in Embers of Mirrim, Out May 23rd on PS4 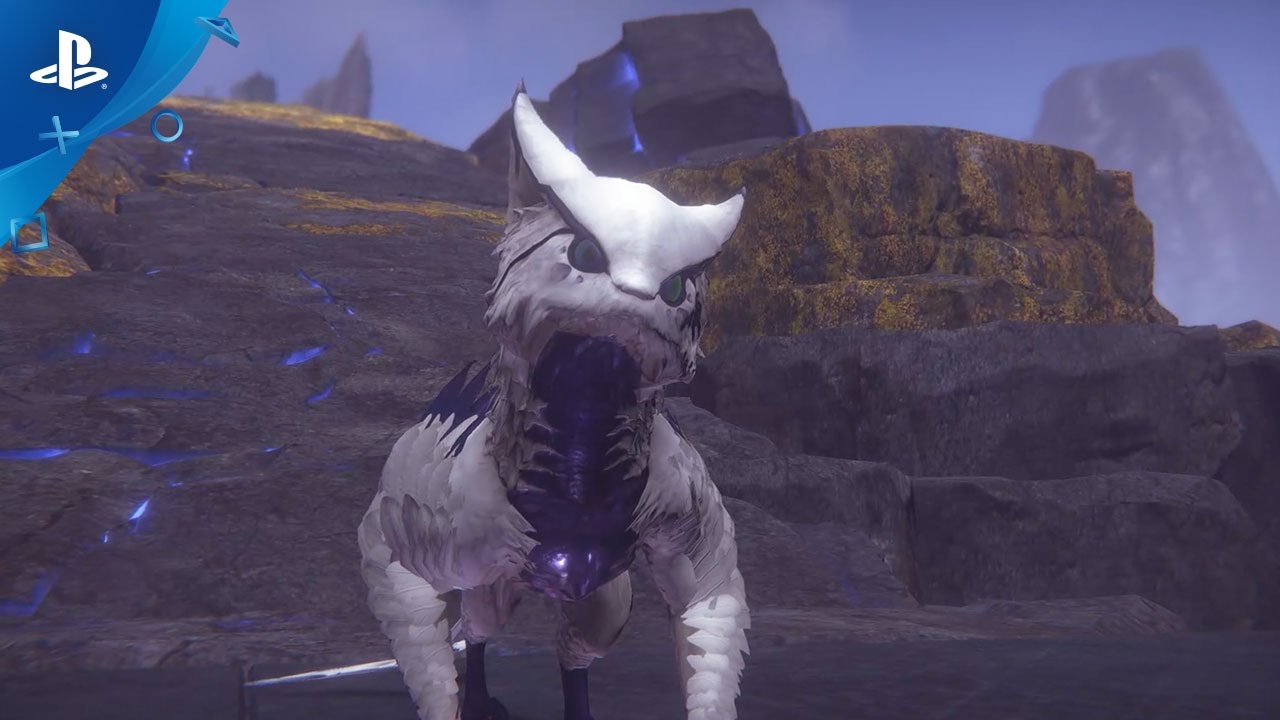 Split to survive as you control two characters simultaneously in an innovative new adventure.

Embers of Mirrim began as a simple idea. What if a player had the ability to switch back and forth between classic platforming and twin stick controls? We called this core mechanic “splitting:” you start as a traditional platforming character and then ‘split’ into two other characters, each independently controlled with the left and right analog sticks. We ran with this idea and developed it into a simple prototype room (think grey boxes and spheres) to answer some fundamental questions about “splitting:” How does the player decide when to split? What buttons do they use? How and where do the split characters re-combine? How do the split characters move? Is this actually fun?!

Once we had established what we thought was a fun core mechanic, we started to think about how to turn it into a full game. We wanted variety of gameplay to be the driving force of the game and as a result, we decided on a platforming adventure game that would use our unique traversal mechanic to explore a fantasy world that also presented puzzles, intense chases and bosses.

With this direction in mind, we built a small level that featured some basic platforming gameplay and plenty of “splitting.” Upon completion, we had some of our friends and colleagues try the game. The reception was positive, and people really liked “splitting,” but their success with the mechanic was too dependent on us guiding them through the experience. Our new goal was to find a way to properly teach players how to “split”’ with as little hand-holding as possible.

Our breakthrough was to separate the prologue of our game into two unique playable characters. One creature (Rim) is used to teach the right stick controls and another (Mir) is used to teach the left stick. These two foes fatefully meet up and are forged into our protagonist: Mirrim. Splitting up the prologue allowed us to get the player familiar with the visual language of our game and prepare players for that crucial first “split.” This concept also helped lay down a foundation for our narrative which would be built on themes of balance and unity.

We used a condensed version of this tutorial as our demo at both PAX East and PAX South, and we were very pleased to find out that it worked as we hoped. Players understood and enjoyed “splitting” on their own, and we had confidence that we could take that basic mechanic and expand upon it throughout Mirrim’s journey. Constructing the entire game still presented many challenges. Some dual stick actions are difficult and some tasks can “break your brain” in unexpected ways. We used playtests with local college students to refine the game so the learning curve wasn’t too steep but still provided a satisfying challenge.

The team here at Creative Bytes Studios is very proud of Embers of MIrrim. We hope everyone has as much fun playing the game as we had making it. The game will be available May 23rd at PlayStation Store. Let us know what you think of the finished product — we hope you will discover that splitting is believing.